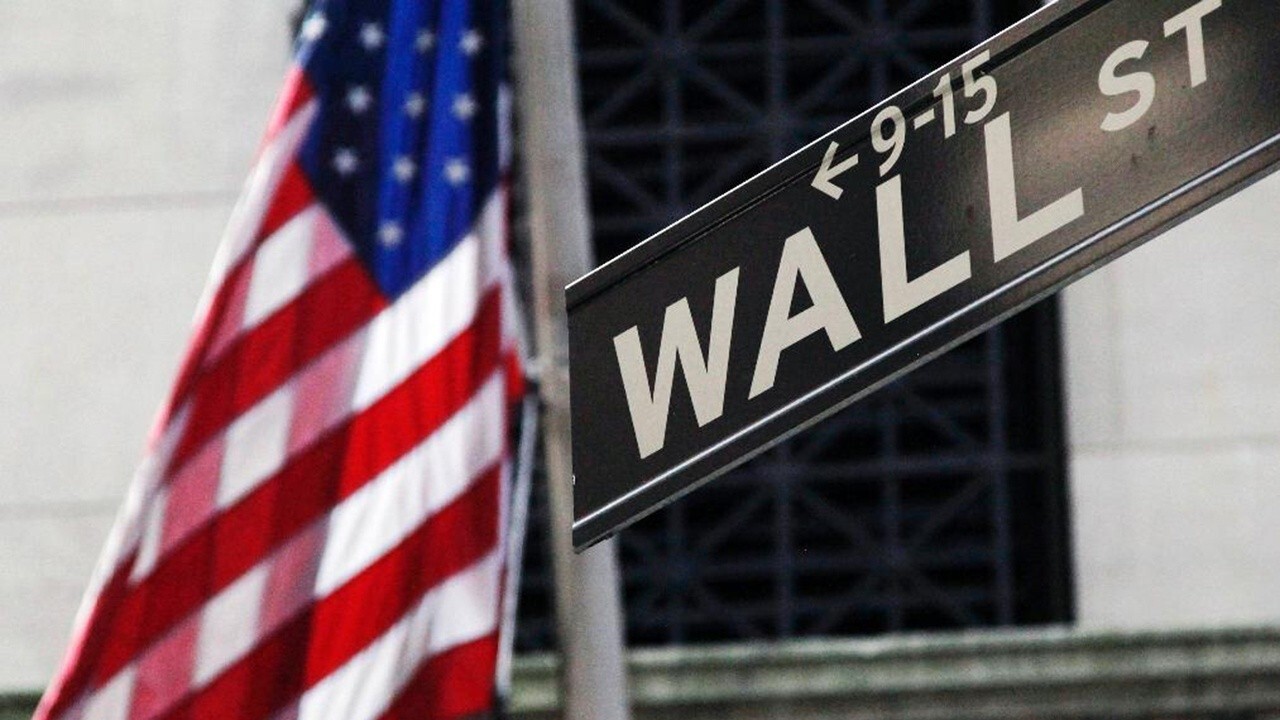 ‘Buying the dip’ has been strong market theme all year long: Expert

The major futures indexes suggest a gain of 0.1% when the opening bell rings on Wall Street.

The week will end with one more inflation-related report in the form of import and export prices for July.

PRODUCER PRICES SOAR 7.8% ANNUALLY IN JULY, MOST ON RECORD

The University of Michigan will release its preliminary index of consumer sentiment for August. The Refinitiv estimate is 81.2, unchanged from July’s final reading.

On Thursday, traders worked through a mixed picture of economic data. The Labor Department said that jobless claims fell to 375,000 from 387,000 the previous week, another sign that the job market is healing from the pandemic.

At the same time, inflation at the wholesale level jumped a higher-than-expected 1% in July, matching the rise from the previous month,

The entertainment giant surpassed Wall Street expectations, posting a quarterly profit of $923 million, or 50 cents per share, compared to a loss of $4.7 billion, or $2.61 per share, a year ago.

Food-delivery firm DoorDash Inc's (DASH.N) loss widened more than expected in the second quarter as the U.S. upstart spent heavily to expand internationally and into a crowded market for grocery during the pandemic. Shares of the company are trading more than 4% lower in the premarket.

Airbnb shares are trading more than 3% lower in the premarket after the company warned that new variants of COVID-19 will make future bookings and cancellations harder to predict. The company did however narrow its second-quarter loss to $68 million and gave a bullish forecast for revenue.

In energy markets, benchmark U.S. crude lost 20 cents to $68.91 per barrel in electronic trading on the New York Mercantile Exchange. Brent crude, the price standard for international oils, gave up 9 cents to $71.22 per barrel in London.