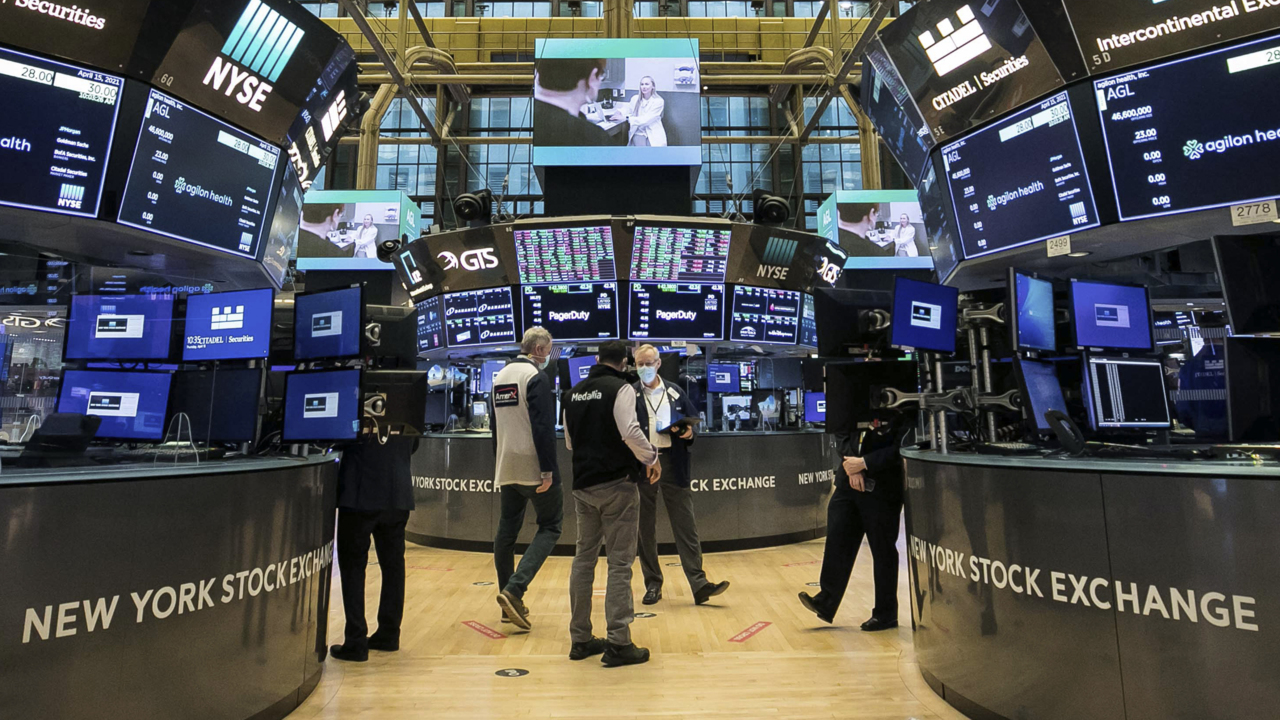 'Ebb and flow' of bull market may be annoying, but is encouraging to investors

A 'Making Money' panel with Phil Blancato, Gary Kaltbaum and Luke Lloyd discusses 'the most annoying bull market of all-time.'

U.S. equity futures are trading higher heading into the last Wall Street session of the week.

The major futures indexes suggest a rise of 0.2%.

Stocks are looking to recover from Thursday's selling following a report that President Biden will propose raising taxes on the wealthiest investors.

On the economic calendar, traders will examine the latest purchasing manager's reports on manufacturing and services for April.

Also, the Census Bureau is expected to say that sales of new single-family homes rose 12% in March to a seasonally adjusted annual rate of 886,000.

Selling on Wall Street was widespread following the report about Biden's tax plan.

According to Bloomberg, it would raise the capital gains tax to 39.6% for investors who make more than $1 million, or more than double the current rate for Americans in that income bracket. It said a separate surtax on investment income could boost the total tax rate for wealthy investors as high as 43.3%.

In energy markets, benchmark U.S. crude rose 61 cents to $62.04 per barrel in electronic trading on the New York Mercantile Exchange. The contract advanced 8 cents on Thursday to $61.43. Brent crude, used to price international oils, gained 48 cents to $65.88 per barrel in London. It added 8 cents the previous session to $65.40 a barrel.