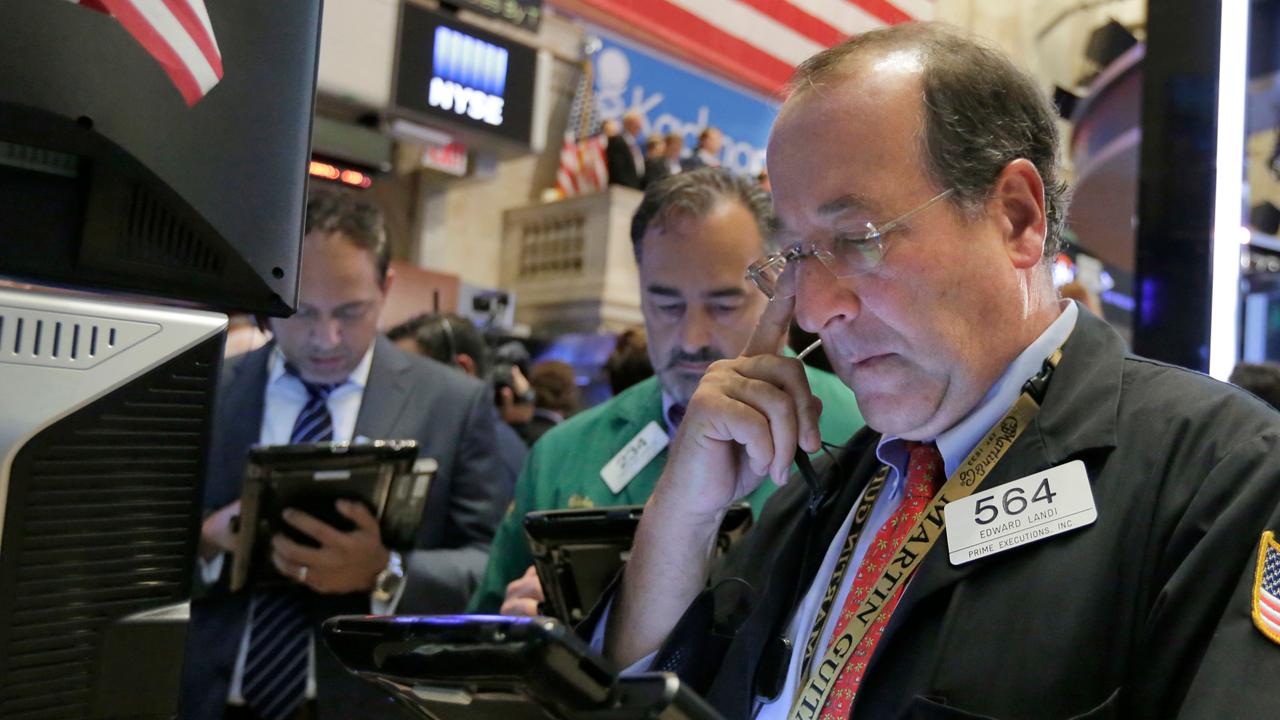 Why US consumer spending continues to climb

“There should be little doubt, however, that labor cost pressures are building, and we are very likely to see further acceleration of wage growth in the months and quarters ahead,” Price wrote in a note to clients.

U.S. equities also received support from political developments in Italy, where officials agreed on forming a coalition government. Concerns over a potential repeat election in Italy roiled the market earlier this week.

Other economic data released Friday morning included readings on the manufacturing and construction sectors. May construction activity increased by 1.8% and the Institute of Supply Management’s May manufacturing index came in at 58.7, above the 58.1 analysts were expecting. Any reading above 50 indicates expansion.

Trump tariffs on US allies a negotiating tactic for free trade: Larry Kudlow
Boeing workers vote to unionize at South Carolina plant
May jobs report surprises to the upside

Baker Hughes reported Friday afternoon that the number of active U.S. rigs drilling for oil increased by two to 861 this week, following last week’s increase of 15.