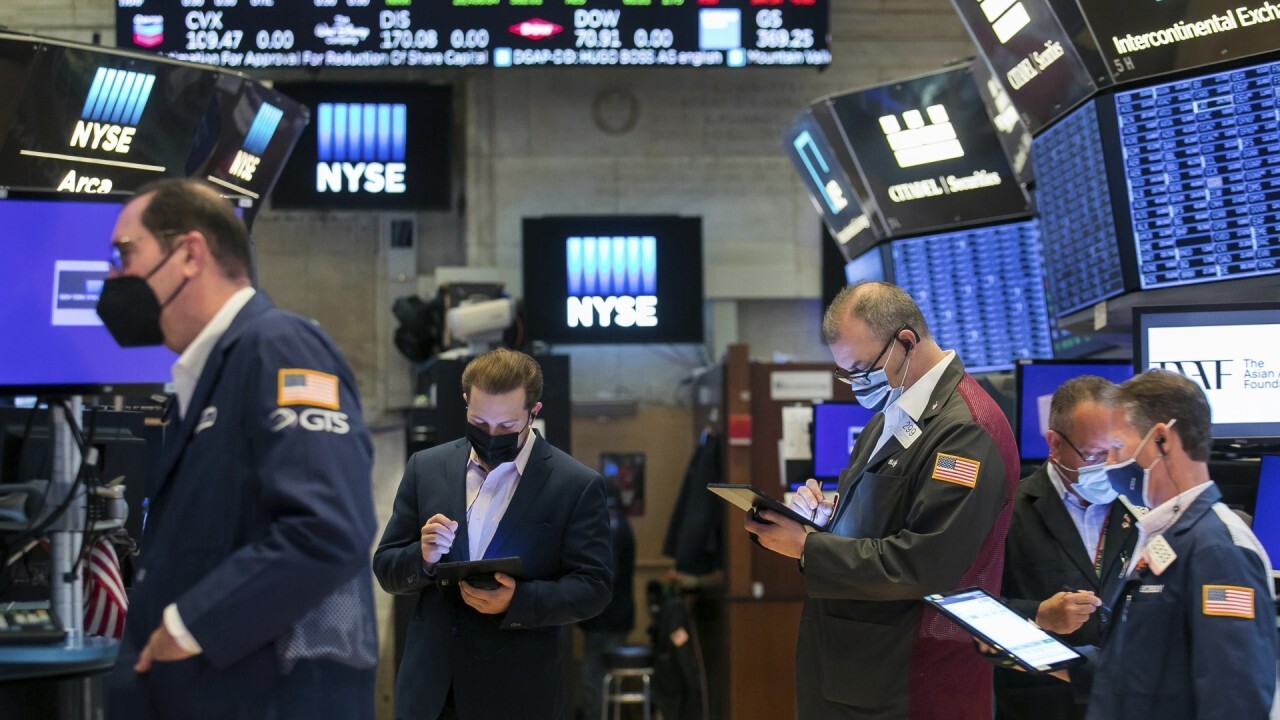 The main futures indexes suggested a decline of 0.5% when trading begins on Wall Street.

Investors were waiting for the release of minutes from the latest Federal Reserve policy setting meeting.

The retail earnings parade continues Wednesday, with Lowe’s, Target, and T.J. Maxx parent TJX Companies reporting ahead of the opening bell, and L Brands and Shoe Carnival posting after the close of trading. The afternoon will also bring results from computer networking giant and Dow member Cisco Systems.

Stocks closed lower on Wall Street as a late-afternoon sell-off in technology companies helped nudge stock indexes into the red for a second straight day.

The S&P 500 lost 0.9% to 4,127.83, with most of the pullback coming in the last hour of trading. Apple, Facebook and Google’s parent company, Alphabet all lost 1% or more as technology stocks fell broadly.

A big question is whether rising inflation will be temporary or whether it will endure. Prices are rising for everything from gasoline to food as the economy recovers from its more than year-long malaise.

The fear is that the Fed will have to dial back its extensive support if inflation persists. That includes record-low interest rates and the monthly purchase of $120 billion in bonds meant to goose the job market and economy. For all the worries about inflation, however, many professional investors are echoing the Fed in saying that they expect rising prices to be "transitory."

On Tuesday, Walmart rose 2.2% after the giant retailer’s results beat estimates as online shopping surged from a year earlier.

AT&T fell 5.8% for the biggest decline in the S&P 500 and continued a two-day slide after the company announced it would spin off its Warner media assets into a new company with Discovery Communications.