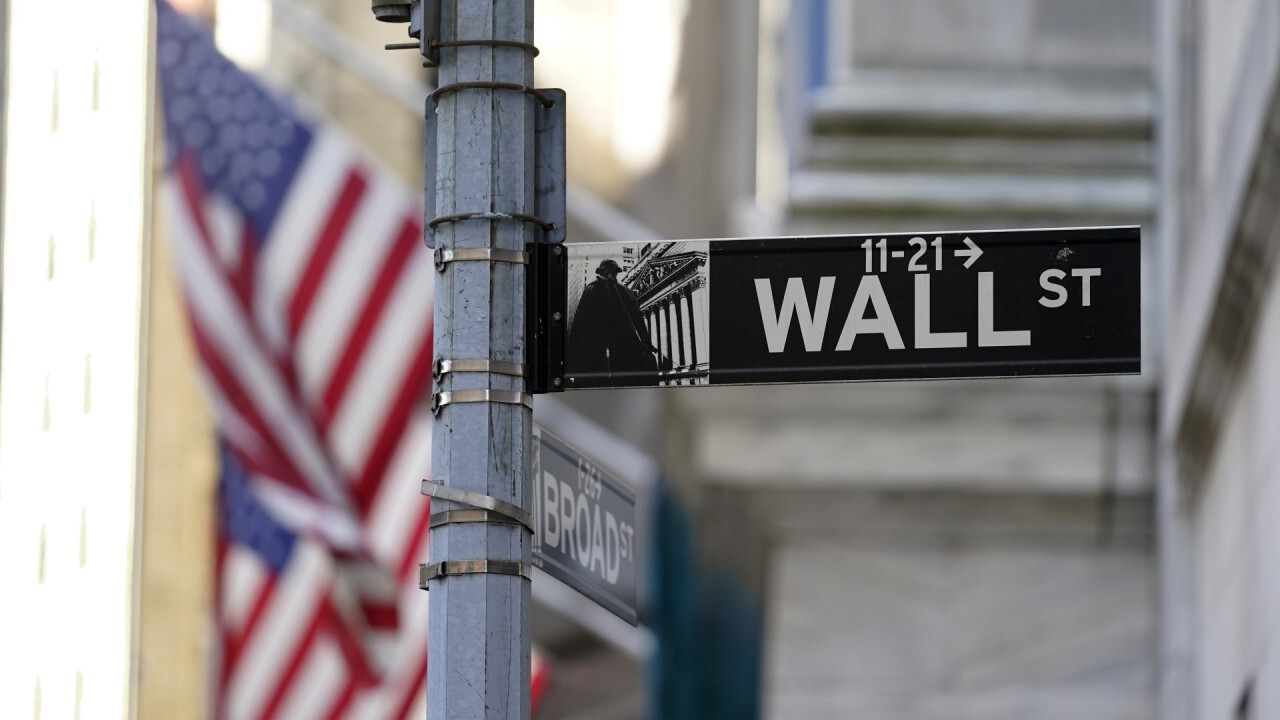 U.S. equity futures are leaning toward a mixed trading session on Thursday.

The major futures indexes suggest a decline of 0.2% on the Dow, but a rise of 0.4% on the Nasdaq.

The run of financial firms reporting earnings continues with results due from Morgan Stanley, US Bancorp and Bank of New York Mellon.

A full plate of economic data is coming up.

The Labor Department is out with its tally of new claims for unemployment benefits for last week. Expectations are for 360,000. That’s down from 373,000 the prior week and would mark a new pandemic low.

At the same time watch for a key regional manufacturing report when the New York Federal Reserve releases its Empire State Manufacturing Survey for July. The Refinitiv estimate is 18.0, up from a weaker-than-expected reading of 17.4 in June.

The Philadelphia Federal Reserve is out with its own index of manufacturing activity for eastern Pennsylvania, southern New Jersey and Delaware.

Other reports due will measure import and export prices and industrial production.

China reported its economy expanded at a 7.9% annual rate in the last quarter, down from 18.3% in January-March in a leveling off of its relatively early recovery from the pandemic.

Investors had a mixed reaction to a new batch of earnings news from banks, airlines and other companies, as well as the latest report showing another rise in inflation. They also kept an eye on the latest comments on inflation from the Federal Reserve chair, who reaffirmed the Fed's view that the surge in costs across the economy is temporary.

Banks mostly fell even after several of them turned in solid earnings reports. Citigroup gave up an early gain and fell 0.3%, despite reporting a more than five-fold rise in profits, helped by an improving economy that resulted in fewer bad loans on the bank’s balance sheet. Wells Fargo rose 4% for the biggest gain in the S&P 500 after reporting its most profitable quarter in two years.

Airlines showed more signs of recovery as people begin to resume travel for work and leisure. American Airlines rose 3% after giving investors an encouraging update on its second-quarter financial picture.

Federal Reserve Chair Jerome Powell suggested in testimony to a House committee that inflation will likely remain elevated, but eventually moderate, reinforcing the central bank's position that rising inflation is a temporary impact from the recovering economy.

In energy trading, benchmark U.S. crude fell 79 cents to $72.34 a barrel in electronic trading on the New York Mercantile Exchange. It dropped $2.12 to $73.13 per barrel on Wednesday. Brent crude, the international standard, lost 56 cents to $74.20 a barrel.