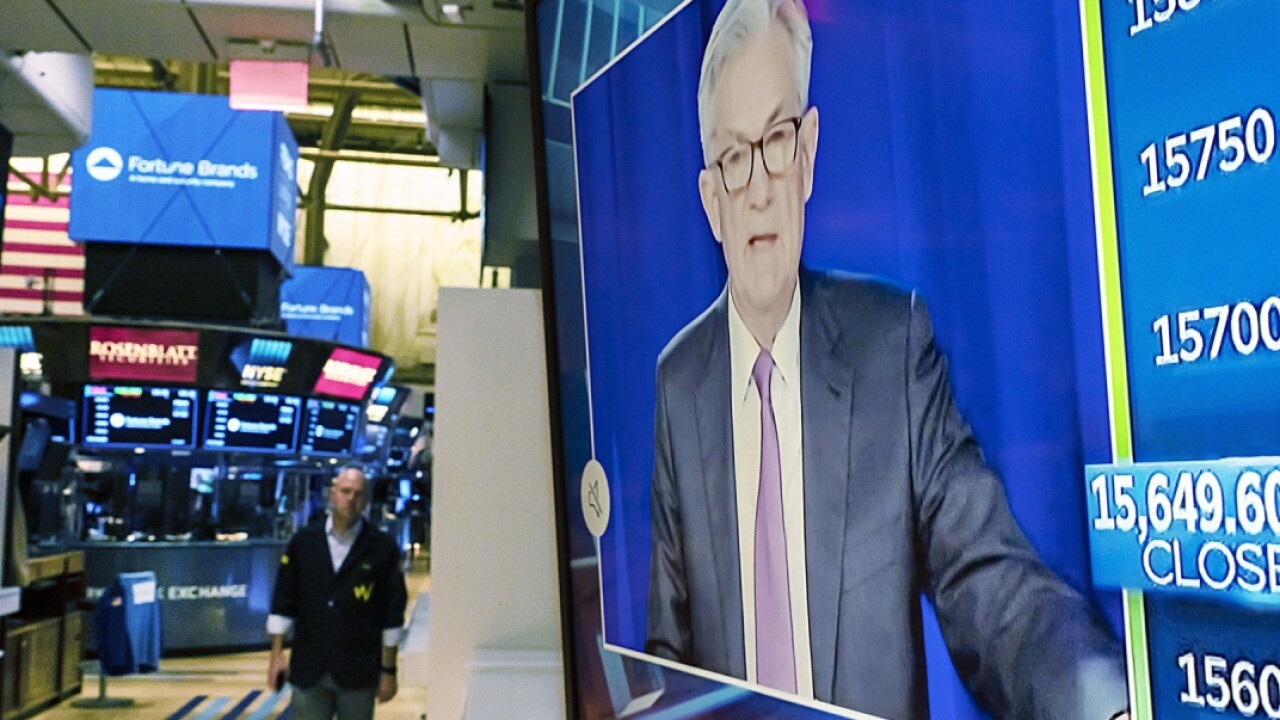 U.S. equity futures are searching for direction one day after the Federal Reserve announced it will begin winding down its extraordinary aid for the economy since the early days of the coronavirus pandemic.

The major futures indexes indicate a slight decline on the Dow and a gain of 0.4% for the Nasdaq.

The Fed said Wednesday it will begin reducing its $120 billion in monthly bond purchases in the coming weeks by $15 billion a month. If that pace is maintained, the Fed could be done winding down its bond purchases as early as June. At that point, the Fed could decide to begin raising its key short-term interest rate, which affects many consumer and business loans.

The central bank reserved the right to change the rate at which it reduces the bond purchases, which have been intended to hold down long-term rates and spur borrowing and spending.

Thursday's economic reports include the Labor Department's tally of new claims for unemployment benefits for last week. Expectations are for 275,000, down 6,000 from the previous week marking a new pandemic low. Continuing claims, which track the total number of unemployed workers collecting benefits, are anticipated to fall by 125,000 to another pandemic low of 2.118 million.

Also being reported will be preliminary third-quarter productivity and labor costs. Economists surveyed by Refinitiv anticipate that worker productivity declined at a 3.0% seasonally adjusted annual rate last quarter, compared with growth of 2.1% in the second quarter. Unit labor costs are expected to increase at a 7.0% annual rate in the third quarter. That’s up sharply from 1.3% in the second quarter.

And finally, watch for the U.S. trade balance for September. The monthly deficit in goods and services is expected to widen to a record $80.5 billion, the second straight month of records, likely on continued rising imports.

ViacomCBS will also report along with cereal giant Kellogg. The afternoon will bring results from News Corp., Uber, Peloton and Airbnb.

On Wall Street, the S&P 500 rose 0.6% and the Dow Jones Industrial Average added 0.3%, both marking their fifth straight gain. The Nasdaq climbed 1%, extending its winning streak to an eighth day. All three indexes set their latest record closing highs.

After the closing bell, Qualcomm posted record quarterly sales and forecast further growth amid surging demand for 5G smartphones in the face of supply-chain constraints. Shares rose 7% in after-hours trading.