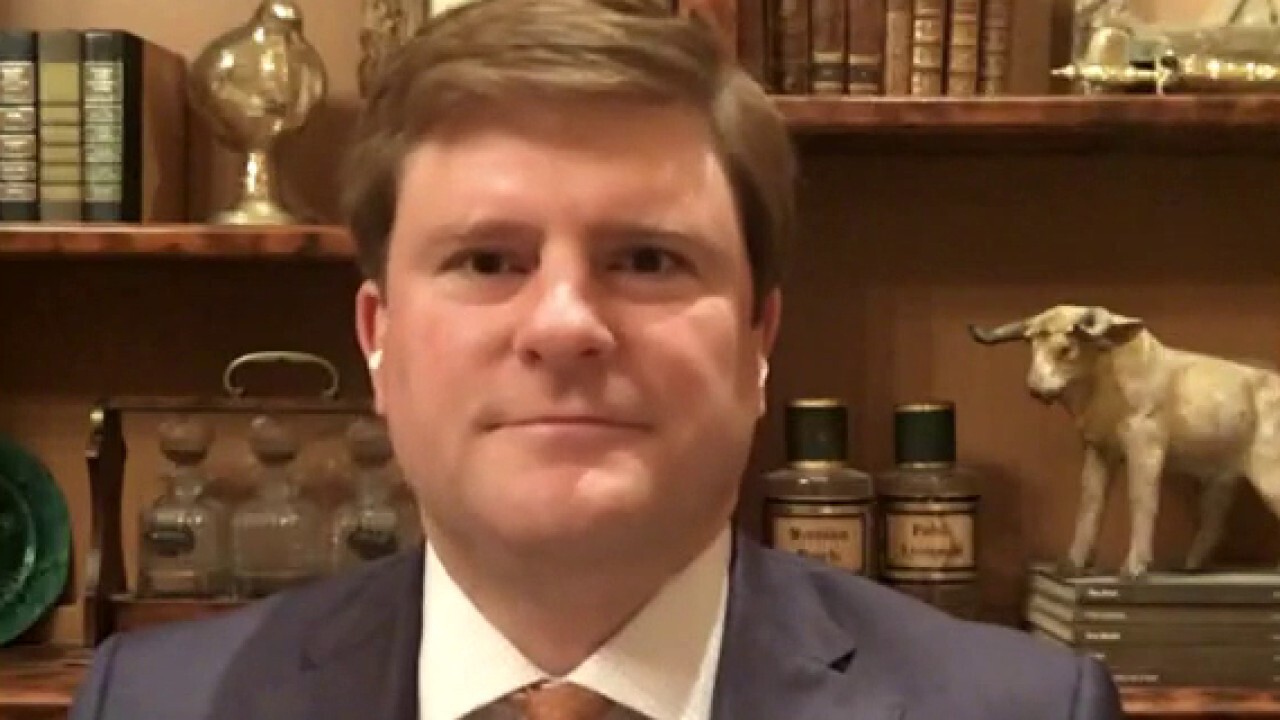 Villere & Co. portfolio manager Sandy Villere says he is avoiding 'overpriced' technology stocks given the thinking that eventually Federal Reserve will raise rates and advises people not to be around 'when the music stops on that sector.'

The major futures indexes suggest a decline of 0.2% when the opening bell rings.

Inflation is weighing on U.S. markets. The Labor Department reported Tuesday that inflation at the wholesale level rose 8.6% in October from a year earlier, matching September’s record annual gain.

PRODUCER INFLATION PICKS UP IN OCTOBER

Wednesday morning, the consumer price index is expected to rise 0.6% month-over-month in October, above the prior month’s 0.4% increase. On a year-over-year basis watch for prices to jump 5.8%, up from 5.4% in September and the highest in 31 years.

If you factor out volatile food and energy costs, the core consumer price index likely rose 0.4% last month, double the 0.2% increase in September. Look for an annual increase of 4.3% in October.

At the same time the Labor Department is out with its tally of new claims for unemployment benefits for last week, one day early because of the Veterans Day holiday. Expectations are for 265,000, down 4,000 from the previous week to a new pandemic low. Continuing claims, which track the total number of unemployed workers collecting benefits, are anticipated to fall by 10,000 to another pandemic low of 2.095 million.

Walt Disney will be the headliner in Thursday’s earnings parade when the media and entertainment giant reports after the closing bell. Wendy's will also report results.

Tesla lost 12% after its founder Elon Musk said he would sell 10% of his holdings in the electric car maker, based on the results of a poll he conducted on Twitter. Musk's fortune has lost $50 billion in two days.

ELON MUSK'S FORTUNE TAKES A $50B HIT IN TWO DAYS

PayPal dropped 11% after the company’s cut its full-year outlook and revenue forecasts amid rising competition from other financial technology companies like Square, Affirm and even traditional banks.

Robinhood fell 3.4% after the popular trading app reported a data breach the day before.

Benchmark U.S. crude oil fell 47 cents to $83.66 per barrel in electronic trading on the New York Mercantile Exchange. It jumped $2.22 on Tuesday. Brent crude, the basis for international pricing, slipped 20 cents to $84.58 per barrel.