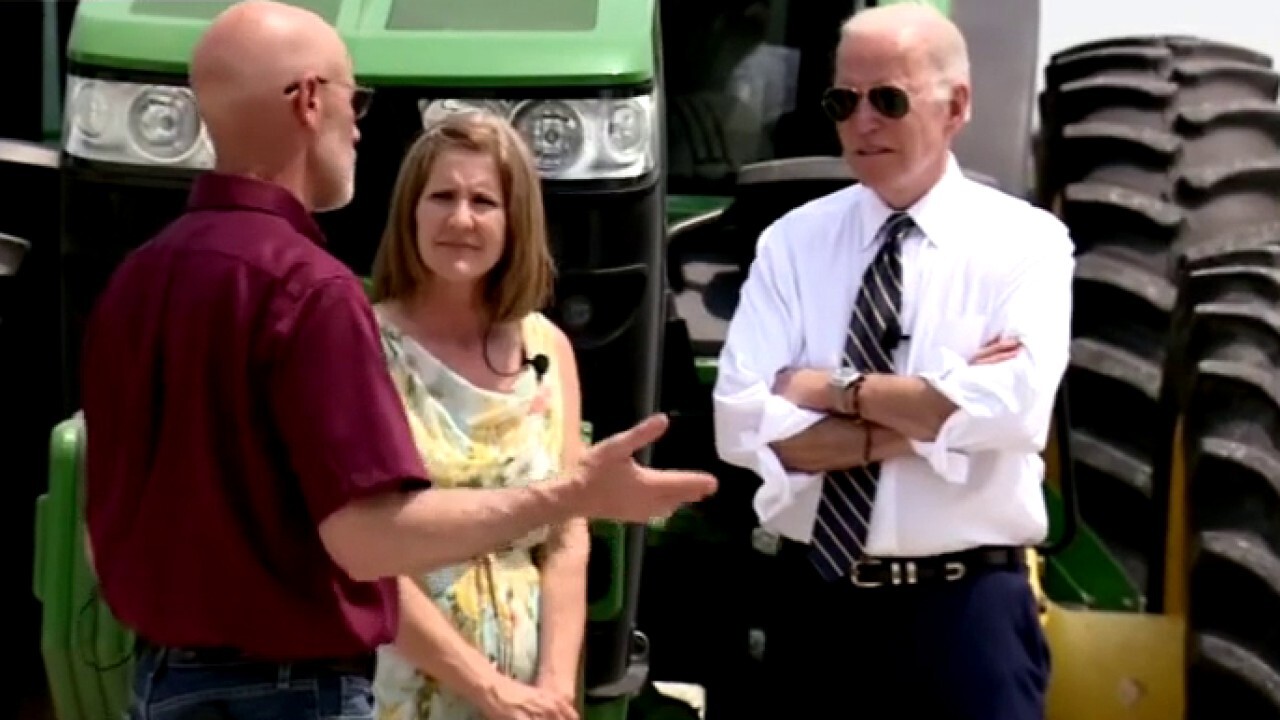 The S&P 500 has gotten crushed in a widespread sell-off this week, and the index is likely to tumble even lower before it starts to rebound, according to Bank of America analysts.

In a recent analyst note, Bank of America chief investment strategist Michael Hartnett said that based on historical market trends, there could be months of pain ahead for investors. The index has plunged in recent weeks as concerns over sky-high inflation, rising interest rates and a darkening economic outlook continue to weigh on the market.

HIGH INFLATION COULD BE 'PAINSTAKINGLY SLOW' TO COME DOWN

"In the last 19 bear markets, the average peak-to-trough decline has been 37%, with an average duration of 289 days," Hartnett wrote in the analyst note. "If history were to repeat then today’s bear market ends in October 2022 with the S&P at 3,000."

The S&P would need to fall about 27.3% from its value at the start of the year to hit 3,000, though Hartnett added a caveat that past performance is not indicative of future performance.

"The good news is bear markets are quicker than bull markets," he said.

The note comes just one day after the Labor Department reported inflation surged higher than expected in April, with prices rising 8.3%, close to a 40-year high. Economists had been hoping for signs that the inflation spike was subsiding in a substantive way; instead, the report underscored how strong inflationary pressures still are in the economy.

The report is likely to provide little comfort to the Federal Reserve, which faces the tricky task of cooling demand and prices without inadvertently dragging the economy into a recession. Policymakers raised the benchmark interest rate by 50 basis points last week for the first time in two decades and have signaled that more, similarly-sized rate hikes are on the table at coming meetings as they rush to catch up with inflation.

There are growing fears that the Fed will trigger a recession. Hiking interest rates tend to create higher rates on consumer and business loans, which slows the economy by forcing employers to cut back on spending. Bank of America, as well as Fannie Mae and Deutsche Bank, are among the Wall Street firms forecasting a downturn in the next two years.

Fed Chairman Jerome Powell has acknowledged there could be some "pain associated" with reducing inflation and curbing demand but pushed back against the notion of an impending recession, identifying the labor market and strong consumer spending as bright spots in the economy.

"It’s a strong economy," he said Wednesday. "Nothing about it suggests it’s close to or vulnerable to a recession."