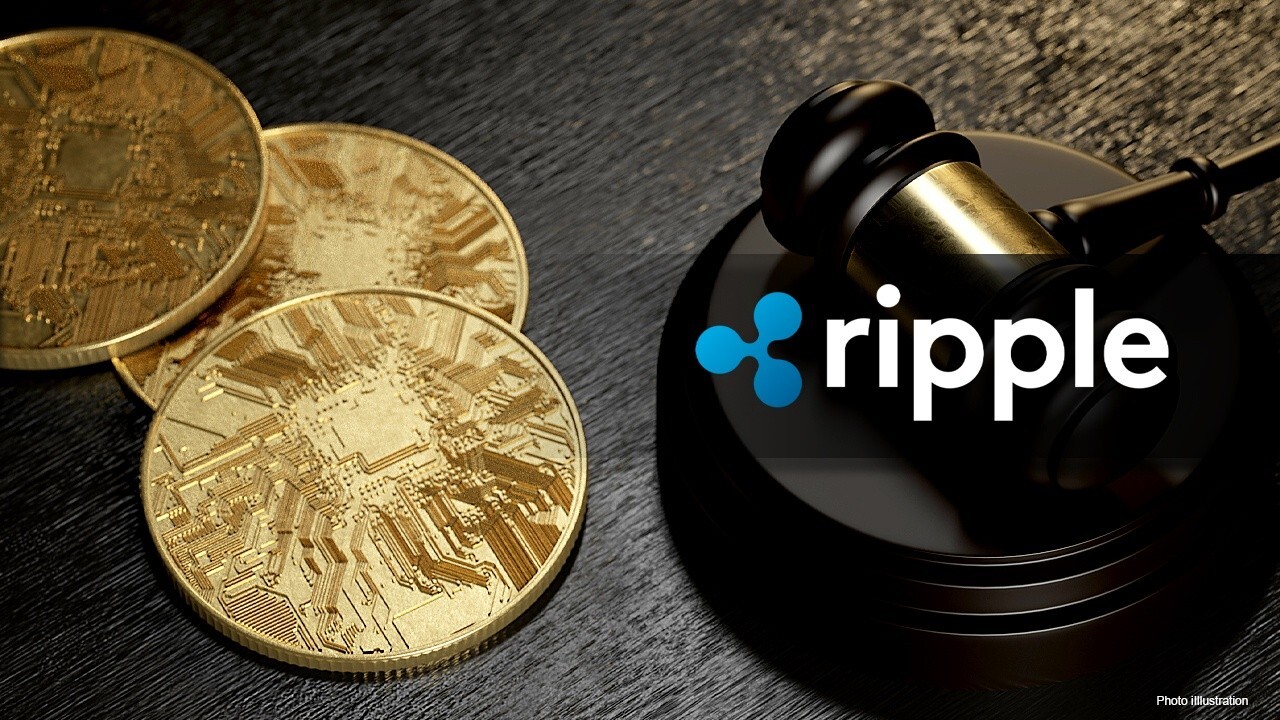 Sources tell FOX Business' Charlie Gasparino that litigation between the SEC and Ripple could be catalyst for establishing a regulatory crypto framework.

A seemingly esoteric legal battle involving the Securities and Exchange Commission and fintech startup Ripple Labs could provide clarity on how much authority the SEC has over regulating the $2.2 trillion crypto market.

The bad blood between Ripple and the SEC began in December 2020 when the SEC filed a lawsuit alleging Ripple Labs, a global payments platform, had violated securities laws by failing to register its XRP cryptocurrency as a security. The move was one of the last made by then SEC Chair Jay Clayton before he left office following Joe Biden's victory over Donald Trump in the 2020 presidential election.

At the time, Ripple was using XRP as a vehicle to finance its core business of seamless cross-border transactions for financial institutions, the SEC charged, something it had been doing for seven years since its founding in 2013.

The lawsuit not only caught Ripple by surprise but added even more confusion to an already convoluted regulatory conversation over whether cryptocurrencies should be considered securities, commodities or something else. If cryptos are securities, as defined by court precedent, they must be approved and regulated by the SEC which demands various company disclosures.

Ripple believes XRP isn’t a security, thus it doesn’t need the SEC’s green light. Moreover, it says the SEC currently allows other cryptocurrencies like Bitcoin and Ethereum to be traded like commodities; the blockchain networks of these cryptocurrencies aren’t being required to register as a security.

The SEC argues that Ripple is different because XRP was actively used to fund Ripple's business and essentially represents an investment in the company itself. Thus it constitutes security, not a commodity, and falls under the SEC's regulatory purview under court precedent known as the Howey Test.

"Chairman Gensler and the SEC must lay out clear guidelines on what cryptocurrencies they view as securities and which they do not" Sen. Pat Toomey, ranking member of the U.S. Senate Banking Committee, told FOX Business. "Regulation by enforcement is extremely objectionable and will stifle domestic innovation."

The lawsuit, which is currently going through the courts, has proved detrimental to Ripple's business, resulting in XRP being de-listed from more than 50 exchanges and tanking its value.

Ripple says that its domestic business has essentially stalled and it now relies on its overseas market for much of its revenue.

Despite the business problems, Ripple is refusing to back down; people close to the company tell FOX Business they have no plans to reach a settlement with the SEC.

SEC LAWSUIT HEATS UP, RIPPLE CEO SAYS IT'S HARD TO DESCRIBE A SMALL COMPANY LIKE HIS AS 'HARASSING THE SEC'

The case itself will be a big test for Gary Gensler, President Biden’s choice to run the commission. Gensler has vowed to make regulating the nascent cryptocurrency business a top priority during his tenure and he has been more of an activist in the crypto space than his predecessor, Clayton.

Gensler, who appeared before the Senate Banking Committee last week, admitted the SEC is looking to expand its jurisdiction over the crypto industry by possibly seeking more regulatory power from Congress.

This could prove to be bad news for Ripple and, indeed, the future of innovation in the crypto space, which critics say could be stifled if Gensler gets his way.

"The Ripple case is very important, especially when many scholars, including myself are concerned about the fact that many innovations in this space are happening outside the U.S, where companies and their founders are concerned about regulations" says Anat Alon-Beck, Professor of Law at Case Western Reserve University. "There is a lack of regulatory clarity."

On Monday, Coinbase announced that it’s dropping plans to launch a crypto lending program, caving to threats from the SEC that it would sue the company if it moved forward with the lend feature which would allow customers to earn interest on a stablecoin by loaning it other traders. A stablecoin is a type of crypto asset that is pegged to a recognized currency like the dollar. The SEC says the feature would constitute as a security and would therefore need to be regulated as an investment product.

The news comes just two weeks after the Coinbase CEO launched a tirade of tweets suggesting the SEC was not being clear in its policies and refused to meet with the company to provide clarity.

As the laws become more blurred, other crypto companies may start to outsource their digital payment businesses overseas where there is a much softer attitude towards cryptocurrencies.

Meanwhile, the general consensus of securities experts is that the Ripple lawsuit will be a litmus test for how digital currency will be defined in the future, whether it'll be treated like a stock, a commodity or its own type of currency, and if the SEC can regulate it in the aggressive manner envisioned by Gensler.