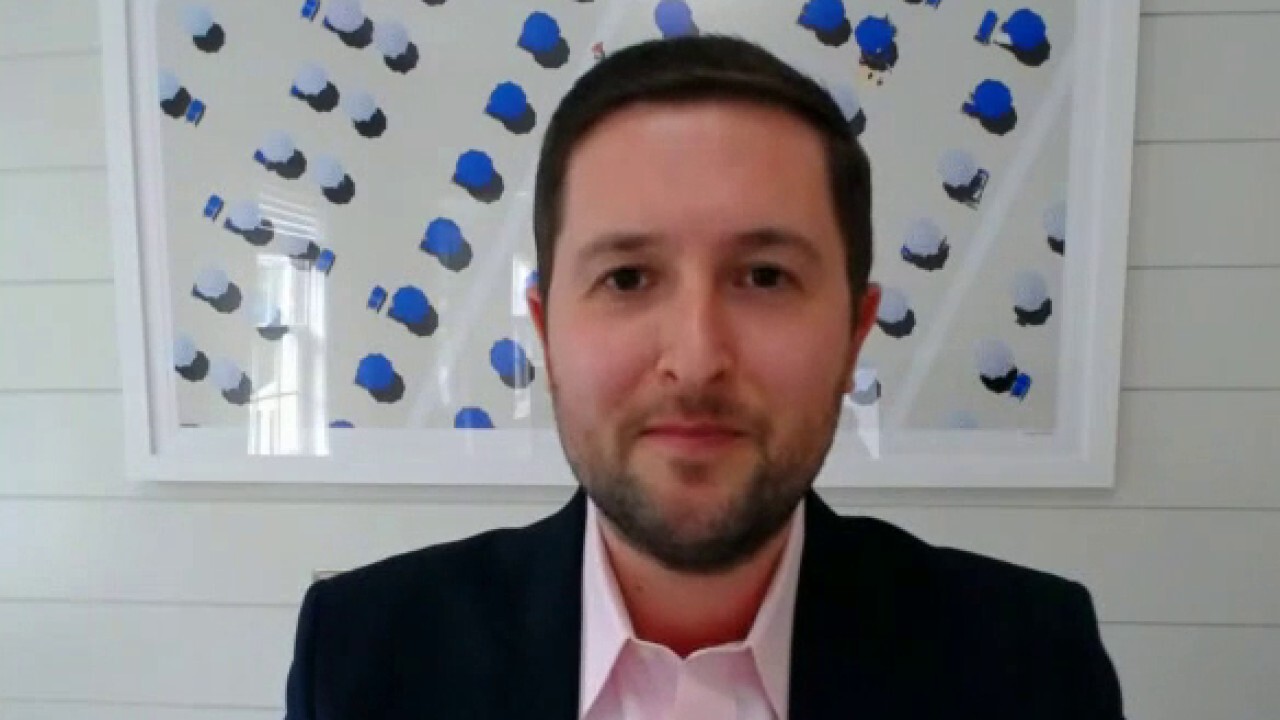 Cryptocurrency exchange Coinbase Global Inc. struggled to keep up with volume on Tuesday amid a trading surge brought on by Bitcoin slipping, after El Salvador became the first nation in the world to officially adopt the digital currency as legal tender.

While Bitcoin is the largest cryptocurrency in the world, it is still viewed as more volatile than traditional currencies that are backed by other assets. That was on full display Tuesday as the digital asset fell from nearly $53,000 to $43,119 at its low, before making a climb back up to the $47,000 range in a bumpy ride.

The trading frenzy caused Coinbase customers to experience service delays and some reported app malfunctions, but the company assured traders on Twitter that the issues had been resolved and services stabilized within a few hours. The company confirmed to FOX Business in a statement, "For this morning's incident, a sudden increase in network traffic led to a degradation in our services."

Coinbase customers expressed fury over the glitches in response to the company's social media posts, with several incensed about being unable to buy during the dip because of the problems.

El Salvador's adoption of Bitcoin has sparked a debate among investors as other nations eye the cryptocurrency, with some viewing it as an opportunity and others seeing the move as an act of desperation for countries already facing challenges with financial stability.