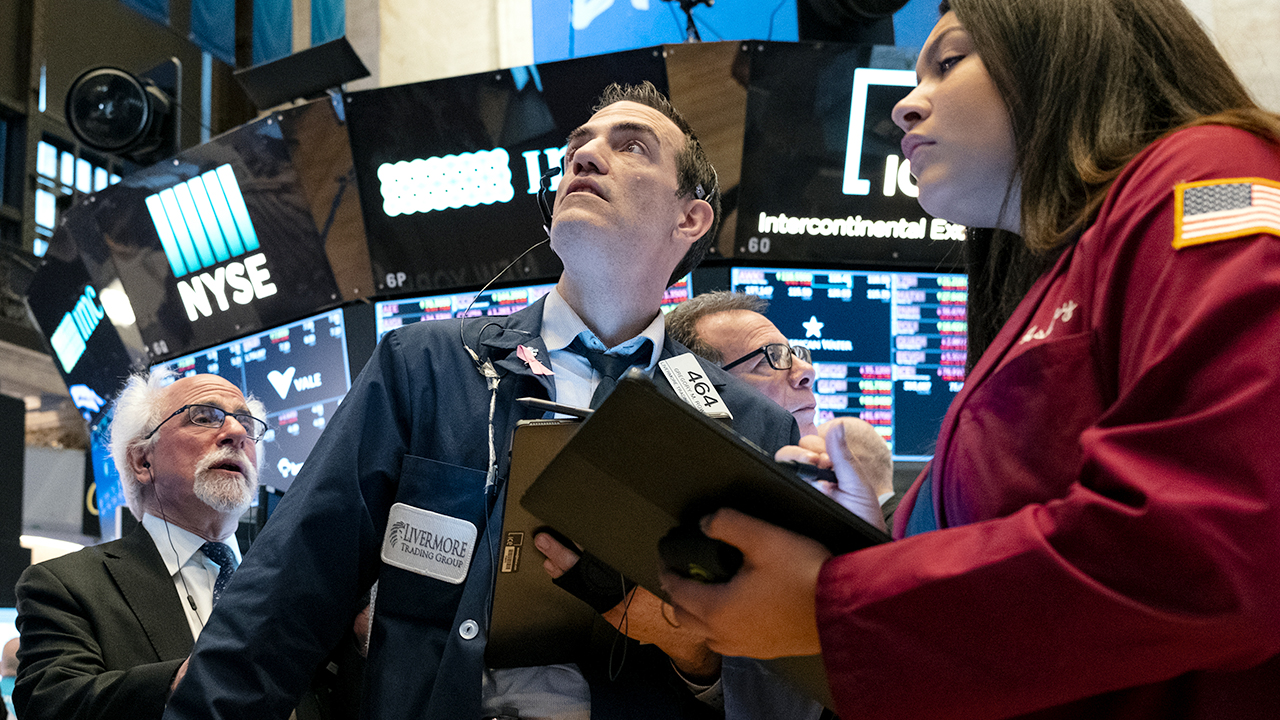 The COVID-19 pandemic has brought unprecedented hardship to workers and their employers, and the economic impact of this health crisis has brought on the first recession in over a decade.

This has created an environment where it is imperative that companies of all sizes be given the flexibility to manage their businesses in the manner that best positions them for recovery and long-term success.

For public companies in particular, many still reeling from recent stock market volatility, regulatory reforms focused on corporate governance, which protect the interests of Main Street shareholders, not only help to create a level playing field for all investors, but can be an effective route to create the flexibility and opportunity that public companies require in this moment.

It's abundantly clear the current system is broken and needs fixing, a condition the current crisis has only exacerbated.

The SEC's close-to-finalized rule on the proxy voting process and proposed reforms to raise resubmission thresholds are important steps forward in protecting Main Street shareholders and modernizing the governance process.

A cornerstone of good governance for publicly traded companies is robust shareholder engagement, which centers around the annual shareholder meeting.

IRS WARNS TAXPAYERS THIS COULD HAPPEN IF TAXES FILED LATE

Once a year, public companies must convene shareholders and give them the opportunity to raise and vote on key corporate governance issues, such as board directors as well as executive compensation.

It’s a critical communications channel for shareholders, management and directors to get on the same page.

Still today and even before the coronavirus crisis, legitimate shareholder issues are being sidelined by a small clique of investors at companies across the country.

These semi-professional “gadfly” investors consist of a few key people who claim to be doing good for the majority of shareholders and society, but who often have a hidden agenda and end up stymieing healthy dialogue. They erode shareholder value and harm corporate governance.

CORONAVIRUS LED 33% OF AMERICANS TO MAKE A CREDIT-HARMING DECISION: STUDY

In the end, these gadfly investors are damaging corporations and the regular investors who invest in them either through their 401Ks, retirement plans, or as private investors.

The gadfly’s influence on corporations and other shareholders is rising due to their ability to take advantage of outdated rules regarding the submission of shareholder proposals.

Since 2006, four individual investors have been responsible for roughly one-third of all shareholder proposals filed at Fortune 250 companies.

In 2020 alone, just four investors were already responsible for 18 percent of all shareholder proposals, with one-person alone accounting for nearly 12 percent of the total.

The current outdated system hands a megaphone to a select group of shareholders who are having an outsize influence on corporations to the detriment of Main Street investors.

It also allows these investors to advance a narrow agenda of issues often contrary to the goals of the corporation and the benefits of shareholders and other stakeholders—including the public.

While claiming to champion responsible governance and transparency, these gadfly investors often have a different set of priorities.

All it takes to see that is a closer look at their political ties, tactics, and finances. They often push the same issues as state-employee pension funds like CalPERS, to labor unions like the AFL-CIO and the Service Employees International Union (SEIU) and have urged donations to advocacy organizations like Public Citizen and the Center for Political Accountability, which seek to sideline the role of companies in our country's political dialogue and are suspicious of American-style capitalism.

The losers in this rigged game are Main Street shareholders, whose interests are being crowded out by matters wholly unrelated to shareholder value.

Companies will also lose out as corporate leaders find themselves increasingly distracted from their core mission and forced to expend resources to push back against unconstructive, unrealistic proposals.

There are ways to end the abuse of gadfly investors and to restore discipline and fairness in the shareholder process.

A good place to start would be revamping U.S. Securities and Exchange Commission (SEC) rules (such as Rule 14a-8) that govern when a company must include a shareholder’s resolution in its proxy statement – a step that the SEC has embraced.

The SEC’s nearly finalized rule on the proxy voting process is an encouraging first step. The rule raises stock-ownership requirements for short-term shareholders (read: gadfly investors) to bring matters to a vote and keep gadflies’ more egregious tactics in check.

Additionally, the SEC’s recently proposed reforms raise thresholds for when shareholder proposals could be resubmitted in subsequent years, even after an overwhelming amount of shareholders reject such proposals.

These resubmission thresholds haven’t been updated since 1954 – that’s nearly 65 years ago.

If finalized and fully administered in 2020, these measures would go a long way to remedy these matters.

Gadfly investors are not willing to climb down from their self-appointed perch. Why would they? It allows them to continue to push for their favorite issues while disregarding focusing on what regular shareholders would like: better governance, improved performance, and profitable returns.

David S. Pottruck is the former President & CEO of Charles Schwab and currently serves as the chairman & CEO of Red Eagle Ventures. Pottruck serves as an adjunct professor at the Wharton Business School, where he has taught his course "Leading Breakthrough Change” for the past 12 years to both MBAs and visiting executive education students.