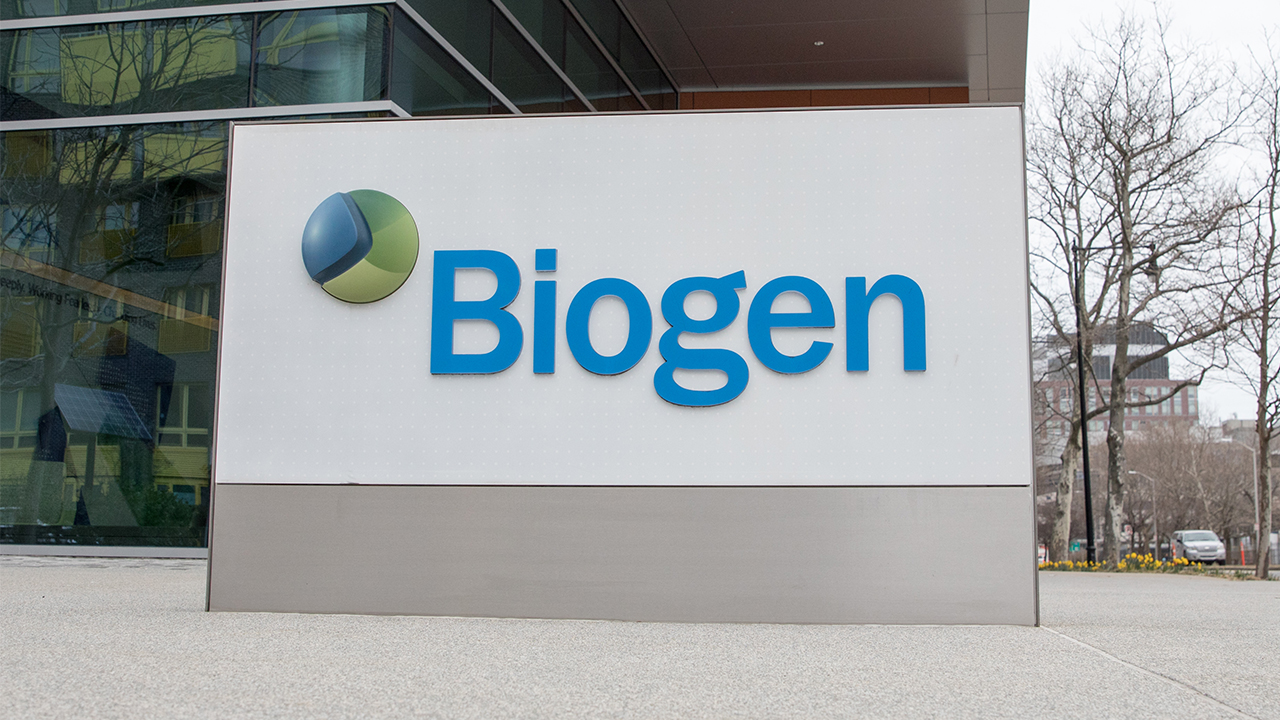 Samsung BioLogics on Thursday denied a media report that said the South Korean firm was in talks to buy U.S. drugmaker Biogen Inc.

Korea Economic Daily reported on Wednesday, citing investment banking sources, that Biogen had approached Samsung to buy its shares, which could be valued at more than $42 billion. Biogen is valued at $34.67 billion, according to Refinitiv data.

Samsung BioLogics, the biotech unit of Samsung Group, said in a regulatory filing that the report was "not true," without giving any more details.

Biogen said it does not comment on market rumors or speculation. Its stock closed up 9.5% on Wednesday.

Any such deal would be the biggest overseas acquisition ever by a South Korean company. The largest so far was in 2016, when Samsung Electronics bought auto electronics maker Harman International Industries in an $8 billion deal.

BIOGEN CUTS PRICE FOR ALZHEIMER’S DRUG ADUHELM BY HALF

Samsung Group had said earlier this year it will invest 240 trillion won ($206 billion) in the next three years to expand its footprint in biopharmaceuticals, artificial intelligence, semiconductors and robotics in the post-pandemic era.

This image provided by Biogen on Monday, June 7, 2021 shows a vial and packaging for the drug Aduhelm. (Biogen via AP / AP Newsroom)

In June, Biogen's controversial Alzheimer's drug won U.S. regulatory approval, becoming the first new treatment for the memory-robbing disease in nearly 20 years, despite an outside advisory panel's view that the company had not proven the treatment's clinical benefits.

Biogen has been betting on the drug, Aduhelm, to buffer a hit as its main revenue drivers such as multiple sclerosis treatment Tecfidera and muscle disease treatment Spinraza face rising competition.

But U.S. sales from Aduhelm have been slower than expected as hospitals complained that the drug's high cost was not worth its benefits. The company cut its price by about half to $28,200 this month.

Biogen, which makes drugs for neurological diseases, currently has more than 30 new drugs in its pipeline.

(Reporting by Dania Nadeem in Bengaluru and Joyce Lee in Seoul; Editing by Shinjini Ganguli)