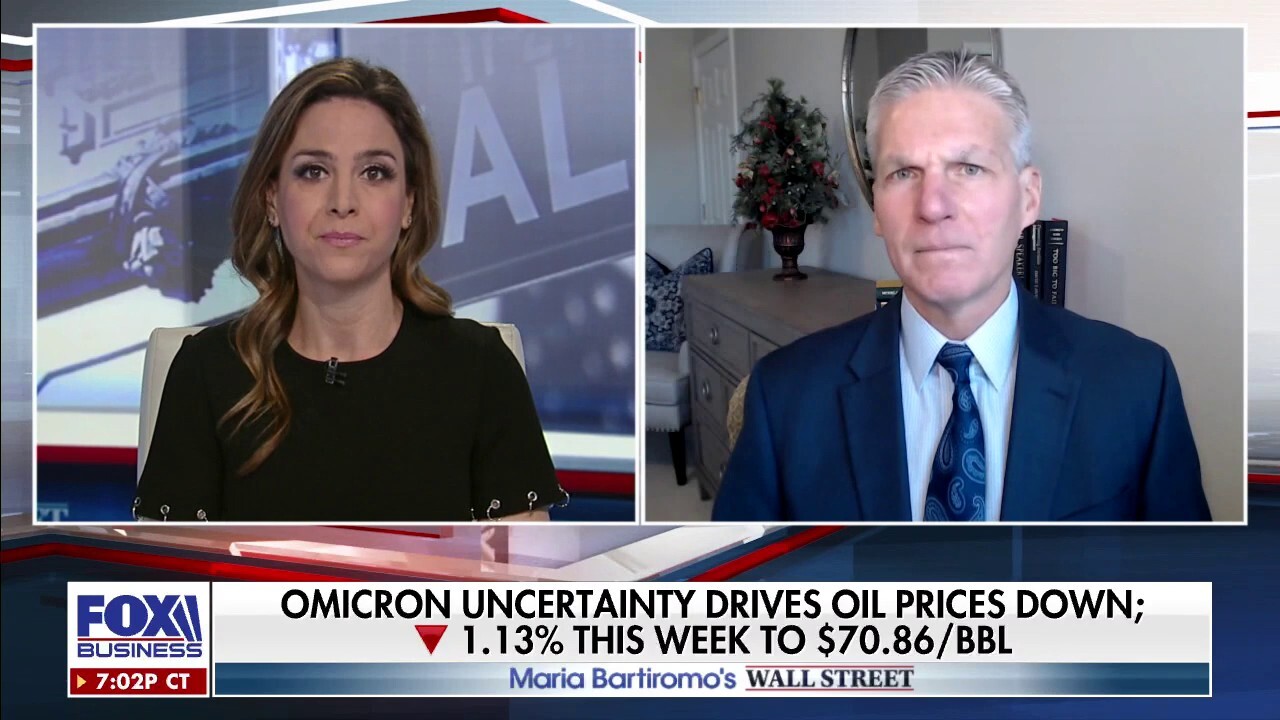 Biogen Inc. is slashing in half the price of its controversial new Alzheimer’s disease treatment, Aduhelm, in a bid to revive a product launch that has stalled in part because of a backlash over the drug’s cost.

The price cut will reduce the average annual cost of treatment to $28,200 a patient from the $56,000 the company set when the drug was approved in June, Biogen said Monday.

Biogen, whose shares have been hurt by Aduhelm’s poor performance, also said it planned to cut costs by about $500 million, though it is working out the details of the cuts.

Aduhelm is the first new treatment for Alzheimer’s disease in nearly two decades, but it has been sparingly prescribed, in large part because health insurers are reluctant to pay for it.

"Too many patients are not being offered the choice of Aduhelm due to financial considerations and are thus progressing beyond the point of benefiting from the first treatment to address an underlying pathology of Alzheimer’s disease," Biogen Chief Executive Michel Vounatsos said.

Several health insurers including the Department of Veterans Affairs have declined to pay for the medicine because of uncertainty about its effectiveness and concerns about potential side effects. Some hospitals have cited the price as a factor in refusing to administer the drug, which requires monthly infusions by a nurse or other healthcare professional.

OMICRON MORE LIKELY TO REINFECT THAN DELTA, NO MILDER: STUDY

Biogen’s launch price became a flashpoint in Aduhelm’s approval. Some healthcare analysts warned the drug could add tens of billions of dollars in new spending by Medicare, the insurance program for people over 65 years old, which covers most of the Alzheimer’s patients likely to use the drug.

This image provided by Biogen on Monday, June 7, 2021 shows a vial and packaging for the drug Aduhelm.  (Biogen via AP / AP Newsroom)

Biogen is awaiting a decision from government officials on whether Medicare will routinely pay for Aduhelm and other future drugs like it, which Biogen cited as a factor in its price cut.

A preliminary Medicare coverage decision is scheduled for January, and a final decision will be made in April following a public comment period.

As many as 50,000 patients could start Aduhelm treatment next year if insurance coverage and other factors such as access to diagnostic testing fall into place, the company said.

Biogen hopes Aduhelm will become its next blockbuster product.

Sales of the company’s core multiple sclerosis drugs are under pressure from generics and newer brand-name products. Aduhelm has failed to pick up the slack, generating a disappointing $300,000 in revenue in the third quarter.

Biogen said it plans to realize in 2022 a significant portion of the $500 million savings from its cost-cutting. The company declined to say whether the belt-tightening would include layoffs, but said that some of the savings would be offset by investments in its pipeline and strategic initiatives.

Details of the cost-reductions will be finalized in the coming weeks and made public in the first quarter of next year, the company said.