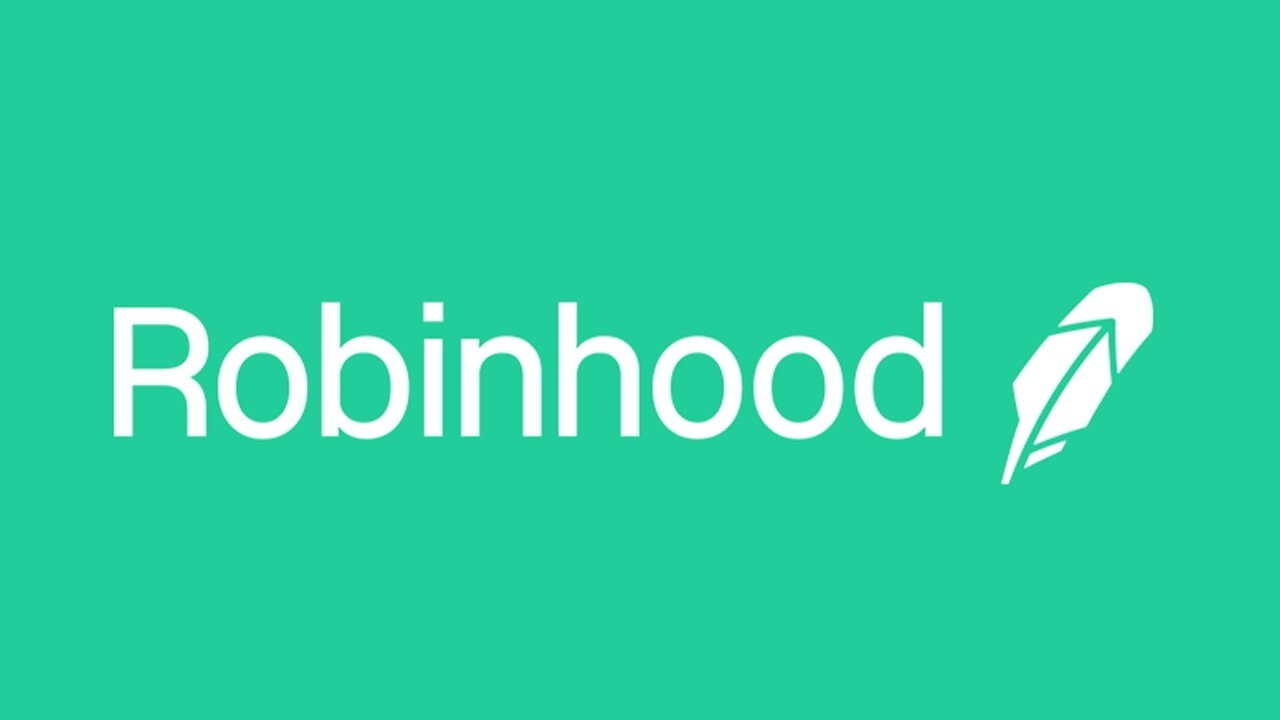 Former Federal Reserve Bank of Atlanta President Dennis Lockhart told FOX Business that the short-selling frenzy that led to Robinhood restricting trades is a “concern,” but doubts any regulatory conclusions will be drawn once U.S. Treasury Secretary Janet Yellen meets with key financial regulators to discuss whether the recent volatility warrants “further action.”

“I think that this is probably an exploratory meeting or a review of the situation,” Lockhart told Maria Bartiromo on “Mornings with Maria” Thursday.

However, the former Fed official also stressed that it would be “taken very seriously.”

For the past week and a half a trading frenzy in heavily shorted stocks including, GameStop, AMC, Bed Bath & Beyond and BlackBerry to name a few, has dominated daily stock trading, raised questions about free markets and made its way from financial news outlets to the evening and morning network news.

The situation has also become a regular question at the daily White House press briefings which has been directed to Treasury by press secretary Jenn Psaki.

"Secretary Yellen believes the integrity of markets is important and has asked for a discussion of recent volatility in financial markets and whether recent activities are consistent with investor protection and fair and efficient markets," Treasury Department spokesperson Alexandra LaMann told FOX Business on Wednesday.

Lockhart wasn’t certain any decisions would necessarily come out of the meeting but said it was concerning mainly for two reasons.

“One, the integrity of our markets is fundamental to our economic system. And secondly, they always have their eye on something that might trigger a financial event of some kind of systemic event that harms everyone.”