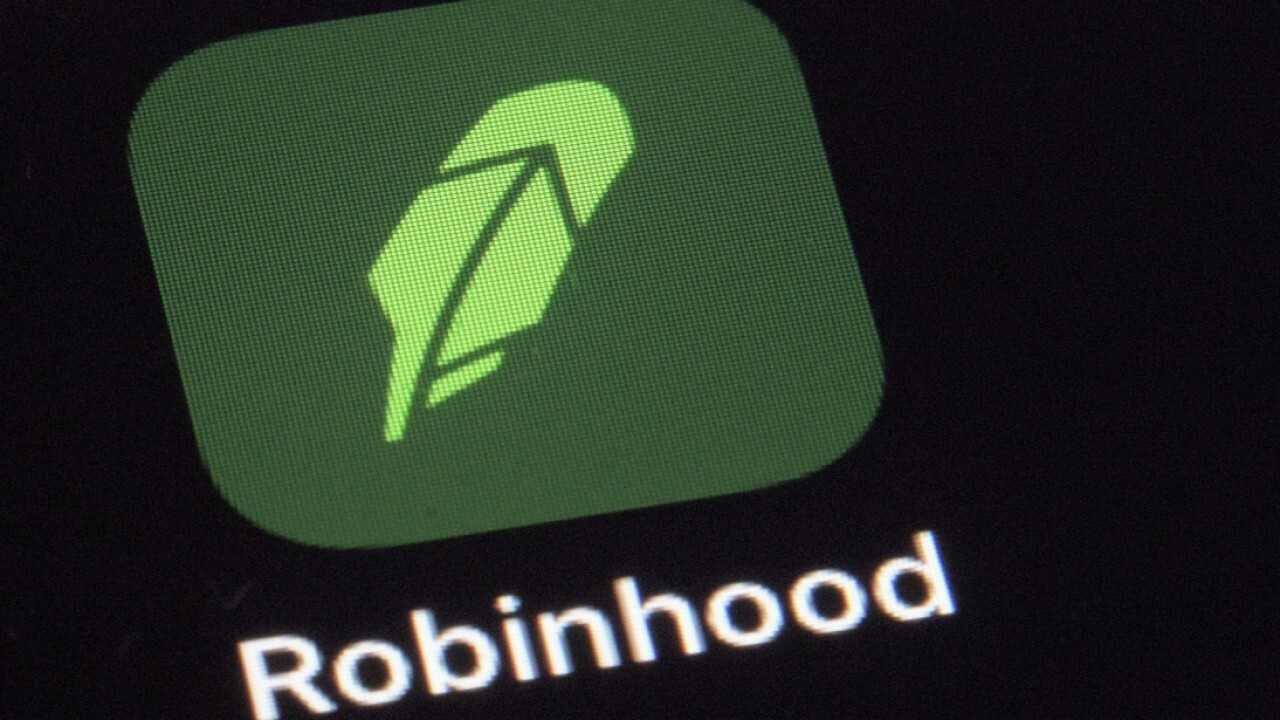 Investors who feel wronged by Robinhood Markets Inc.’s decision to restrict trading in some securities could exact revenge on the company’s shares following its initial public offering.

A cruel twist of fate could lead to those same customers turning into the short-sellers that they once sought to expose.

“That movement may not have been possible without Robinhood in the first place,” he added. “And that movement may now turn against it, and that could really put some downward pressure on the stock when they do go public.”

Robinhood was thrust into an unwelcome limelight last week when the company made the decision to restrict trading in several highly volatile stocks after members of the Reddit group WallStreetBets banded together to squeeze short-sellers.

The so-called short squeeze caused GameStop Corp. shares to soar by 1,529% from Jan. 12 through Friday, but Robinhood customers were temporarily excluded from buying shares because the surge in volume made the company unable to meet clearinghouse deposit requirements.

The decision resulted in “egg on the face” of Robinhood customers who could no longer trade one of the most popular stocks on the platform, said Pauline Bell, equity analyst at CFRA Research.

Customers looking to avenge their potentially lost profits may have the chance to do so later this year as the company remains on track for an initial public offering – possibly in May – according to a report from the weekly newspaper Barron’s, citing bankers and venture capitalists.

Analysts and investors had hoped Robinhood’s stock-market debut would occur in the first quarter, possibly at a valuation in excess of $20 billion, but those dreams were dashed after last week’s events.

While an IPO remains on track, Robinhood still must deal with the immediate fallout from its actions – a potential loss of customer deposits.

Backlash caused by the trading freeze resulted in a 16.5 percentage point loss in deposit share in a single day, according to data from consumer-data tracker Cardify.

Robinhood had before the events of the past week been taking a growing share of deposits in the online-brokerage industry which includes larger rivals such as Charles Schwab and its TD Ameritrade arm. The company’s January haul was 48.7% of total deposits, up from 46.5% in December and 40.2% in October, Cardify data showed.

Robinhood did not immediately respond to FOX Business’ request for comment.