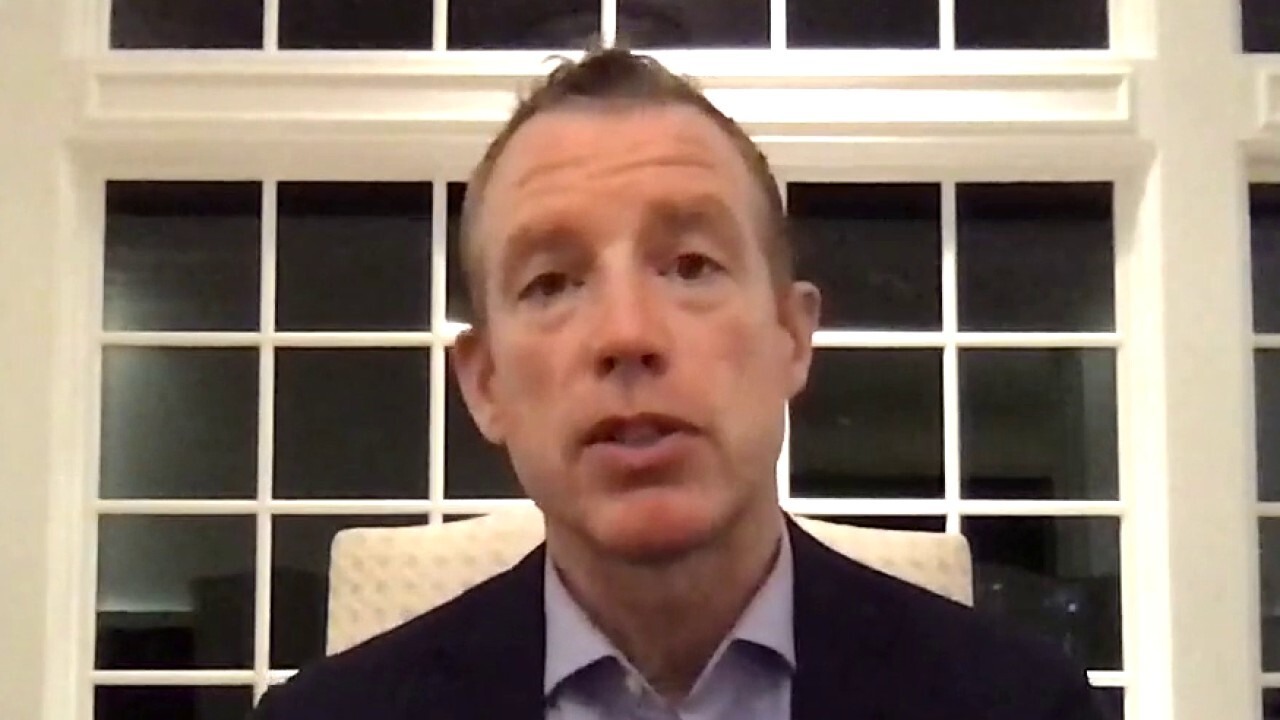 IPO market 'good as ever,' no signs of slowing down: Expert

Rent the Runway sashayed its way out of the gate in its market debut on Wednesday, but the designer clothing rental firm's share price took a steady dive from there.

The company's initial public offering raised $357 million selling stock at $21 per share, and trading began almost 10% higher at $23 per share on the NASDAQ under the symbol RENT. The share price jumped up in the morning to a high of $24.77, but then gradually declined and closed down at $19.29.

The Rent the Runway store is seen on Oct. 22, 2021 in New York City. Rent the Runway filed an initial public offering on Monday. The company plans to offer 15 million shares at $18 to $21 with a valuation that could reach $1.3 billion. (Michael M. Santiago/Getty Images)

IPOS SLOW DOWN GLOBALLY IN Q3 AFTER FRENETIC 2021 START

But Rent the Runway's valuation of $1.2 billion at the closing bell shows the company has clawed its way back after taking a serious hit last year due to the pandemic, when its valuation at one point had fallen to $750 million. The company first hit the $1 billion mark in early 2019.

Rent the Runway was launched in 2008 by co-founders Jenny Fleiss and Jennifer Hyman, who serves as CEO. The company began by renting out designer dresses for special events, and gradually expanded its offerings to include more casual items.

So when COVID-19 hit, the firm's customers or would-be customers stayed home as events were canceled. That meant the business took a hit, too.

Atmosphere of Rent the Runway during Kicked It In The Heels Day Of Beauty held at Rent The Runway Aug. 3, 2015 in New York City.  (Astrid Stawiarz/Getty Images / Getty Images)

Now, Rent the Runway is making a comeback even though the vast majority of its clients have not yet returned to the office.

"Ninety percent of our customers continue to work from home, and we’re back up to nearly 100% of where [subscribers] were at the end of 2019," Hyman told the Journal. "So when women do return to an office, even if it’s only one or two days a week, when they do return to a party or a wedding, that’s just upside for the business."