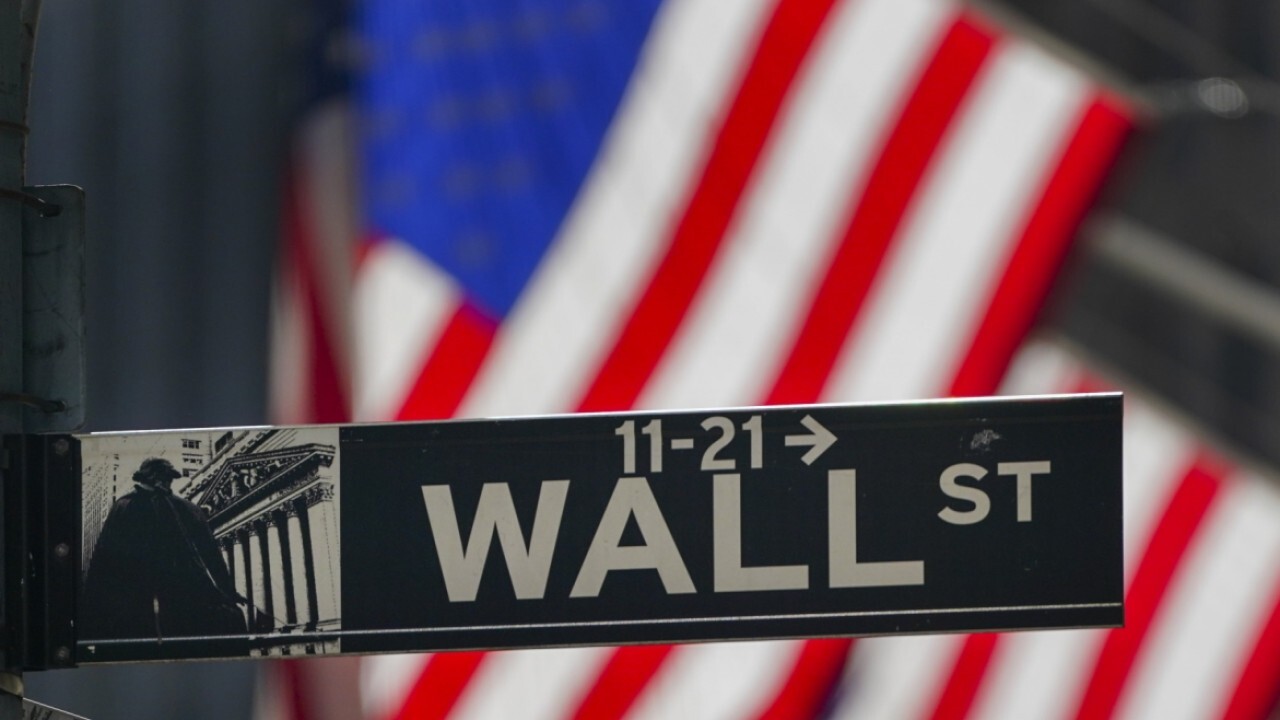 Reddit traders that have taken the investment world by storm could inflict more pain on hedge funds before the short squeeze is over, according to Goldman Sachs.

A basket of 50 Russell 3000 stocks that have market capitalizations above $1 billion and the largest short interest as a share of float has soared by 98%, outpacing two separate 72% rallies seen during the 1999-2000 dot-com bubble, according to the firm. The basket’s trailing 5-,10- and 21-day returns are the largest on record.

Last week showed that “unsustainable excess in one small part of the market has the potential to tip a row of dominoes and create broader turmoil,” wrote David Kostin, chief U.S. equities strategist at Goldman Sachs.

GameStop Corp., which has been the focus of the Reddit group WallStreetBets, surged 400% last week. Another target of the group, AMC Entertainment Group, rallied 278%.

The squeezes that occurred were limited to a number of small-cap stocks but still forced hedge funds to cover their short bets to reduce risk. Funds also trimmed long positions to reduce their exposure to the market.

The selling was hedge funds’ largest de-grossing, or closing of open trades, since February 2009, during the depths of the Great Financial Crisis, according to Goldman Sachs Prime Services.

The selling resulted in other market players scaling back their holdings, resulting in the benchmark S&P 500 falling 3.31% last week in its biggest weekly decline since October. The selling culminated with a 1.93% drop on Friday that pushed all 10 S&P 500 sectors into negative territory.

“Despite this active deleveraging, hedge fund net and gross exposures on a mark-to-market basis both remain close to the highest levels on record, indicating ongoing risk of positioning driven sell-offs,” Kostin wrote.

Concerns of a stock-market bubble have become more prevalent on Wall Street in recent days as valuations have stretched to lofty levels.

Bank of America’s sell-side indicator is less than two percentage points away from “euphoria.” The 12-month return was -11% the last time the indicator reached this level in 2007.

Many on Wall Street, however, remain undeterred and think that the Federal Reserve’s quantitative-easing program will buoy the stock market.

“It seems a stretch to think that this issue is the pin prick that deflates a host of bubbles blown by quantitative easing programs,” wrote JPMorgan strategists led by Jon Normand.

Goldman Sachs strategists agreed, noting that earnings, valuations when compared to the low level of interest rates and a strong economy will help the S&P 500 rally 16% this year to 4,300.

“If growth remains the key driver of stock prices, investors have reason for optimism,” Kostin wrote.