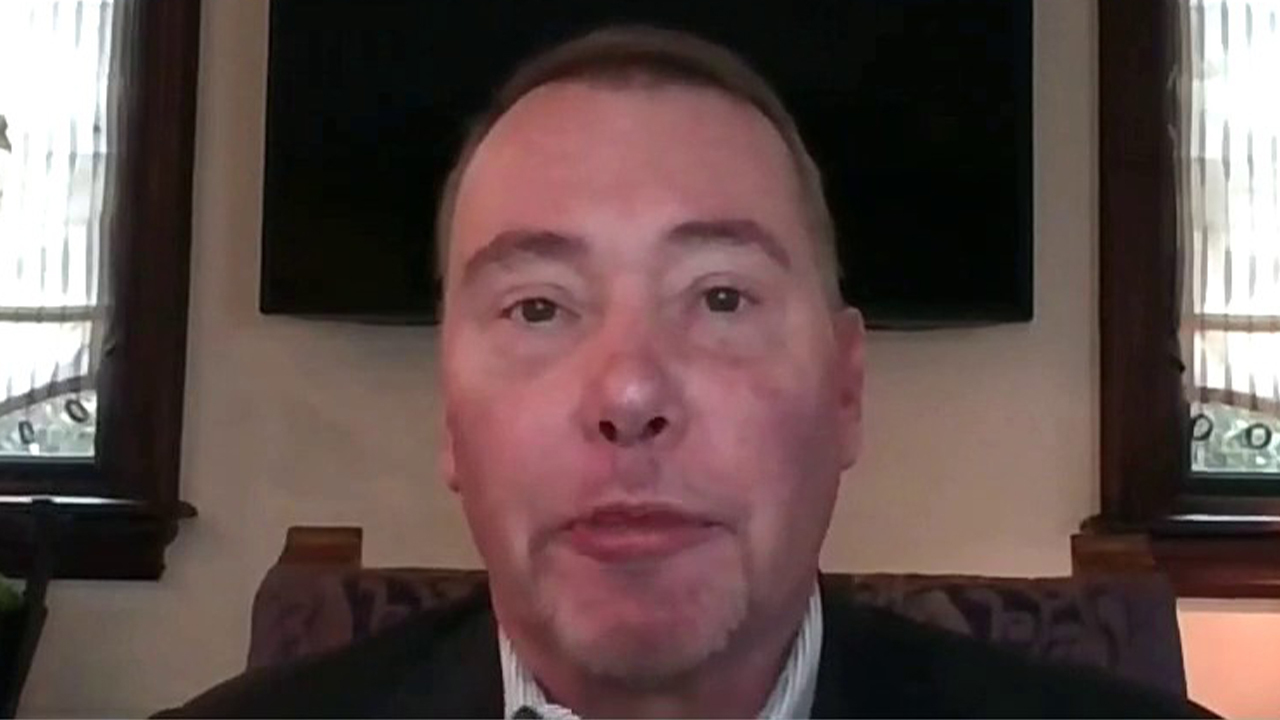 Government stimulus checks aimed to cushion the U.S. economy from the economic slowdown caused by the COVID-19 pandemic are mostly to blame for the volatility taking place in the shares of companies like GameStop Corp., according to billionaire bond-fund manager Jeffrey Gundlach.

GameStop Corp. shares have soared 1,545% since Jan. 12 after a group of investors banded together on the WallStreetBets message board on the discussion website Reddit to squeeze short-sellers who had bet against the company and others like it which they believed had poor fundamentals.

“I think wherewithal from governmental stimulus ultimately is really the cause,” Gundlach, CEO and chief investment officer of Los Angeles-based DoubleLine Capital, which has $148 billion in assets under management, told FOX Business’ Charles Payne in an exclusive interview on Friday.

The U.S. government on Dec. 29 began sending out $600 checks to most Americans, making for the second round of direct payments since the COVID-19 pandemic began in March of 2020.

The first batch fueled a day-trading craze that has yet to let up as Americans have more time to monitor their investments while working remotely.

The work from home environment and increased volatility has led to a more than 50% increase in the number of households placing trades last year, according to Charles Schwab, and a surge in trading volume. Last year, then SEC Chairman Jay Clayton expressed concern about the rise in retail trading telling FOX Business’ Maria Bartiromo. “I want to make sure our retail investors know there are risks involved in leverages of all types,” he said. The SEC is monitoring the current developments.

Gundlach said 2.1 million investors organized on the message board and pooled together $20 billion of buying power that delivered a knockout blow to the short-sellers who had built up a position that amounted to 150% of shares outstanding.

The money allowed the investors, or speculators, to “pile drive” the hedge funds, forcing them to cover their short bets for substantial losses, Gundlach detailed.

The hedge fund Melvin Capital on Monday received a $.2.75 billion injection from two other hedge funds after suffering year-to-date losses of nearly 30%.

“The hedge funds can do what they want, but if they act imprudently, they will end up earning the problems of their activity,” Gundlach said.