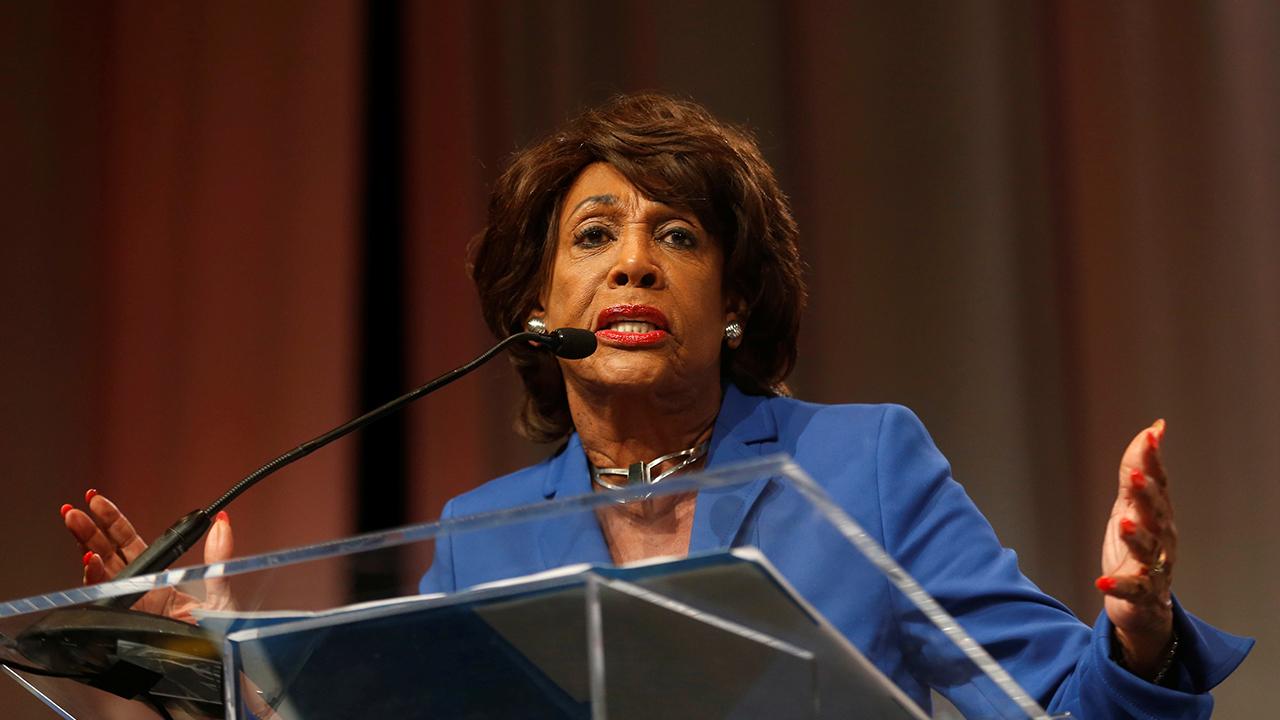 Maxine Waters to reportedly take on financial sector board diversity

Calls for diversity in boardrooms across corporate America appear to have fallen flat among at least one group – venture-backed private companies.

The House Financial Services Committee held a hearing in June aimed at boosting racial, ethnic and gender representation on corporate boards at the same time that the Government Accountability Office predicted it could take 40 years for female representation to equal that of their male counterparts at S&P 500 companies.

And the problem is even more pronounced for some private companies.

A recent study by Crunchbase, Him For Her, and Kellogg School of Management found that at 200 of the most heavily funded U.S.-based, venture-backed, private companies more than half had no women on their boards. In fact, 121 of the 200 did not have a single woman on their board, and 60 had only one.

STARBUCKS REVEALS HOW MUCH IT PAYS MALE, FEMALE WORKERS

Not a single board of an S&P 500 company is all-male. More than one-quarter of seats at these companies are held by women.

Researchers noted the trend reflects an imbalance in the industry as a whole because women have low-representation as founders of companies receiving venture capital funding and as partners making investment decisions.

“This study highlights one of the downstream effects of the lack of gender diversity within the entrepreneurial and investing communities: the gender skew carries through into the boardroom,” researchers wrote.

Some of these companies could be in trouble if they want to take their shares public. Those headquartered in California —of which 115 were — would be required to have at least one female director on their boards according to a new law. A similar law has been proposed in New Jersey.

However, among 98 companies that took their shares public since the beginning of 2018, 82 percent had at least one female board member, researchers found.

There are a handful of Fortune 500 companies where female board members actually outnumber men. Among them are General Motors, Viacom and Bed, Bath & Beyond.

Companies have increasingly recognized that a diverse board can help them better align with their customers’ interests.

The GAO found that female representation on corporate boards among S&P 500 companies increased 16 percent between 1997 and 2014. It estimated, however, that it could still take “decades for women to achieve balance with men.”