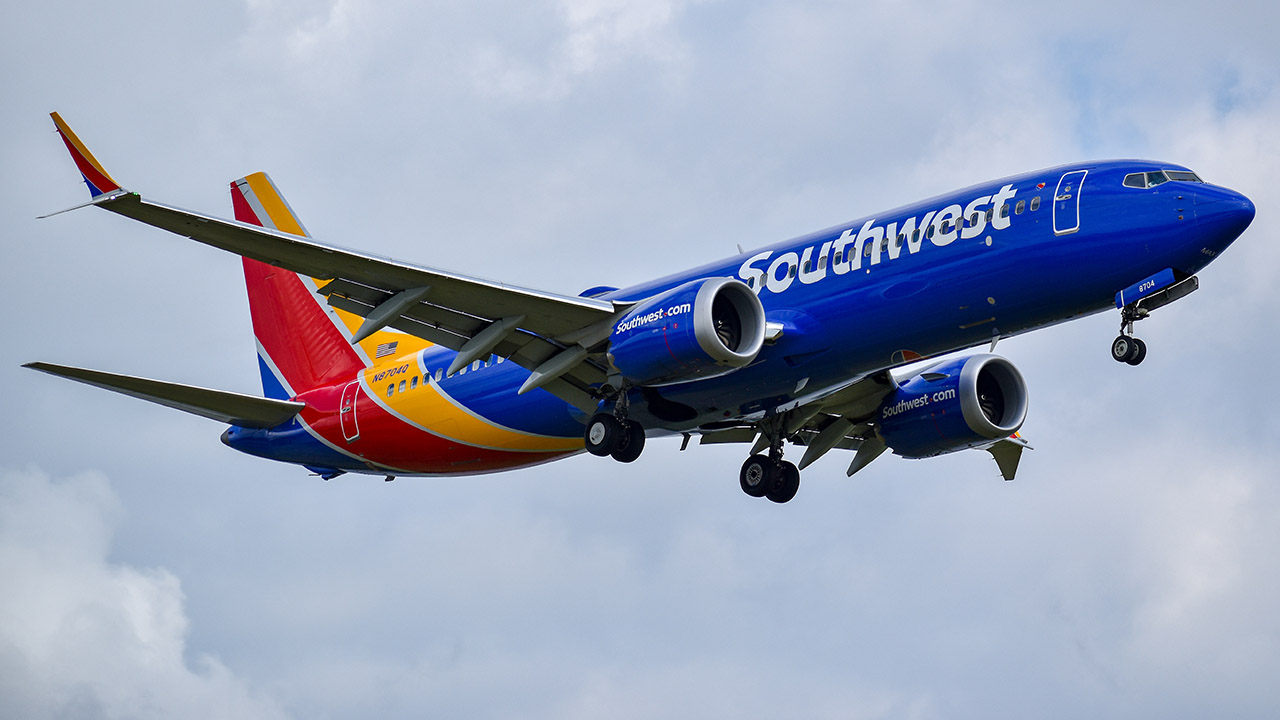 U.S. pilot unions say the Federal Aviation Administration should improve its proposal for training pilots how to handle a nose-down pitch of the Boeing 737 Max, which was grounded after two deadly crashes.

The union representing Southwest Airlines pilots said Monday that the FAA should reduce the number of steps pilots must remember and carry out in the type of emergency that occurred before both Max crashes.

The union said “error rates increase exponentially” with long checklists, and pilots in a simulator “found it difficult to recall the steps in order.”

Pilots at American Airlines said that Max pilots should train for such an emergency every two years, not every three years as the FAA proposes.

BOEING TO MOVE ALL 787 DREAMLINER PRODUCTION TO SOUTH CAROLINA

Monday was the deadline for comments about the FAA's training proposal. The agency could publish a final rule within weeks, clearing one of the last obstacles for airlines to resume using the plane. Boeing expects FAA approval before the end of the year.

Chicago-based Boeing has spent two years making changes to an automated flight-control system that has been implicated in the crashes. The system, called MCAS, pushed the noses of planes down based on faulty sensor readings, and pilots were unable to regain control.

The FAA proposed new training in how pilots respond to an unexpected nose-down pitch, including practicing recovery techniques in flight simulators.

However, families of the victims of a March 2019 crash in Ethiopia said the FAA’s changes are inadequate. They urged the agency to publish “a comprehensive, detailed pilot training outline” covering MCAS and to require that Max jets include a new alert telling pilots when MCAS turns on.

Regulators around the world grounded the Max after the Ethiopia crash, which came less than five months after a previous crash in Indonesia. In all, 346 people died.