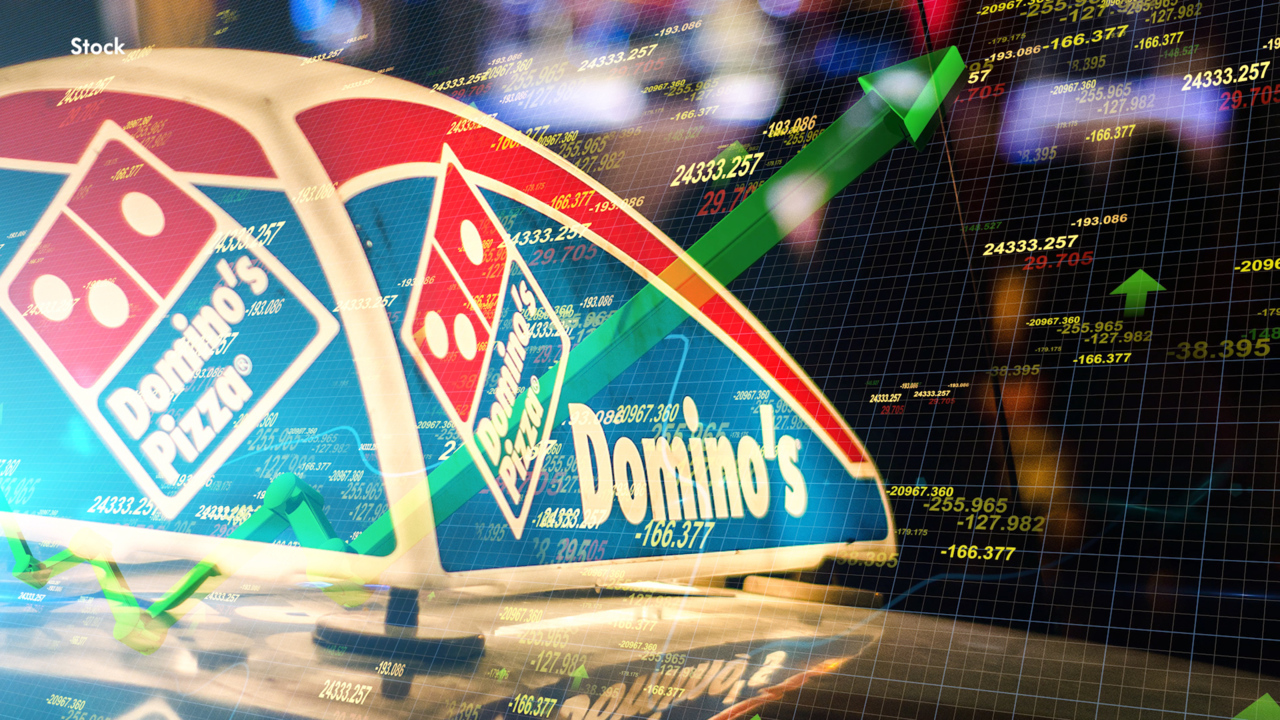 Papa John’s International Inc. announced a new share buyback program as business continued to boom in the midst of the COVID-19 pandemic.

The Louisville, Kentucky-based pizza chain operator earned $15.7 million, or an adjusted 35 cents per share, as revenue surged 17% year-over-year to $472.94 million. The results were ahead of the 32 cents per share and $466.15 million that Wall Street analysts surveyed by Refinitiv were anticipating.

The strong third quarter followed record sales in the prior three months that were garnered as customers chowed down on pizza while sheltering at home amid the pandemic.

Sales at North American stores open at least a year soared 24% from a year ago while international locations saw a 21% increase.

As a result, Papa John’s announced a $75 million share repurchase program, which if completed will buy back approximately 3% of outstanding common stock based on Wednesday’s closing price.

Papa John’s announced in September that its corporate headquarters would be relocated to Atlanta. The company said in Thursday’s release that the relocation is expected to be completed by the summer of 2021.

Employees who are not relocating have been offered a separation package, resulting in a one-time reorganization charge of $15 million to $20 million. About $5 million of those costs will be incurred in the current quarter.