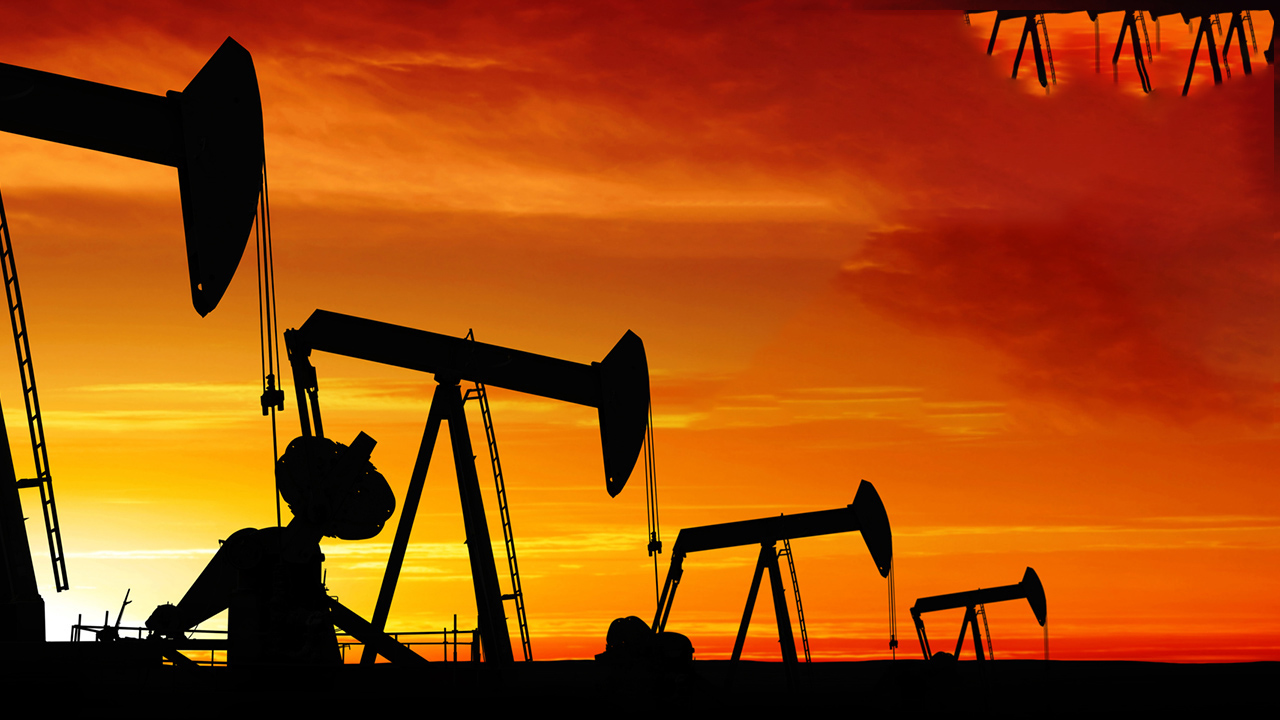 Both benchmarks closed on Wednesday at their highest levels since January 2020 after a nearly record-setting run of consecutive daily gains.

Oil prices have risen over the last few weeks as OPEC and other producers in the group known as OPEC+ cut production, while Saudi Arabia also promised unilateral reductions in output that started this month.

"OPEC production is likely to fall this month led by declines in Saudi Arabia and Libya. This should deepen the global market deficit and support prices," said Capital Economics.

Before the declines, U.S. crude's relative strength index was at the most overbought level since the second Iraq war, said Bob Yawger, director of energy futures at Mizuho Securities.

"There are some signs that the market is setting up for a pullback," he said.

Oil demand around the world in 2021 will recover more slowly than earlier thought, the Organization of the Petroleum Exporting Countries (OPEC) said.

Analysts in a Reuters poll had forecast a rise of nearly 1 million barrels.

Still, gasoline inventories increased more than expected, gaining by 4.3 million barrels in the last week, against forecasts of a 1.8 million rise.

Gasoline demand over the last four weeks is 10% below the same time last year.