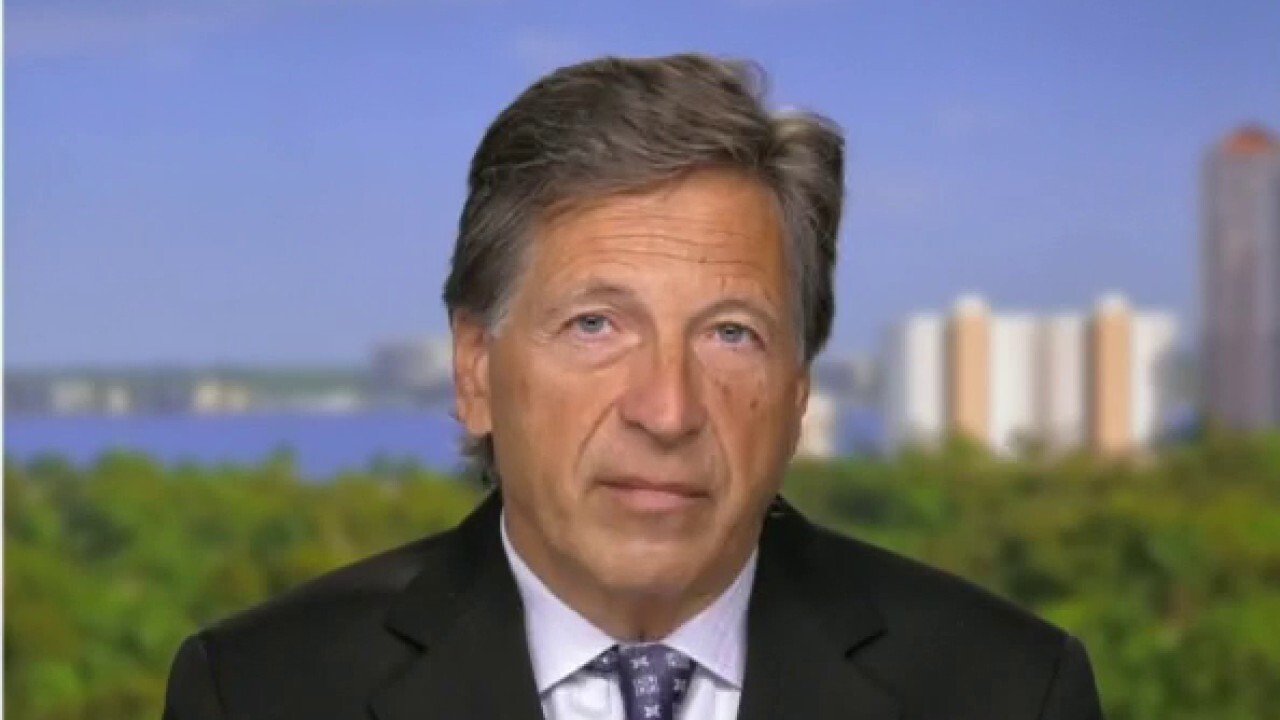 Oil expert warns '2022 is going to be a problematic year'

Tom Kloza, global head of energy analysis at the Oil Price Information Service, argues that even if the new COVID variant did not surface, prices for gas are expected to 'ease' over the next three months.

Major producers will discuss how to respond to the threat of a hit to fuel demand from the omicron variant.

OPEC and its allies begin two days of meetings to decide whether to release more oil into the market or restrain supply amid an oil price rout, according to Reuters.

Plans seem mixed as some some analysts expect OPEC+ will pause plans to add 400,000 barrels per day of supply in January, however several OPEC+ ministers have said there was no need to change course.

A Reuters survey found OPEC pumped 27.74 million bpd in November, up 220,000 bpd from the previous month, but that was below the 254,000 bpd increase allowed for OPEC members under the OPEC+ agreement.

Data from the American Petroleum Institute industry group showed U.S. crude stocks fell by 747,000 barrels in the week ended Nov. 26, according to market sources, which was a smaller decline than expected.

The estimate was for crude stockpiles to fall by about 1.2 million barrels.