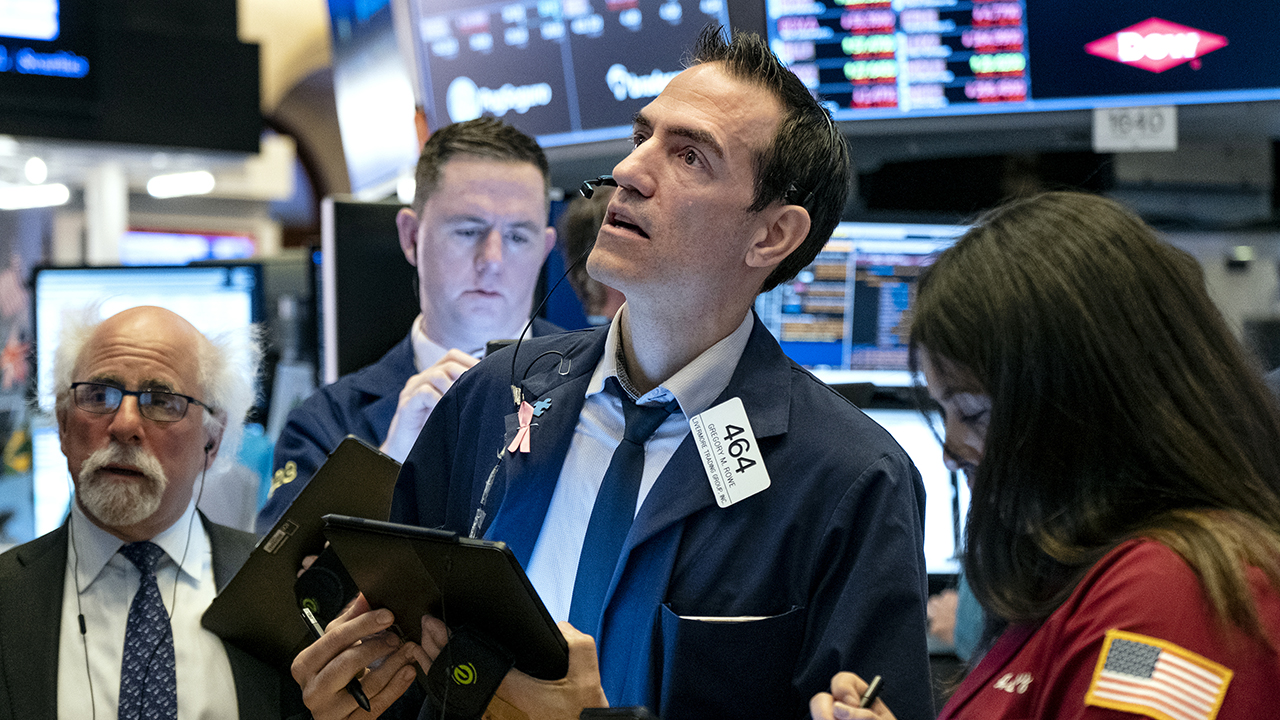 Chinese Tesla rival Nio Inc. upped the size of its stock offering, looking to capitalize on the red-hot demand for shares in the electric-vehicle space.

Proceeds from the sale, which raised $1.5 billion, will be used to increase the company’s ownership in Nio China, an entity that owns the company’s core business assets, and for research and development in autonomous driving technologies and general corporate purposes.

Nio earlier this year received a $1 billion capital injection from the government of Heifei, a city 295 miles west of Shanghai, where a factory is located. The deal gave Nio 75.9% ownership in Nio China with the rest going to the strategic investors.

Electric-vehicle makers have been among the hottest corners of the stock market this year with investors pouring money into industry leader Tesla, as well as startups Xpeng Inc. and Nikola Corp. and others.

Tesla Inc. shares, which split 5-for-1 at Friday’s closing bell, have gained 435% year-to-date through Friday as the company has now turned a profit in four straight quarters, paving the way for its entry into the S&P 500.

Xpeng shares, meanwhile, debuted on the New York Stock Exchange on Thursday and have rallied 52% through their first two trading days.

Nikola shares have cooled down from their blistering start. The electric-truck maker that has virtually no revenue saw shares spike 177% in their first week of trading, but are now up just 23% from their stock-market debut price of $33.75 apiece.