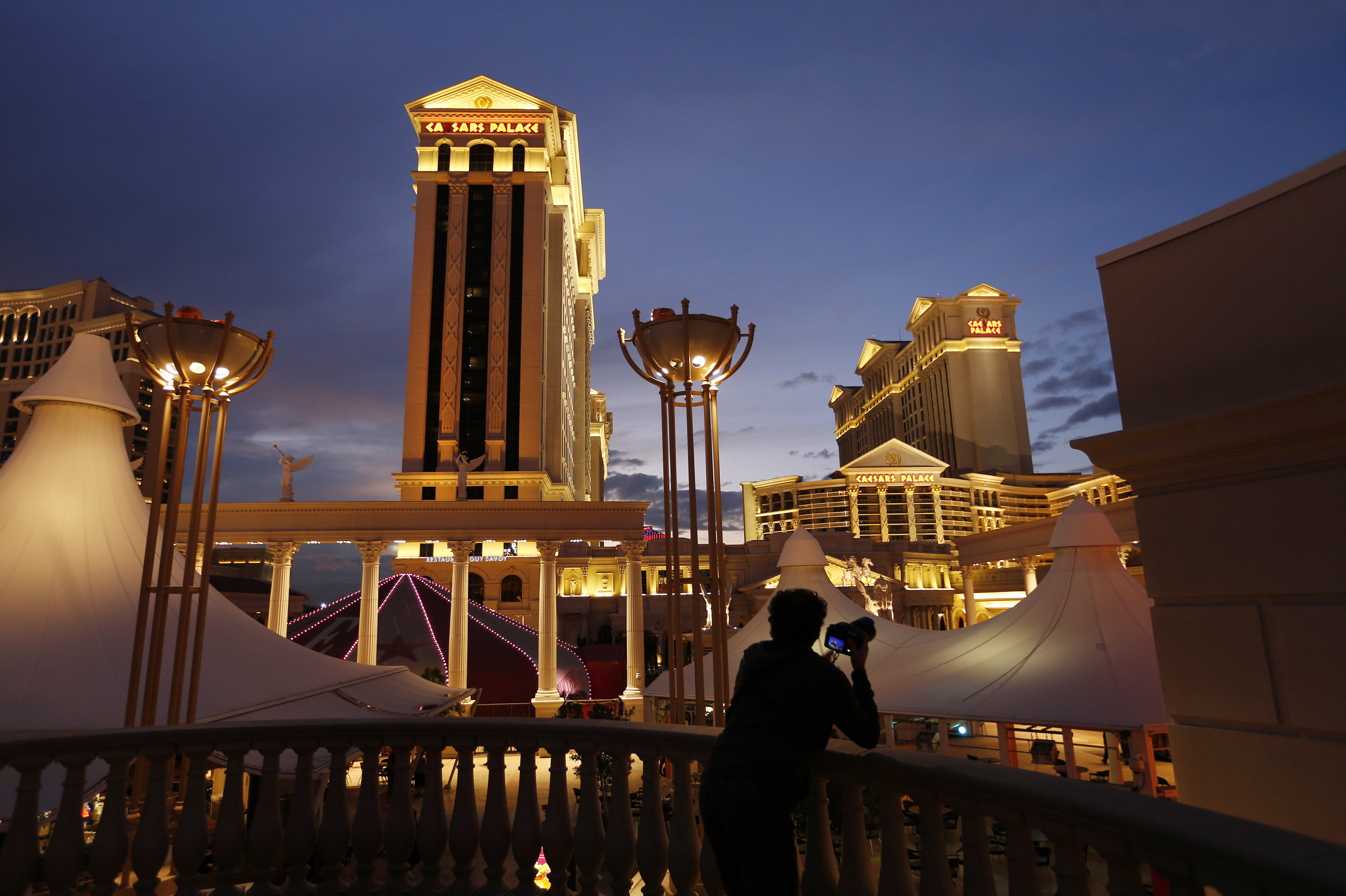 “This deal, I believe, works,” Gaming Commissioner Steven Cohen said before his vote. “To get this deal done, in this economic climate, in this climate of COVID-19. Good for you. Good for the state. Good for gaming in the United States.”

Approval in coming days from regulators in Indiana and New Jersey would create the world’s largest casino operation, eclipsing MGM Resorts International, and make Eldorado one of the largest employers in Nevada. The company plans to continue operations and stock trades under the name Caesars Entertainment Inc.

“You should expect us to focus on domestic gaming,” Eldorado chief executive Thomas Reeg said at the start of more than three hours of testimony by various Eldorado executives. Other Caesars brands include Bally's, Harrah's and Horseshoe. Las Vegas Strip properties include Paris Las Vegas, Planet Hollywood, Flamingo and Linq.

NEVADA RULES THAT MASKS MUST BE WORN AT ALL TIMES, CAESARS RESPONDS

“We think what we’re good at is taking existing properties, optimizing their operations, building a responsible capital structure and driving value for all of our stakeholders,” Reeg said.

Eldorado will buy Las Vegas-based Caesars stock at $12.30 per share, using $8.70 in cash and the remainder in Eldorado shares, Reeg said. Eldorado will own 56% of the merged company.

Caesars emerged from bankruptcy protection in late 2017, and turned an Eldorado offer away in 2018. The merger got a boost from billionaire financier Carl Icahn, who acquired a big block of Caesars shares, pushed for company changes and backed hiring Rodio from Icahn's Tropicana Entertainment, which was sold to Eldorado in 2018.

Gaming Control Board members led by Chairwoman Sandra Douglass Morgan raised questions about employee retention, diversity in the merged boardroom, the amount of acquired debt in the deal and what Reeg acknowledged would be a “nightmare” legal and financial tangle if the merger failed.

Bret Yunker, Eldorado's chief financial officer, said the companies lost $1 billion with properties closed because of the coronavirus pandemic. But after negotiating several financial agreements in recent weeks, he projected confidence the merged company had cash on hand to “get to the other side of this crisis.”

Reeg tallied about 34,000 employees between the two companies in Nevada before furloughs prompted by COVID-19 shutdowns. He said an unspecified number in jobs like buffets might not return, and about 1,000 mostly corporate positions might be eliminated.

“At the end of the day, we are in the business of chance,” Terry Johnson, one of three members of the regulatory and enforcement board, said before voting yes. “This, too, involves a chance. I think there is a reasonable likelihood of success based on what we have heard so far.”