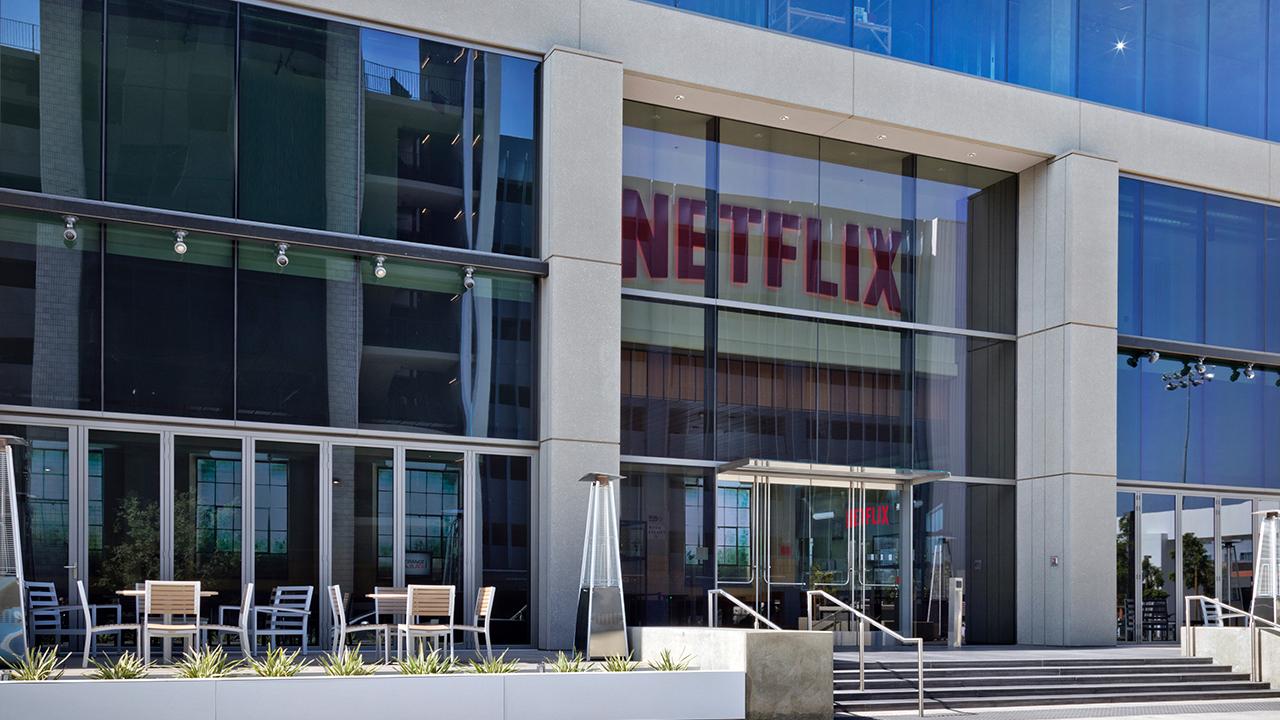 Netflix received a boost of subscribers during the coronavirus pandemic with new additions topping 10 million, which was much stronger than the 8 million analysts were forecasting, according to Refinitiv.

But the streaming giant disclosed it won't be able to keep up that pace and forecast a major slowdown as the world returns to a post-pandemic lifestyle.

"We forecast 2.5 million paid net adds for Q3’20 vs. 6.8 million in the prior-year quarter," the company said in its financials referring to the third quarter of 2020.

The shares sunk in the extended session more than 9 percent. For the year, the stock has surged more than 60 percent.

At the same time, the streaming giant elevated chief content officer Ted Sarandos to the role of co-CEO, which he'll share with Reed Hastings.

“Ted has been my partner for decades. This change makes formal what was already informal -- that Ted and I share the leadership of Netflix,” Hastings said, leading many to speculate Sarandos is officially his heir apparent.

In his 20 years with the company, Sarandos is best known for driving Netflix's originals unit, which has churned out big hits such as "Orange is the New Black" and he has lured Hollywood heavyweights to partner with the company for projects such as Martin Scorsese’s “The Irishman, which stars a bevy of veteran actors including Robert DeNiro, Al Pacino and Joe Pesci. 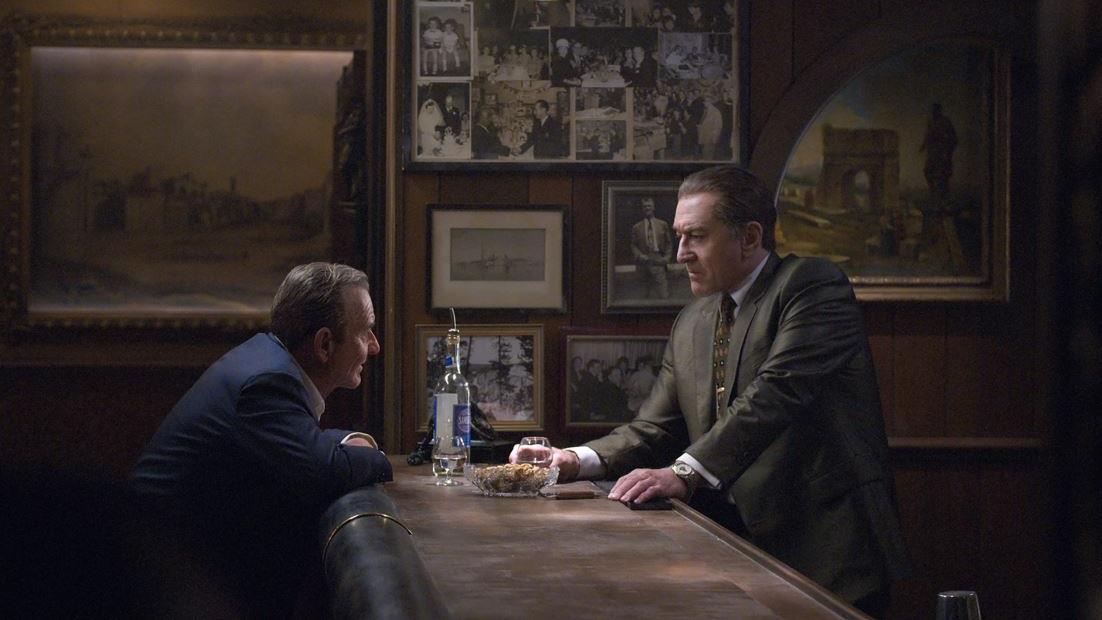 The company also noted the streaming competition is intensifying calling out efforts by TikTok, Apple, Amazon, AT&T-owned WarnerMedia, Disney and Comcast's NBCUniversal as all trying to beat Netflix at its own game. Still, the company remains confident it can maintain its dominance.

"Instead of worrying about all these competitors, we continue to stick to our strategy of trying to improve our service and content every quarter faster than our peers" the company stated.

As for Netflix's financials the company expects to earn $6.3 billion in revenue in the third quarter and $2.09 per share.

*This is a developing story.