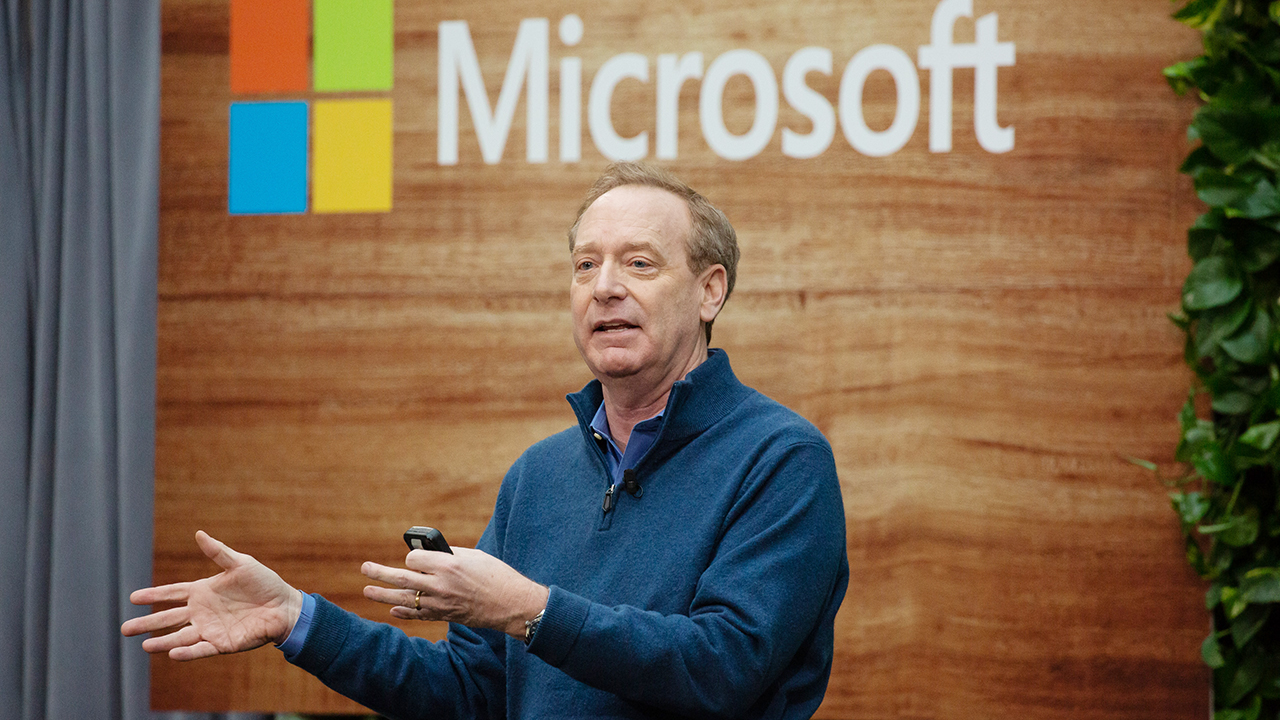 As the coronavirus pandemic shutters businesses across the U.S., some of the country's largest corporations are posting huge profit margins.

The top 25 most profitable companies in the U.S. are earning an 11-percent profit margin on average while smaller firms reported a nearly 50-percent earnings drop on average during the first quarter of 2020, according to an analysis from activist organization Oxfam America.

EMPLOYEE BURNOUT IS ON THE RISE AMID CORONAVIRUS: POLL

Here are the top five most profitable companies in the U.S., based on the analysis:

Microsoft saw the highest percentage of change in profits, according to the report. It also ranked at No. 2 for the most successful pre-pandemic companies behind Apple and ahead of Google and Facebook.

WALMART TO INVEST $428M IN WORKERS WITH NEW ROUND OF BONUSES, STORES TO CLOSE THANKSGIVING DAY

"The COVID-19 pandemic has exposed deep inequalities and massive failures in our economic system, leaving tens of millions of people in the United States without jobs, devastating public services, and bankrupting countless small businesses," Irit Tamir, director of the private sector department at Oxfam America, said in a statement.

He added that while tens of millions of people are out of work, "thanks to a combination of government assistance and pure luck, a handful of corporations are raking it in and making already rich shareholders even richer."

Seventeen of the top 25 most profitable U.S. companies are expected to earn a collective $85 billion more in 2020, despite the pandemic, compared to the last four years on average, Oxfarm found.

Researchers noted that these 25 companies will give 99 percent of net profits to shareholders.

Lusiani suggested raising taxes on these large companies to distribute their massive profits as the country's wealth gap grows -- an idea that has been touted by Democratic politicians like Rep. Alexandria Ocasio-Cortez of New York, Sen. Bernie Sanders of Vermont, Rep. Ilhan Omar of Minnesota, Sen. Elizabeth Warren of Massachusetts and others.

WHAT IS A WEALTH TAX?

Those who oppose a wealth tax, such as President Trump and other Republican politicians, say such a tax could have a trickle-down effect on American middle-class workers, and the ultra-wealthy would donate more to their preferred political campaigns than they did prior to a wealth tax. Others argue that a wealth tax might be unconstitutional.

While the U.S. has never had a wealth tax, all three traditional U.S. taxes have decreased since the 1930s.