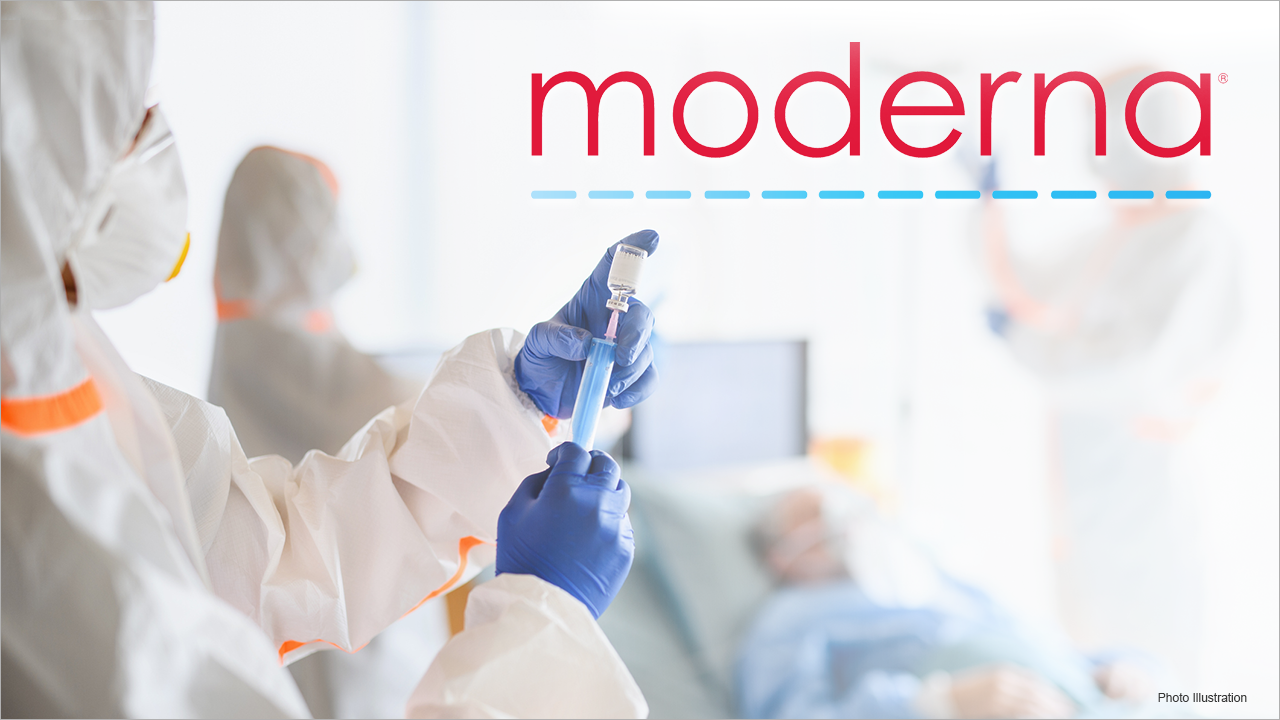 Moderna Inc. has received $1.1 billion in customer deposits for its COVID-19 vaccine, expected to be available next year, as demand surges for a safeguard against the deadly airborne disease that would enable nations around the world to resume more normal lifestyles.

The Cambridge, Massachusetts-based biotechnology company said Thursday its vaccine, developed with the use of messenger RNA science and dubbed mRNA-1273, is now in Phase 3 trials with 30,000 participants in partnership with the National Institutes of Health and the Biomedical Advanced Research and Development Authority.

Advances with the product, expected to be available next spring, come as the death toll from COVID-19 tops 227,000 in the U.S., higher than any other nation in the world. The pandemic has become a pivotal issue in the U.S. presidential campaign, with Democratic challenger Joe Biden berating President Trump's handling of it even as the incumbent Republican maintains the nation is "turning the corner" and that a once-vibrant economy damaged by the virus and related lockdowns is bouncing back.

About 37% of the participants in Moderna's Phase 3 trials are from minority groups, and 42% are considered high-risk. A Phase 1 analysis of the product showed it was "generally well-tolerated across all age groups" and "induced rapid and strong immune responses" against the novel coronavirus," the company said.

Nurse Kathe Olmstead, right, gives volunteer Melissa Harting, of Harpersville, N.Y., an injection in July as a study of a possible COVID-19 vaccine, developed by the National Institutes of Health and Moderna Inc., gets underway in Binghamton, N.Y. (A

Therapeutics built with messenger RNA, or mRNA, instruct the body's cells to produce proteins that can have medical benefits. Moderna's Phase 3 study has two interim analyses which researchers hope will meet their "statistical hurdle."

"We are actively preparing for the launch of mRNA-1273 and we have signed a number of supply agreements with governments around the world," Chief Executive Officer Stéphane Bancel said in a statement. "Moderna is committed to the highest data quality standards and rigorous scientific research as we continue to work with regulators to advance mRNA-1273."

Bancel concluded that, if Moderna's COVID-19 vaccine is launched, "2021 could be the most important inflection year in the company's history."

"We will have the resources to scale Moderna to maximize the impact we can have on patients in the next 10 years through numerous new medicines," he noted.

In August, Moderna announced a supply agreement with the U.S. government for an initial 100 million doses of mRNA-1273.

In September, Canada exercised an increased option for 20 million doses of mRNA-1273, and Moderna announced the start of a rolling submission to Health Canada for mRNA-1273.

In that same month, the company said that the Medicines and Healthcare products Regulatory Agency (MHRA) in the United Kingdom started a rolling review of mRNA-1273 and the Ministry of Health, Labour and Welfare of Japan and Takeda Pharmaceutical Co. Ltd agreed to purchase and distribute 50 million doses.

The company also has confirmed supply agreements in Israel and Qatar.