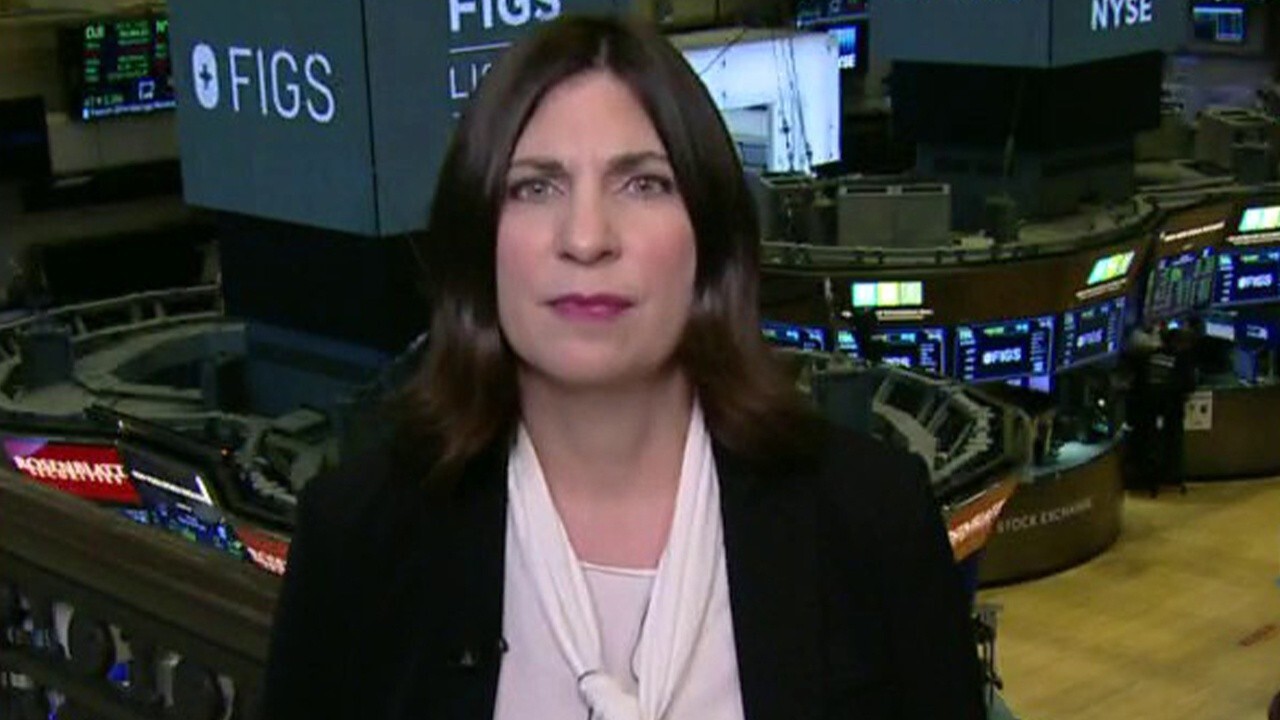 NYSE president: Bitcoin not a threat to traditional investing

Miami is hosting the largest-ever cryptocurrency conference this week in a sign that what was once dismissed as a passing fad is now going mainstream.

The conference, which runs from June 3 to June 5 at the Mana Convention Center in Miami’s Wynwood neighborhood, brings a host of reputable attendees including Twitter CEO Jack Dorsey and Miami Mayor Francis Suarez, who has said he wants to make the city a crypto hub.

The conference was originally scheduled to run from April 30 to May 1 in Los Angeles but was changed to Miami amid concerns of California’s strict COVID-19 policies. The date was also changed back to allow time for the second wave of the virus to pass and allow vaccines to roll out.

Though still small compared to its west coast counterparts, Miami has emerged as a major tech hub in recent years. The Wynwood neighborhood, in particular, has become a hub for arts, technology, and innovation.

Mayor Suarez told Fox Business in January he is looking into allowing citizens to pay taxes and fees to the city in bitcoin.

"We want to be one of the most crypto-forward and technological cities in the country," he said. "So we're looking at … creating a regulatory framework that makes us the easiest place in the United States to do business if you're doing it in cryptocurrencies."