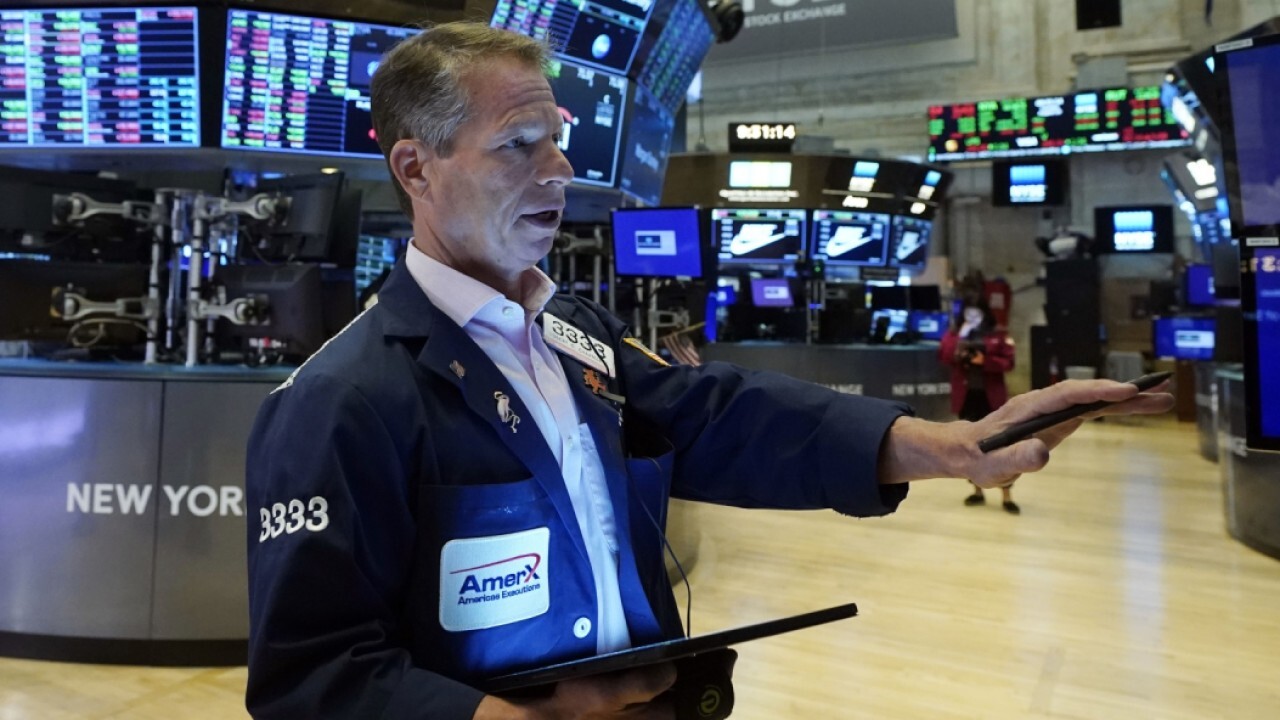 How to boost your portfolio as markets fall

Markets are acting like the global economy is headed for a slowdown, according to Bank of America.

Unprecedented amounts of fiscal and monetary stimulus have been unleashed into the global economy, yet reopening trades and other trades indicating increased appetite for risk-taking are seeing a W-shaped recovery, indicating momentum is petering out.

The tale of the tape is "recessionary," wrote Michael Harnett, chief investment strategist at Bank of America, pointing to the action in U.S. Treasurys, commodities and global equity markets.

In the U.S., the yield curve when measured by the five-year and 30-year yields, fell to 110 basis points this week, the flattest in a year. A flatter yield curve indicates growth is likely to slow in the months ahead.

At the same time, global stock markets, excluding U.S. technology shares, are unchanged over the past eight months, according to Hartnett. Commodities like oil, copper and palladium, which benefit from a growing economy, have fallen up to 23% from their recent peaks.

Within the S&P 500, the defensive sectors, like utilities, health care, REITs and consumer staples, are among the top performers during the second half of this year.

The cautious trade comes as U.S. consumer confidence plunged to 10-year low, a chip shortage has caused a sharp drop in global auto production, and China’s growth is threatened by further lockdowns aimed at slowing the spread of COVID-19.

This as the Federal Reserve minutes released Wednesday signaled the central bank could begin to taper its asset purchases as soon as this year.

All of this sets the stage for the "rising risk of [an] autumn ‘flash recession" that is likely to be revealed in a sharp drop in global purchasing managers indexes, Hartnett wrote.

Hartnett warns investors of negative returns for stocks and says investors should own quality defensive names into year end. Still, his long-term secular view is that inflation will win out over deflation.

Goldman Sachs earlier this month raised its year-end S&P 500 price target to 4,700, up from 4,300, due to its expectation of "stronger revenue growth and more pre-tax profit margin expansion."

It warned that uncertainty around fiscal and monetary policy would stir market volatility later this year.

He thinks investors should "prepare for volatility" but that "strong nominal growth and exceptional policy support represent ‘zero gravity’ conditions that are likely to persist for the next six to 12 months."