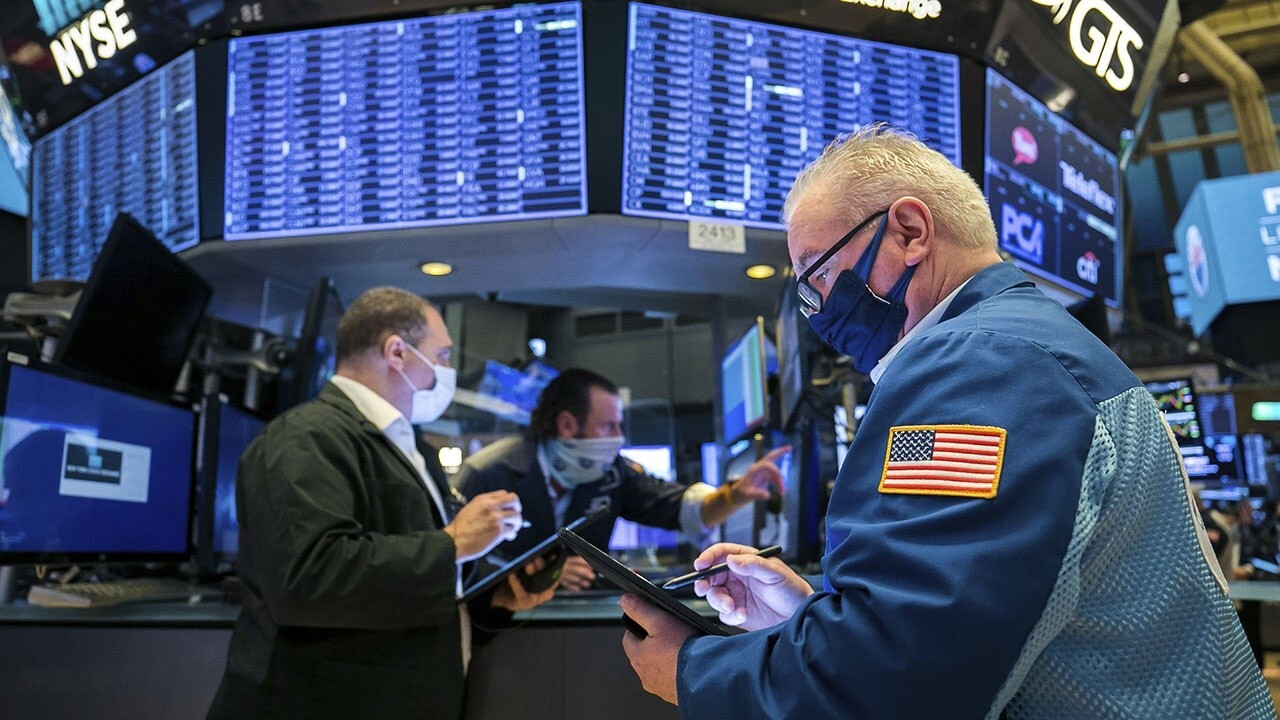 How will Afghanistan chaos influence markets?

Crossmark Global Investments CIO Bob Doll on how today’s headlines, including the delta variant and Afghanistan worries, are impacting the markets and economy.

The vast majority of big money managers say the Federal Reserve will soon signal the start of the tapering of its asset purchase program, according to a survey conducted by Bank of America.

A net 84% of respondents said the Fed before the end of this year will announce the scaling back of its bond-buying program.

Twenty-eight percent of those surveyed expect the taper announcement to come at the upcoming Jackson Hole symposium, while 33% think at the September Federal Open Market Committee meeting and 23% believe during the fourth quarter.

Expectations surrounding the "timing of the first rate hike has been pushed back into 2023," wrote Michael Hartnett, chief investment strategist at Bank of America.

The Charlotte, North Carolina-based lender surveyed 232 participants with $702 billion in assets between Aug. 6 and 12.

Questions surrounding the timing of the Fed’s taper and rate hikes have swirled around trading desks in recent months as supply-chain disruptions caused by COVID-19 have resulted in the biggest annual price increases in over a decade.

The Fed has called the spike in inflation "transitory" and said the price increases will dissipate as the supply chain problems are resolved.

Increased inflation fears and the pulling forward of tapering expectations have weighed on growth expectations with a net 27% saying the global economy will continue to improve. The reading was the lowest since April 2020 and down from a peak of 91% in March 2021.

Investors are growing more defensive amid mounting growth concerns, increasing their allocations to cash, health care, insurance and utilities. At the same time, allocations to commodities, typically an indication of risk tolerance, fell to the lowest level since November 2020.

Those who say they are overweight cash rose one percentage point to 13%, the highest since October 2020. Cash as a percentage of assets under management was 4.2%, up from 4.1% last month.

More respondents, a net 40%, said U.S. tech stocks were the "most crowded" trade for a second straight month.