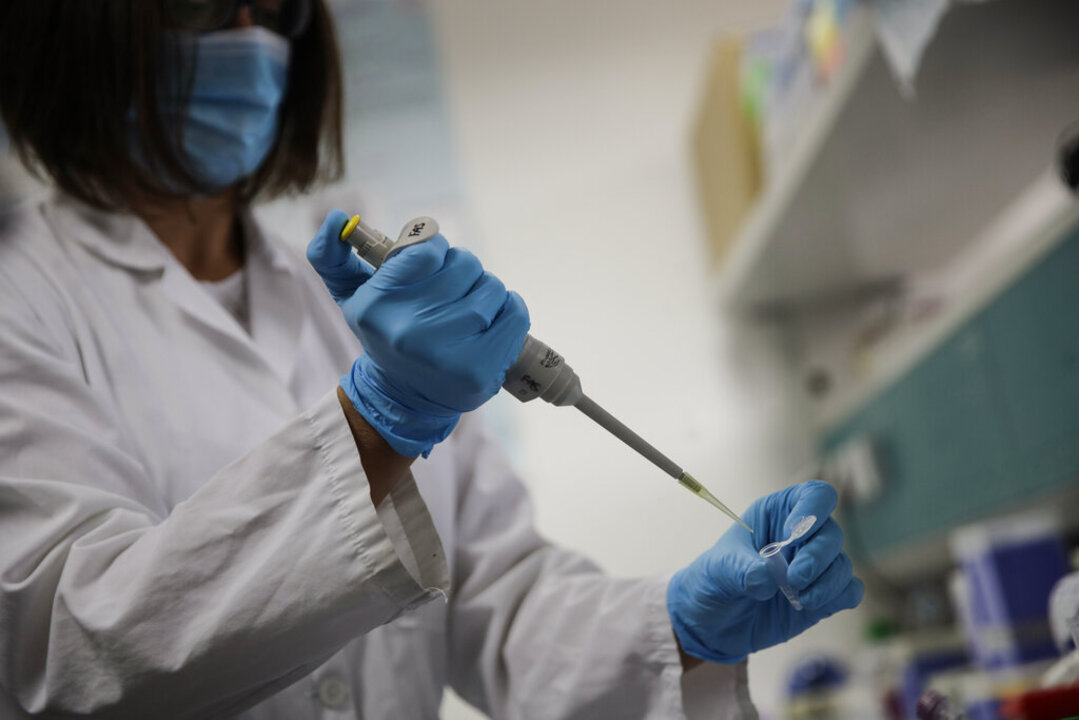 Lumber prices have shot to fresh records, defying the normal winter slowdown in wood-product sales in a sign that the pandemic building boom is bowling into 2021.

Records have been set across species, products and grades, according to pricing service Random Lengths. It has never cost more to buy oriented strand board, known as OSB and used for walls, Southern yellow pine, which is favored for fences and decks, or ponderosa pine, which is popular in cabinetry and interior trim.

Many engineered wood products used in new construction, such as I-joists, are in short supply, and mills are backlogged with orders well into March, the pricing service said. Last week, its Random Lengths Framing Lumber Composite price rose to $966 per thousand board feet, exceeding the $955 high set in September.

Lumber futures have climbed 47% over the past three weeks, to within a few dollars of records set in September. Lumber for March delivery ended trading Friday at $982.10 per thousand board feet, more than twice the price a year earlier.

Many buyers have jostled into contracts for May delivery, which ended Friday at $830.90. The cheapest and most distant futures, for lumber in March 2022, start at $695, which is more than the pre-pandemic record of $639.

"We don't expect these prices forever, but what we are seeing is a bit of acceptance that maybe going forward the price level may be different than it has been in the past," said Chris Virostek, finance chief at West Fraser Timber Co., North America's largest lumber producer.

Shares of West Fraser, which acquired leading OSB-maker Norbord Inc. earlier this month, have more than quadrupled since stocks bottomed last March when the economy was shut down to slow the spread of Covid-19. The S&P 500 has gained 75% in the same span.

Mills shut down and choked back output at the pandemic's onset, reasoning that widespread job losses would wipe out what was looking like a promising spring for home-building. They were wrong.

West Fraser and rivals such as Weyerhaeuser Co. and Interfor Corp. haven't caught up, despite ramping mills back up to capacity.

In autumn, prices dropped on another erroneous assumption: that building season was winding down. Prices rose anew in November as home builders hammered through mild weather.

Housing starts as well as building permits for private-owned residential units rose in December to their highest levels since 2006, when the bottom was falling out of a yearslong housing boom.

Now, a severe cold snap that settled over much of the continent is disrupting lumber deliveries from Canada while dealers and retailers are stocking up for spring. Strong wood prices in Europe have prevented a flood of imports from dousing the domestic price rally.

Home prices are on their fastest climb since the run-up to the housing crash 15 years ago. The frenzy has helped builders protect their profit margins by raising prices on everything from mobile homes to McMansions.

"This is a disruptive and difficult process for the plants, dealers and ultimate home buyers," said William Boor, chief executive of Cavco Industries Inc., a Phoenix firm that builds modular homes. "So far we've been able to keep up."

The average price of the 7,056 houses that PulteGroup Inc. sold in the fourth quarter was $462,000, up 7% over the same period in 2019, and the builder's executives say prices are headed higher because of lumber costs.

AvalonBay Communities Inc. said that it has $750 million worth of new apartments on the drawing board. Whether the suburban developer starts all of them depends on lumber costs.

"If lumber pricing doesn't adjust back to where we would expect it to, some of those starts may be in question," said Matthew Birenbaum, AvalonBay's investment chief.

On another front -- the shelves of Lowe's and Home Depot -- soaring home prices are supporting lumber's lofty prices. Rising property values tend to encourage homeowners to undertake renovations. The added home equity can be borrowed against to pay for patios and new kitchens.

U.S. homeowners with mortgages collectively gained about $1 trillion in home equity in the 12 months that ended Sept. 30, according to real-estate data firm CoreLogic Inc.

"Household balance sheets are pretty spectacular right now, and there's some disposable income that isn't going into cruises and holidays," said Bart Bender, Interfor's senior vice president of sales and marketing. "Yeah, lumber costs a little bit more, but there certainly seems to be a number of people that are pretty focused on improving their homes."