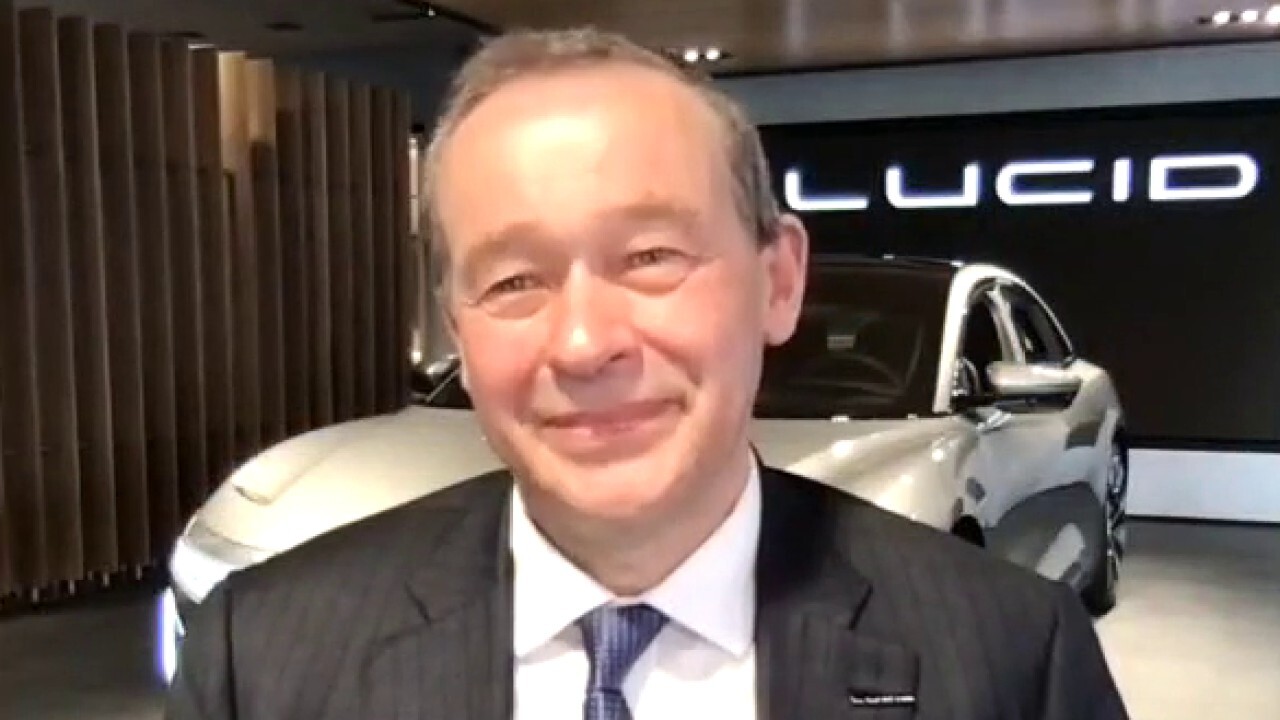 CEO and CTO Peter Rawlinson told FOX Business he wants to entice customers away from Mercedes, Audi, BMW and Porsche for the "unashamedly" Dream Addition, which retails around $161,000 per vehicle.

Lucid is also making the entry-level Pure Air which Rawlinson hinted will be more for the masses.

"My passion is to drive that cost down as soon as possible and the sooner [we] can get the pure addition, Pure Air out late next year, then we can get that price point way down into the $70,000" area, Rawlinson explained. He also said that, as more models come online, the price will become even more affordable.

In addition, in a letter to investors, Rawlinson noted that "Lucid will add 2.7 million square feet of additional space at our greenfield factory in Arizona. This will allow us to add a separate line for our Project Gravity electric SUV even as we accelerate its development"

Rawlinson is no stranger to the pitfalls of auto manufacturing. He was Tesla's chief engineer of the Model S. Hours after his IPO, Elon Musk's company posted $1 billion profits for the first time ever.