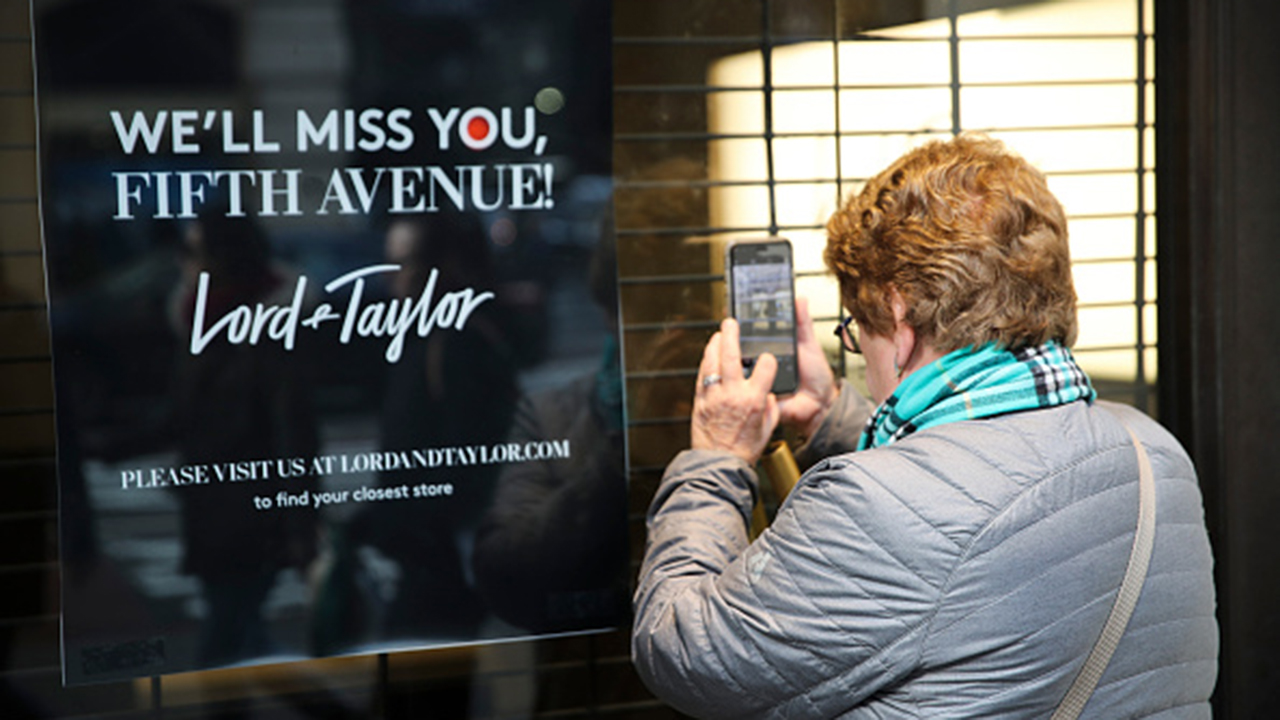 Lord & Taylor temporarily closed its 38 bricks-and-mortar locations in March but has continued to operate through online channels during the coronavirus pandemic.

As Americans' spending on apparel has plunged, thousands of retailers have been forced to shut their doors, some for good. Since March, a number of major clothing retailers have been pushed into bankruptcy, including Brooks Brothers Group Inc., J.C. Penney Co., Neiman Marcus Group Ltd. and J.Crew Group Inc.