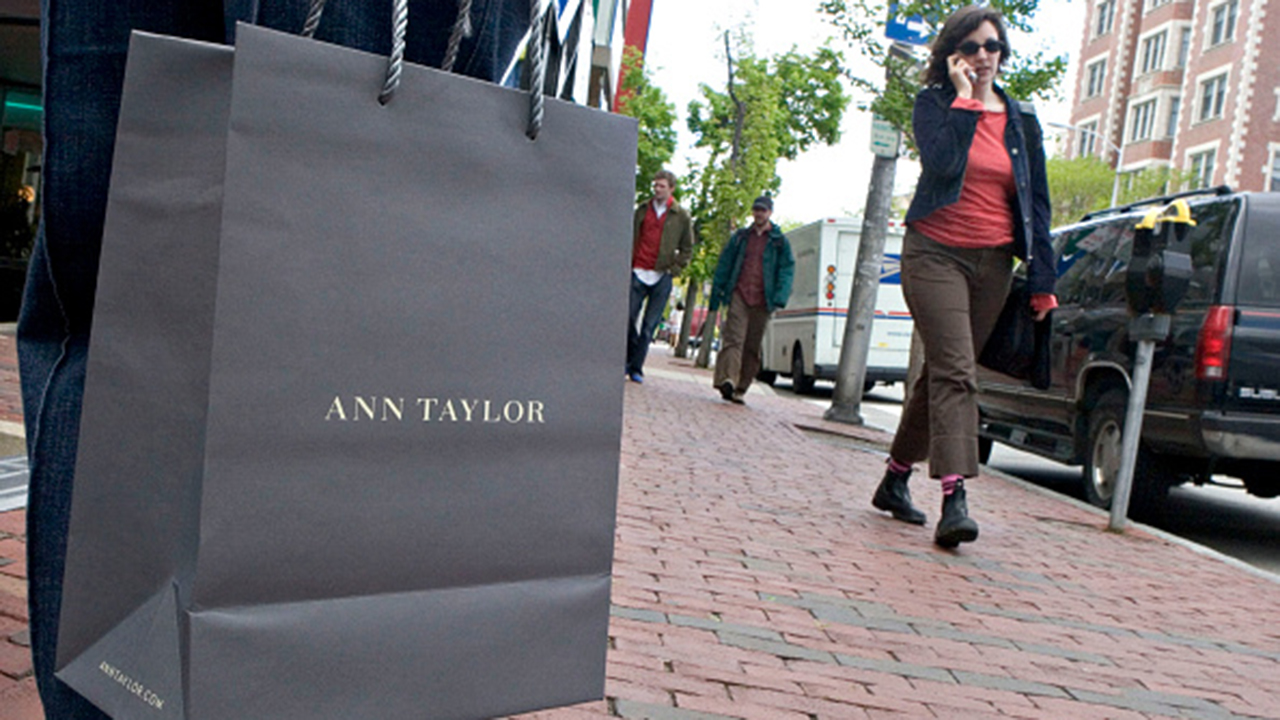 Ascena Retail Group, the parent company of Lane Bryant, Ann Taylor and Justice, announced Thursday that it has filed for Chapter 11 bankruptcy protection after its business was "severely disrupted by the COVID-19 pandemic."

Ascena, which also operates Ann Taylor Loft, Lou & Grey, Catherines and Cacique, is slated to close all of its Catherines stores, in addition to closing a "significant number" of its Justice stores and a "select number" of Ann Taylor, LOFT, Lane Bryant and Lou & Grey stores, the company said in a press release after filing in U.S. Bankruptcy Court in the Eastern District of Virginia.

"The meaningful progress we have made driving sustainable growth, improving our operating margins and strengthening our financial foundation has been severely disrupted by the COVID-19 pandemic," Ascena interim executive chair Carrie W. Teffner said in a statement. "As a result, we took a strategic step forward today to protect the future of the business for all of our stakeholders."

FILE - A customer stands outside an Ann Taylor store in Cambridge, Massachusetts, May 19, 2006. (Photo by Jb Reed/Bloomberg via Getty Images)

Through its retail brands, Ascena operates e-commerce websites and approximately 2,800 stores throughout the United States, Canada, and Puerto Rico.

Prior to closing all of its stores on March 18, Ascena reported that its in-store sales represented approximately 60 percent of the company's total revenue. Over the course of three months ending in May, the company saw sales decline 45 percent compared to the prior year, according to an earnings report.

In order to offset some of its losses, the company furloughed over 90 percent of its associates and "significantly reduced base salaries for associates earning above a certain level," the company said in the earnings report.

However, despite its "aggressive actions to preserve liquidity," Ascena said in May that the pandemic significantly reduced the company's earnings and cash flow, leading to an increase in the company's debt.

As a result, the company was required to "evaluate all options available to protect the business and its stakeholders," Ascena said in May.

The overall number of store closes will be "determined based on the ability of Ascena and its landlords to reach agreement on sustainable lease structures."

The company believes the restructuring plan will be in the best interest of landlords in the long term.

"The optimization of Ascena’s brand portfolio and store fleet will allow the Company to stabilize its financial position in the wake of the COVID-19 pandemic and move forward as a strong, profitable business," the company said.