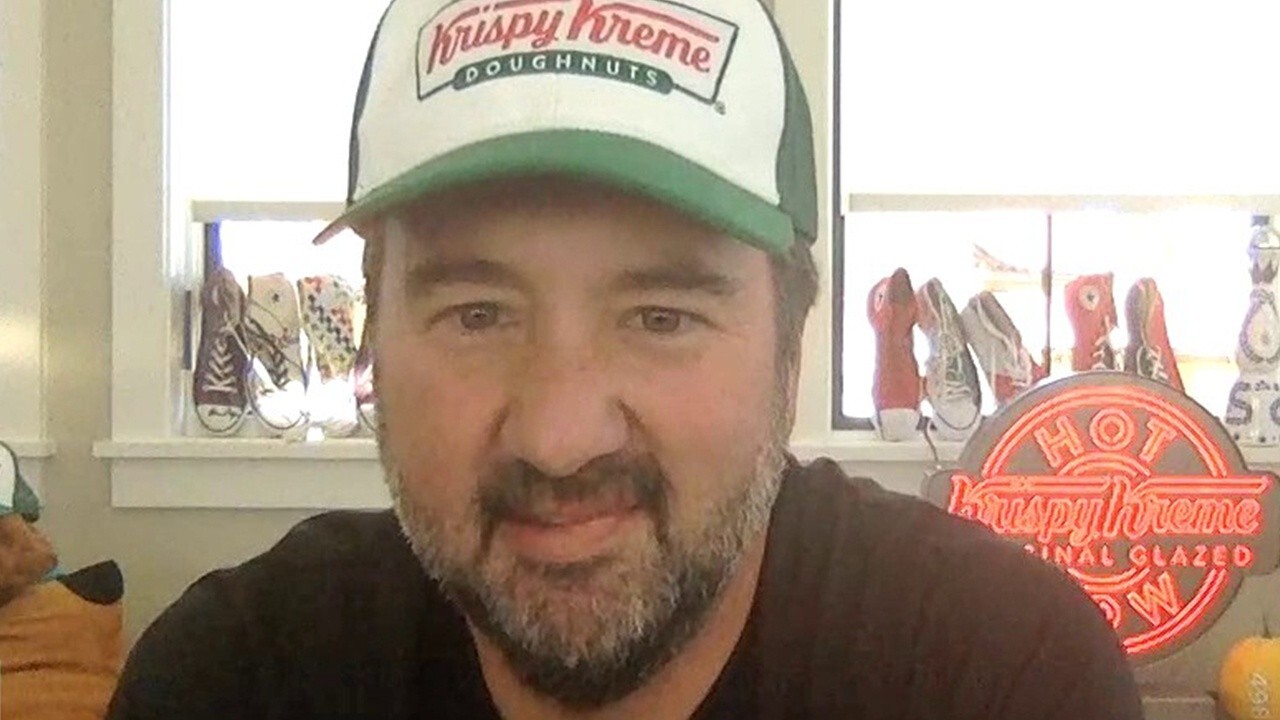 Privately held Krispy Kreme plans to take another bite out of the capital markets with a second initial public offering, following bankruptcy after its runaway expansion.

The IPO would also bring the donut leader back to the stock market five years after it was taken private by JAB Holding Co. in a $1.35 billion deal in 2016.

"We believe that we have one of the largest and most passionate consumer followings today, exemplified by the over 38 billion total media impressions generated by Krispy Kreme in fiscal 2020," the company wrote in its filing. "As an affordable indulgence enjoyed across cultures, races, and income levels, we believe that Krispy Kreme has the potential to deliver joyful experiences across the world."

The North Carolina-based doughnut chain, which confidentially submitted its IPO paperwork with the Securities and Exchange Commission last month, said the number of shares and the price range for the offering have yet to be determined.  Shares will trade under the ticker symbol DNUT.

The donut maker will likely compete for investor dollars against larger rivals including Starbucks and Dunkin Donuts, both of which offer sweet breakfast items.

In addition to its name-brand stores, Krispy Kreme acquired Insomnia Cookies in 2018, which is known for its vegan cookies, mini cookies, deluxe cookies, cookie butter, lil’ and big dippers and three-layer cookie cakes. About 54% of Insomnia Cookies sales come from e-commerce. In fiscal 2020, Krispy Kreme added 17 new Insomnia Cookies stores with another 30 beginning construction in 2021 despite COVID-19 and its associated restrictions. The company also has a product line of grocery snacks and packaged cake doughnuts known as Branded Sweet Treats as well as Delivered Fresh Daily (DFD) cabinets, which offer fresh Krispy Kreme doughnuts at grocery and convenience stores.

The initial public offering comes following its promotion giving vaccinated customers a free doughnut every day through the end of 2021. The promotion surpassed 7.6 billion earned media impressions and over 5,300 media placements in its first ten days alone, according to the company.