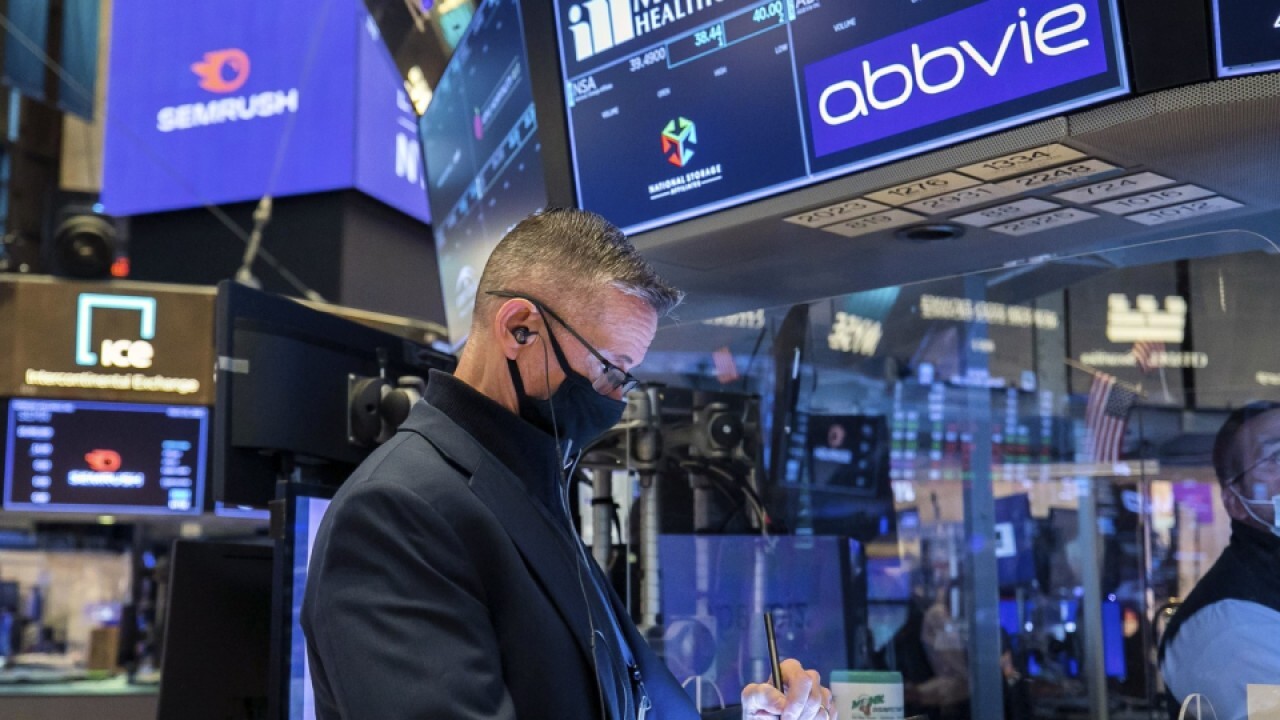 JPMorgan Chase & Co. reported first-quarter profit spiked nearly 400% after the bank released cash that had been set aside to cover bad loans.

The New York-based lender earned $14.3 billion, or $4.50 per share, as revenue rose 14% year over year to $33.12 billion. The company was helped by favorable comparisons after having to build up reserves in the year-ago period to protect against the economic slowdown caused by the COVID-19 pandemic.

JPMorgan released $5.2 billion of reserves during the quarter, decreasing the size of its buffer to $26 billion.

Wall Street analysts surveyed by Refintiv were expecting JPMorgan to earn $3.10 per share on revenue of $30.52 billion.

The results reflect a "strong underlying performance across our businesses, partially driven by a rapidly improving economy," CEO Jamie Dimon said in a statement.

The company also benefited from record issuance of special purpose acquisition companies, which saw more activity during the first three months of the year than in all of the record-breaking 2020. The firm reported investment banking revenue rose 222% from last year to $2.9 billion.

Assets under management jumped 28% to $2.8 trillion.