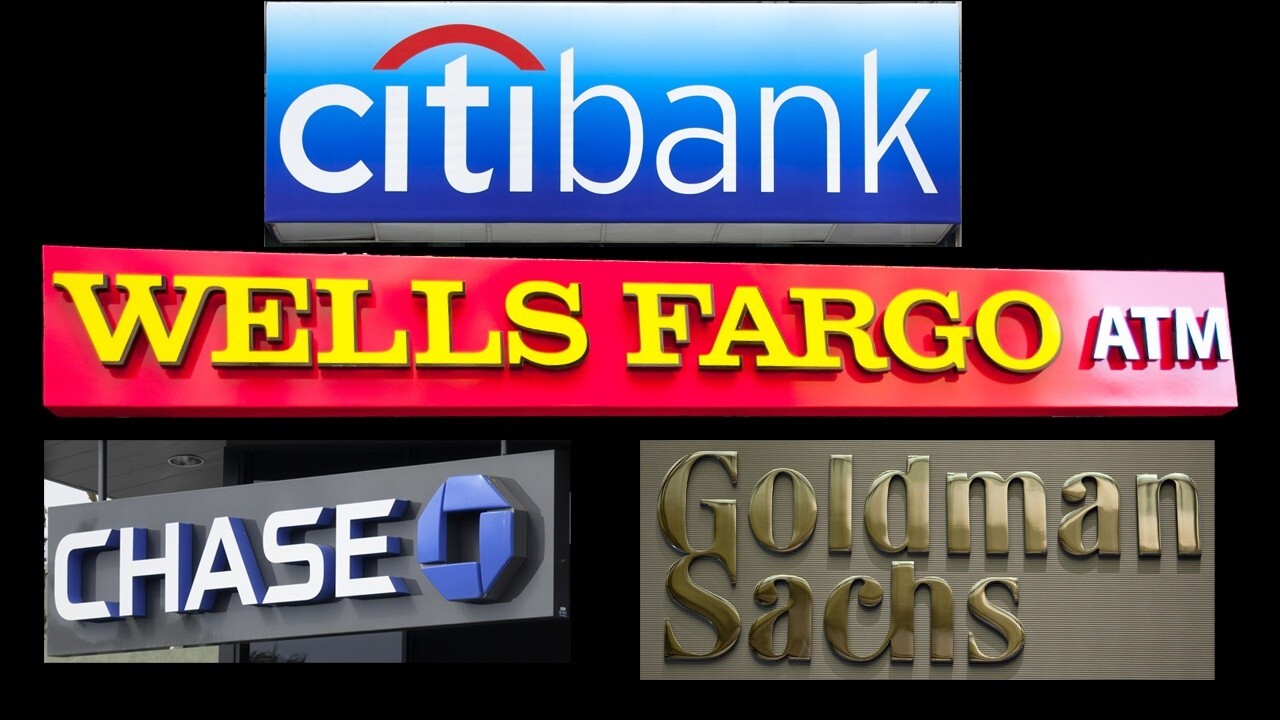 What to expect from this week’s earnings reports

JPMorgan Chase and Goldman Sachs are both set to release their second quarter earnings on Tuesday, the first two of several major U.S. banks slated to issue their April-through-June results this week.

Bank of America and Wells Fargo will roll out their Q2 results on Wednesday, and Morgan Stanley will follow suit on Thursday.

Bank of America researchers noted in an earnings analysis from over the weekend that Q1 of 2021 saw the biggest beat in history at 23%, and that consensus for earnings per share has risen 7% over the past three months to $45.01 – the largest upward revision since Regulation Fair Disclosure was implemented in the year 2000. Analysts expect 61% year-over-year growth for Q2.

TD Ameritrade chief market strategist JJ Kinahan wrote in Forbes that while year-over-year growth for the financial sector might be immense in Q2, "concern as Q2 earnings season approaches is that earnings might be peaking as trading activity slows and interest rates remain stubbornly low."

It's not just banks who are reporting this week, with PepsiCo, Delta, UnitedHealth, Progressive and other major corporations also poised to release their Q2 financials.

"This will be, really, the first quarter where the majority of companies in the S&P 500 are back giving guidance," BMO Capital Markets chief investment strategist Brian Belski told FOX Business on Monday. "Remember, last year – especially after COVID-19 really hit and we went into shutdown mode – companies pulled their guidance."

"We're in a culture on the corporate side to under-promise and over-deliver," Belski went on to say, adding that he believes "that's a big part of what's happening now."

Belski dismissed predictions that earnings might been hitting their peak.

"This whole notion of peak-this and peak-that – no investor can pick the peak or the bottom in a market, and I just think it's too dangerous to kinda say that things are going to peter out from here," he said. "Double digit earnings growth and still-near-record low interest rates is still an extraordinarily positive background for stocks."