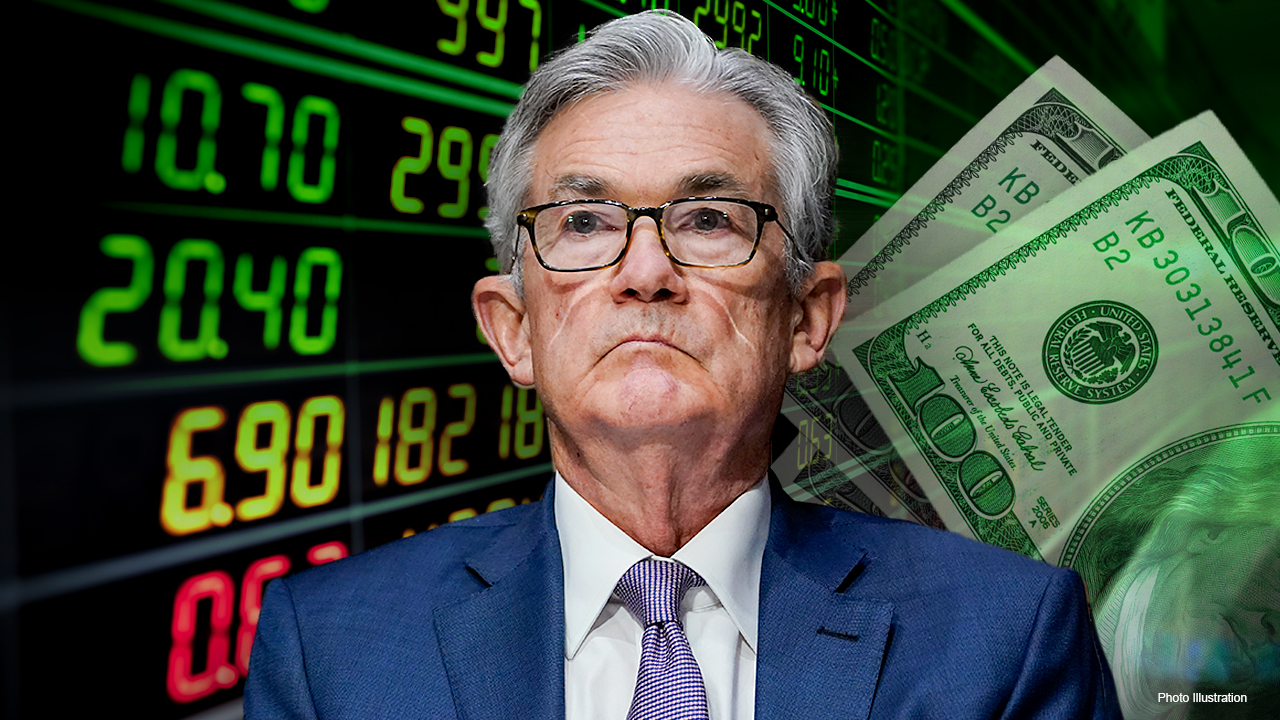 Market strategist breaks down key companies to invest in

Investors this week exited cash at the fastest pace in more than a year and poured money into stocks, placing bets the Federal Reserve would continue to support markets.

Almost $62 billion was pulled from cash accounts in the week ended Wednesday, Bank of America said, citing EPFR data. Of that $51.2 billion went into equities, $16.1 billion into bonds and $37 million into gold.

A record $28.3 billion was plowed into U.S. large-cap stock funds, while tech stocks saw a 12th straight week of inflows that has seen $3.2 trillion enter the space.

There was a "monster reallocation cash-to-stocks as tax redistribution threat recedes & Fed expected to remain Wall St-friendly," wrote Bank of America strategists led by Michael Harnett. The firm cited liquidity as being the easiest since July 2007 – three months before the S&P 500 topped out ahead of the Great Financial Crisis.

The Federal Reserve will next week hold its September policy meeting with economists expecting the central bank to set the course for later this year tapering its $120 billion per month in asset purchases.

The tapering discussion has moved onto investors’ radars after Fed Chairman Jerome Powell said during his Jackson Hole symposium speech last month that inflation at the current level is a "cause for concern."

Inflation worries come as the labor market has shown signs of strengthening around the expiration of the $300 per week in supplemental unemployment benefits. Continuing jobless claims for the week ended Sept. 4 fell to a pandemic-era low of 2.67 million. The report was released one day before the supplemental benefits expired.

Powell said that tapering is not a "direct signal regarding the timing of interest rate liftoff," leaving many investors to believe that the stock market could continue to climb to record heights.

They have continued to pour money into the stock market despite a number of Wall Street strategists recently sounding the alarm over the possibility of a stock-market selloff.

Bank of America’s Savita Subramanian warned earlier this month that the firm’s internal indicator said sentiment was "all but euphoric" and closer to a sell signal than at any point since 2007.