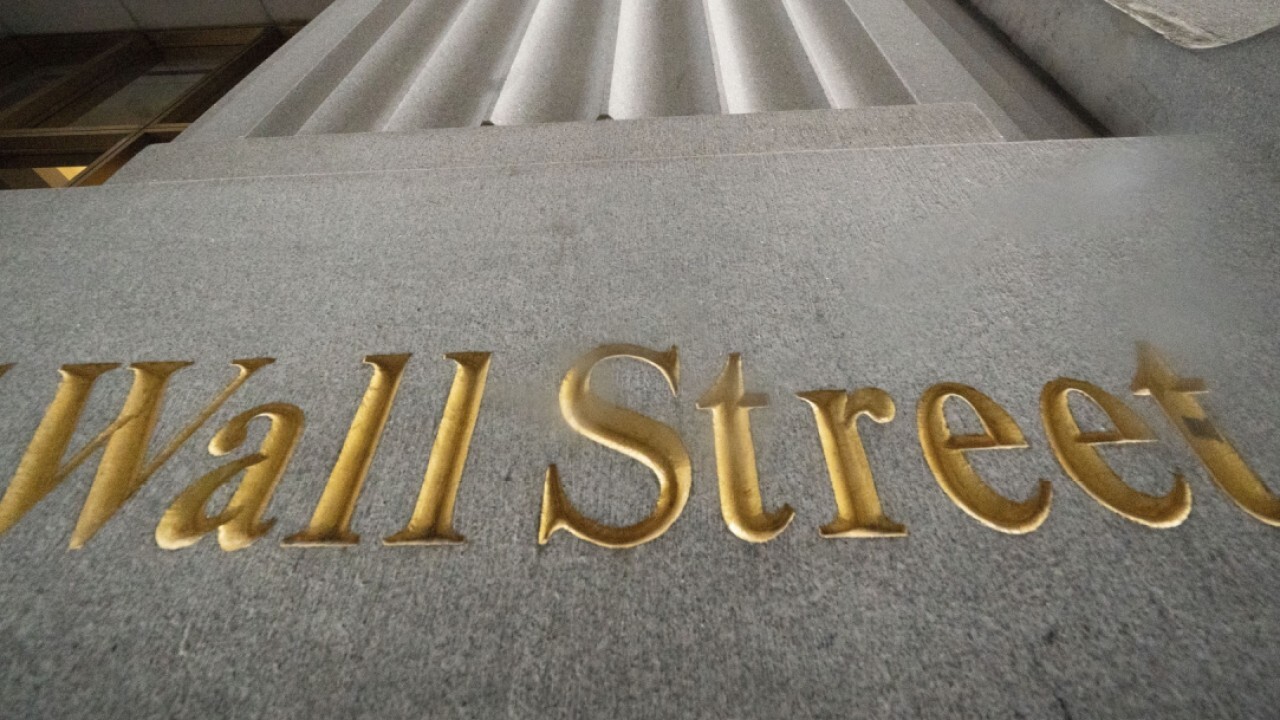 Individual investors kicked off 2021 at a sprinter’s pace. Now, they are finally showing signs of fatigue.

Trading activity among nonprofessional investors has slowed in recent weeks after a blockbuster start to the year, with the group plowing less money into everything from U.S. stocks to bullish call options. Daily average trades for at least two online brokerages have edged down from their 2021 highs. And across the industry, traffic to brokerage websites, as well as the amount of time spent on them, has fallen.

The decline in enthusiasm marks a sharp reversal from just a few months ago, when individual investors’ frenetic activity took center stage in financial markets. As shares of “meme stocks” soared in January, millions of small investors piled in, kicking an already robust retail-investing trend into overdrive. In a mania unlike anything market observers had ever seen, individual investors sent stocks like GameStop Corp. GME 0.86% soaring, pushing brokerage platforms to the top of app-store rankings. Trading volume surged so much that many brokerages struggled to keep their platforms smoothly running.

Driving the recent pullback, individual investors and analysts say, is a series of factors, including concerns about the volatility among growth stocks—a group in which small investors tend to be heavily invested. Since Feb. 12, when the technology-heavy Nasdaq Composite hit its most recent record, individual-investor favorites including Tesla Inc., NIO Inc. and Apple Inc. have each fallen more than 9%.

“Like any investor, you’re not going to add fresh money to a market that doesn’t have a clear catalyst to drive stocks 5% to 10% higher,” said Viraj Patel, global macro strategist at Vanda Research. “Retail investors have gone into hibernation in the past couple weeks.”

The broader S&P 500, meanwhile, has continued to churn higher and ended last week at a record, up 7% in 2021. That is largely thanks to a rally in shares of cyclical companies in the financial, industrial and energy sectors that tend to outperform when the economy rebounds—but which historically have been less popular with individual investors.

Since mid-February, the average nonprofessional investor has underperformed the S&P 500 by about 10%, Vanda Research’s flow tracker VandaTrack estimates, a lag the firm believes has contributed to the retreat. To try to offset their losses, individual investors in March rotated into more economically sensitive companies including Boeing Co. , Starbucks Corp. and JPMorgan Chase & Co, VandaTrack data show.

Though few analysts expected the late-January trading frenzy to last forever, many anticipated individual-investor interest would remain heightened throughout the spring, especially after President Biden signed the latest stimulus package—which included $1,400 in direct payments to Americans—into law in March. Many expected the checks would fuel a buying spree and surpass previous upticks following the two prior stimulus checks.

In this photo provided by the New York Stock Exchange, trader Neil Catania works on the floor, Thursday, March 25, 2021. Stocks are wobbling in afternoon trading Thursday as a slide in technology companies is being offset by gains for banks as bond y

Instead, the stimulus surge never came—and buying dropped off. Recently, individual investors’ daily net purchases of U.S. stocks and exchange-traded funds hit their lowest level for the year, according to data from VandaTrack.

On March 26, individual investors purchased about $772 million of U.S. equities on a net basis, a 60% decline from the almost $2 billion reached in just one day on Jan. 29, at the height of the meme stock craze. The last two times that equity purchases by individual investors were lower were Christmas Eve and the Friday after Thanksgiving of 2020. Both days historically tend to see lower volume in the stock market.

Analysts say they are closely watching other metrics including trading activity and website traffic at brokerage companies.Charles Schwab Corp. and Interactive Brokers Group Inc. recently reported that daily average trades had ticked down in March compared with their 2021 highs.

Meanwhile, analytics company SimilarWeb, which tracks desktop and mobile traffic to brokerage websites, found that companies across the industry experienced steep declines in traffic in March, compared with February. Robinhood Markets Inc., for example, saw about a 35% drop-off in traffic, according to SimilarWeb, whose data doesn’t capture traffic via apps.

Charles Hornat, a 50-year-old information security specialist and adjunct professor at New York University, is one such investor who has recently sat on the sidelines as many of the growth stocks he owns have lagged. He estimates his portfolio has fallen about 50% since early February, largely because of his positions in companies including Tesla, Snap Inc. and the special-purpose acquisition company Churchill Capital Corp. IV.

Mr. Hornat began trading in the fall of 2019, he said, and for a while, it seemed like stocks were just going up.

“I thought, ‘This is so easy, this is incredible,’ and then Covid-19 hits and everything reverses,” he said. “I learned through the first up and down that [trading through a drawdown] was something I didn’t have the experience around…So in the last couple of weeks, I took a break and said ‘I’ve got unrealized losses and I’m OK with that. I’m going to sit and ride this out.’”

Recently, Mr. Hornat said he’s executed a few small-volume Tesla trades to capture moves in the stock. Otherwise, he said, he believes in the companies he owns and plans to neither sell nor buy.

“Because there’s so much unknown, I don’t believe in doubling down,” he said. Though, he quipped, “I guess this is when you learn about diversifying your portfolio and things like that.”

Analysts are also monitoring activity in the options market, which has indicated recently that small investors have been pulling back from bullish positions there, too. In general, equity call volumes have largely been falling from late January, according to data from Deutsche Bank Research.

“Our thesis is that the decline in call volumes is being driven by the fact that people are heading out more,” said Parag Thatte, a strategist at Deutsche Bank. “Whether it’s the rise in airline passengers, restaurant bookings or [an uptick in usage] of Apple Maps, everything is going up.”

As Covid-19 restrictions continue to be lifted across the U.S., it is reasonable to expect individual investors to deploy some of their money into the economy—rather than brokerage accounts—after a year of pent-up demand, market observers say. Still, few expect individual investors to fade away. Already, U.S. equity buying activity has ticked up in recent days as technology stocks have started to rebound, VandaTrack data show.

“People are still more engaged than they have been historically, ” said Devin Ryan, director of financial technology research at JMP Securities, noting that trading activity is still higher than many periods of 2020.

“I think there is an expectation that there will be an ebb and a flow to engagement, and the question is more of what is the normalized level,” Mr. Ryan continued. “I would not be surprised if…where it settles in is quite a bit stronger than what was experienced prior to the pandemic and potentially even higher than points of last year.”