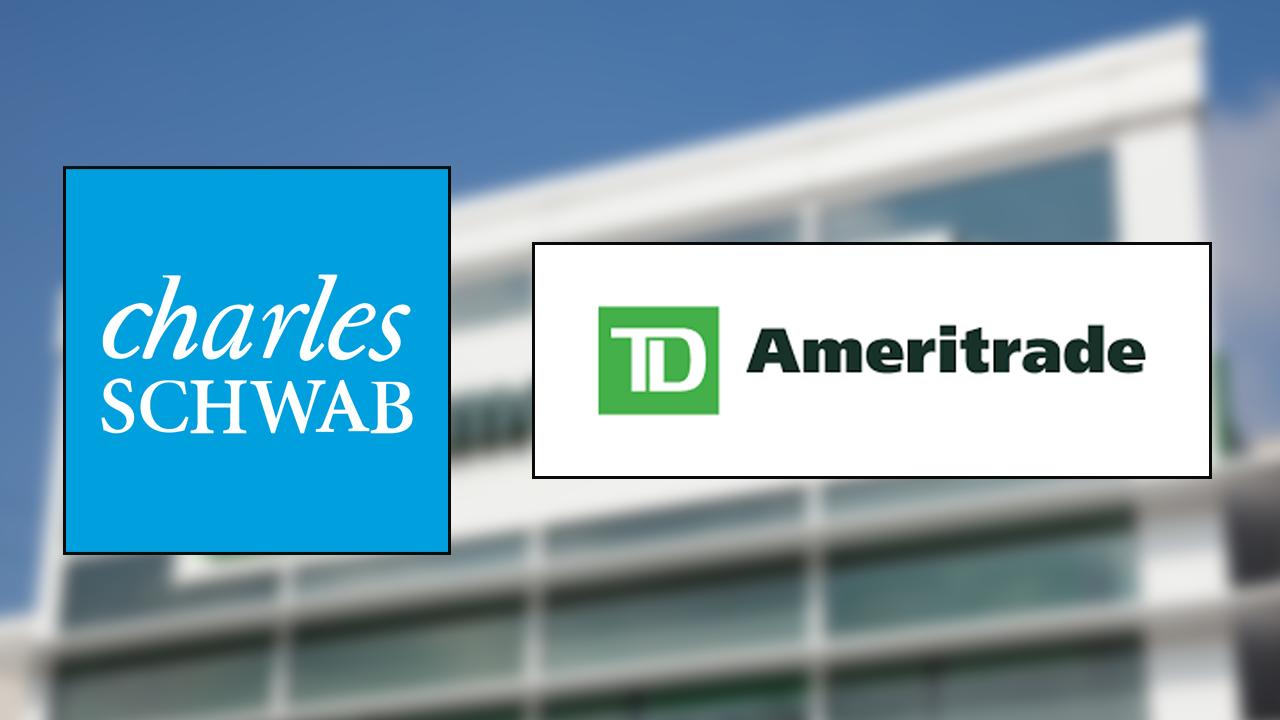 Charles Schwab Corp. confirmed the acquisition of TD Ameritrade as an all-stock deal for $26 billion.

If Charles Schwab's $26 billion merger with TD Ameritrade falls through, each could face a hefty bill.

The so-called termination fee, a common clause built into mergers should they collapse, would be $950 million, according to a filing with the Securities and Exchange Commission.

The combined firm will be run by Schwab CEO Walter Bettinger, and TD Ameritrade's chief financial officer, Steve Boyle, will lead the target company until the deal is completed which is expected in the second half of 2020, according to the companies. 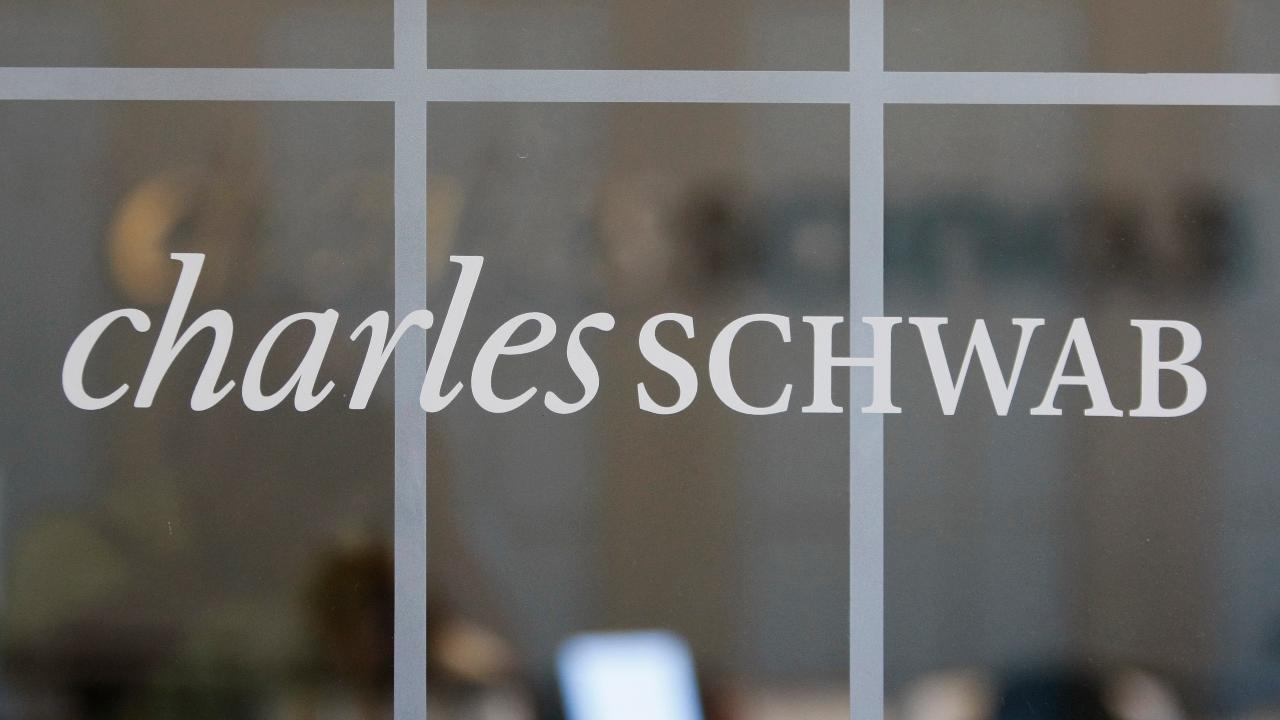 The integration will take an estimated 18 to 36 months and the combined company will be moved to Westlake, Texas.

JPMORGAN MAY MOVE WORKERS OUT OF NEW YORK, HERE'S WHERE THEY MAY GO

"Both companies have a sizable presence in the Dallas-Fort Worth area. This will allow the combined firm to take advantage of the central location of the new Schwab campus to serve as the hub of a network of Schwab branches and operations centers that span the entire U.S., and beyond" according to the deal announcement. 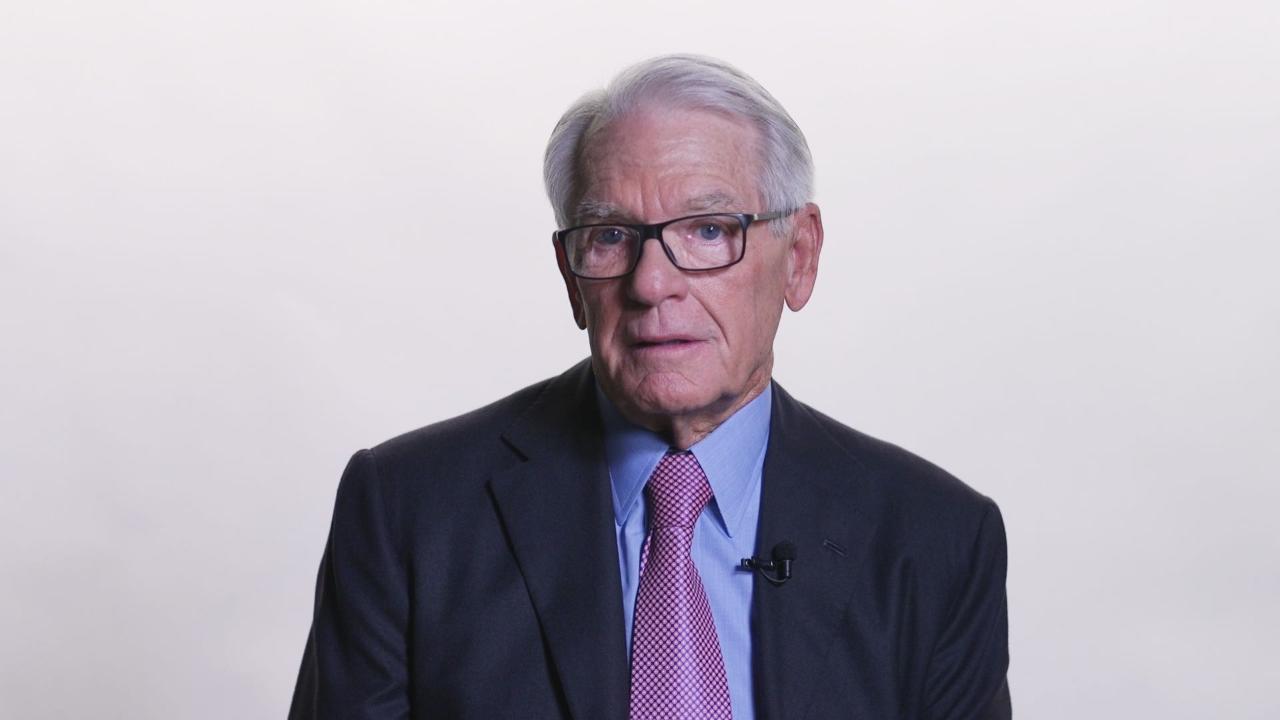 Schwab is currently based in San Francisco, which is home to Charles Schwab himself.