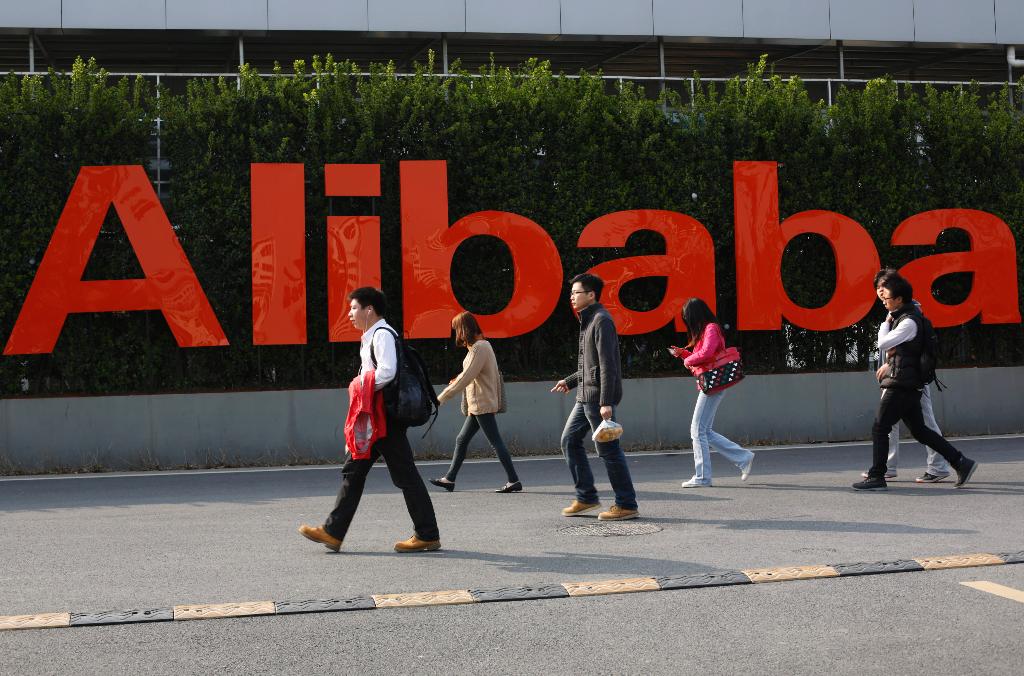 House leaders plan to consider a measure on Wednesday that would force Chinese firms such as Alibaba Group Holding Ltd. either to make the transition to getting an annual audit that is reviewed by U.S. regulators, or remove the shares from trading in the U.S. The House plans to vote under rules that limit debate and require a two-thirds majority for passage, according to an online notice posted Friday.

The legislation, if it becomes law, would give Chinese companies and their auditors three years to comply with inspection requirements before they could be kicked off the New York Stock Exchange or Nasdaq Stock Market.

Chinese officials have criticized the bill, saying that there are better ways to resolve differences between Washington and Beijing over audit inspections, and that delisting Chinese companies would harm U.S. capital markets.

The legislation has bipartisan support. It unanimously passed the Senate in May, meaning it would be eligible for President Trump’s signature if the House approves it. The measure is more punitive than a proposal under consideration at the Securities and Exchange Commission, which would require audit inspection as a condition of continued listing on a stock exchange, but would allow noncompliant companies to trade over the counter.

The Senate bill was sponsored by Sens. John Kennedy (R., La.) and Chris Van Hollen (D., Md.). The legislation is meant to fix the disparate treatment that has applied for years to Chinese companies going public in the U.S. The firms have long been able to sell shares in the U.S., yet their auditors violate a key investor protection because China hasn’t allowed their work to be inspected.

In the U.S., audit supervision is handled by a special watchdog, the Public Company Accounting Oversight Board, which was set up after the accounting scandals that took down Enron Corp. and others nearly 20 years ago.

The SEC has tried for more than a decade to get Chinese cooperation with the PCAOB—from suing Chinese audit firms, to negotiating with Chinese regulators and issuing warnings to U.S. investors about the problem.

China puts up various hurdles to foreign oversight of its companies, including laws that block firms from cooperating with overseas criminal or securities regulatory investigations. China also has a broad view of state secrets, which influences its willingness to let authorities in other countries supervise its domestic firms, according to legal experts.

“I am hopeful if this legislation passes that it would be a lever for the Chinese to sit down and work something out with the U.S.,” said Dan Goelzer, a former SEC general counsel and a former PCAOB member. “It’s not a tolerable situation to go on indefinitely ignoring the fact that one country won’t comply with the same inspection norms that the rest of the world does.”

More than 170 companies based in China or Hong Kong have completed IPOs in the U.S. since January 2014, raising about $58.7 billion, according to data from S&P Global Market Intelligence.

SEC Chairman Jay Clayton supports the legislative action, even as his agency crafts new proposals to enable the sharing of audit work papers between the two countries. “There is broad bipartisan Congressional support, as well as support across the federal financial regulators, for bringing this significant asymmetric treatment to a conclusion on a time frame that allows investors to adjust their holdings as they believe appropriate,” Mr. Clayton said in a written statement Friday.

Still, American investors who own shares of Chinese companies face risks and complications if the legislation forces a mass exodus of them from the U.S. market.

Typically, when the NYSE or Nasdaq delists companies, their shares continue to be traded over the counter, so investors can keep buying and selling them. But Mr. Kennedy’s bill would also ban OTC trading of Chinese companies whose audits hadn’t been inspected after three years.

U.S. investors wouldn’t have an easy way to hold Chinese stocks if such a ban takes effect. Depending on how a company responds, its U.S. shareholders would either sell their shares back to the company, or swap them for shares listed on overseas exchanges.

Some companies have already said they would switch to non-U.S. exchanges if the legislation passes. E-commerce giant Alibaba, which is listed on the NYSE with a secondary listing on the Hong Kong stock exchange, has said the legislation could force its U.S. investors to convert their holdings into Hong Kong shares. But some investors will have trouble doing that, since not all U.S. brokerages offer access to foreign stocks.

“Investors may face difficulties in migrating their underlying ordinary shares to Hong Kong, or may have to incur increased costs or suffer losses in order to do so,” Alibaba said in a July filing with the SEC.

Other Chinese companies may go private instead. The mechanics of that process would be relatively simple, with investors getting cash for their shares. But management teams could buy out American stockholders at a low share price, benefiting insiders at the expense of outside investors.

“They could use the threat of an impending delisting to take the company private at a low price,” said Jesse Fried, a law professor at Harvard University. “Then this law would have made U.S. investors worse off.”

—Paul Kiernan contributed to this article.

Write to Dave Michaels at dave.michaels@wsj.com and Alexander Osipovich at alexander.osipovich@dowjones.com