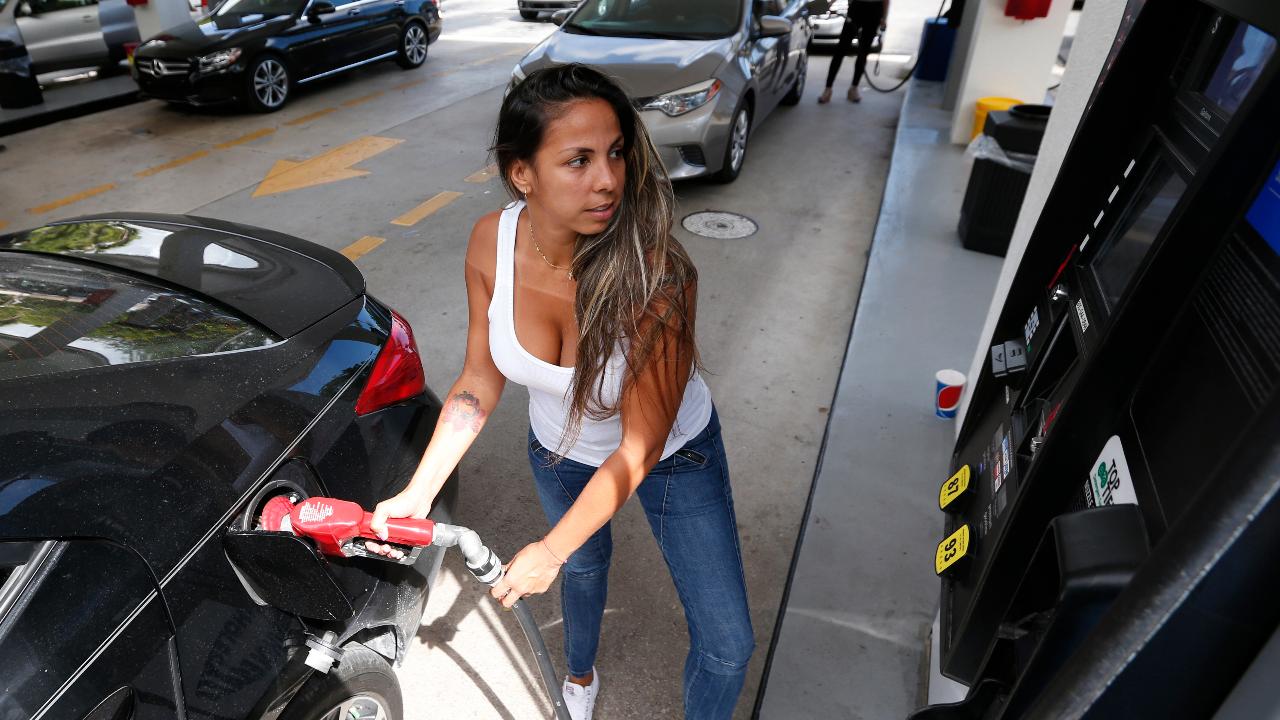 The era of low-gas prices is over: Phil Flynn

FOX Business contributor Phil Flynn on the outlook for oil and gas prices.

Gas prices neared a four-year high this week, but OPEC may not be entirely to blame.

While crude oil hovered near three-and-a-half-year highs on Thursday – at more than $77 per barrel – consumers might be feeling a little less pain if a slew of states hadn’t raised gas taxes throughout recent years.

“The average federal-state gas tax today is 52 cents per gallon, which is a large part of gas prices at the pump,” Chris Edwards, director of tax policy studies at Cato and editor of www.DownsizingGovernment.org, told FOX Business.

“Despite the fact that income and sales tax revenues have been pouring into state coffers from the strong economy, some states are nonetheless hiking their gas taxes.”

In July, Oklahoma, South Carolina and Tennessee were among seven states that raised their gas taxes. At least 27 states have raised or updated their gas taxes since 2013, according to a report from the Institute on Taxation and Economic Policy.

California – where drivers pay some of the highest gas prices in the country – for example, implemented a 12-cent gas tax increase in November. Oregon, where prices are well above the national average at nearly $3.32 per gallon, hiked its gas tax in January.

The average price per gallon in the U.S. was $2.86 on Thursday, according to AAA, which is 60 cents more than it was at the same time last year.

On Twitter Wednesday, President Trump went after the Organization of the Petroleum Exporting Countries (OPEC), accusing them of driving fuel prices higher.

OPEC countries banded together to slash output last year in an effort to address the global supply glut, which led to a decline in stockpiles.

However, U.S. plans to reintroduce sanctions on Iran have also been credited with driving up the price of oil.