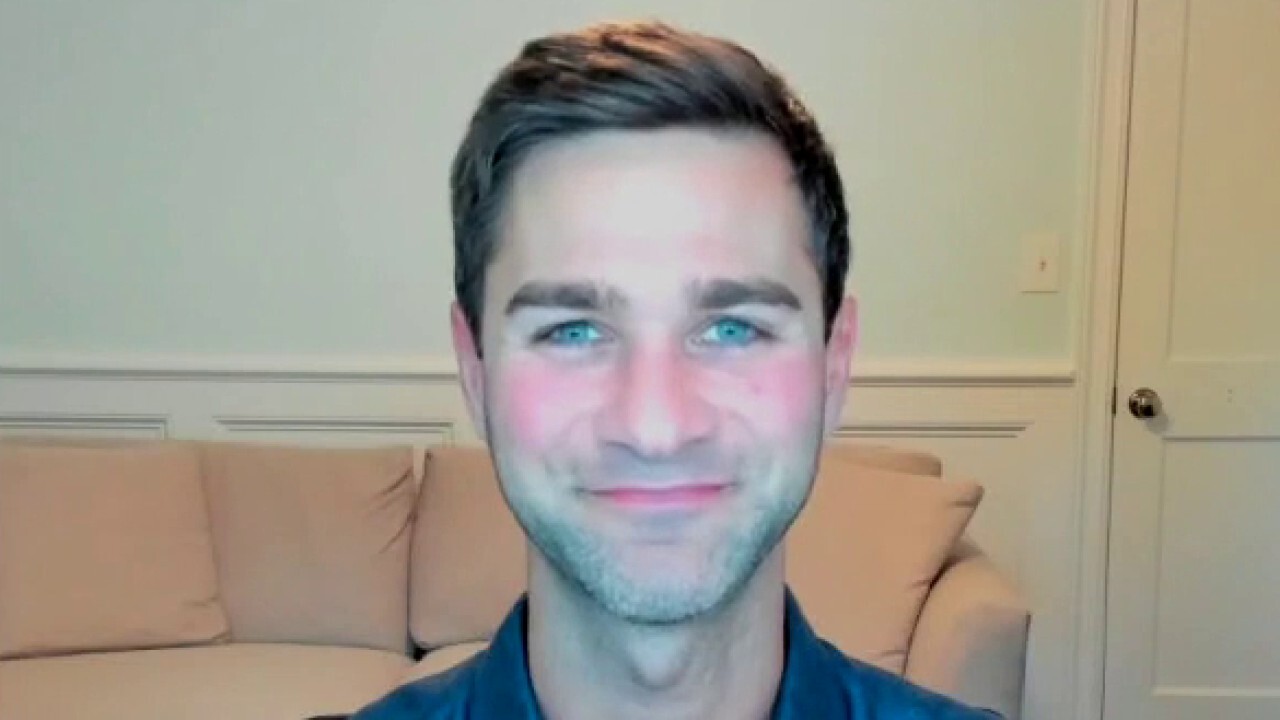 Jay Jacobs, head of research and strategy at Global X ETFs, weighs in on Hertz reportedly ordering 100,000 Tesla vehicles to its rental fleet, arguing that 'everybody wants to be a part of this electric vehicle movement.'

Sen. Elizabeth Warren has penned a letter slamming Hertz's recently announced plan to buy back up to $2 billion worth of its stock, warning the move will primarily benefit the rental car giant's executives and private equity firm Apollo Global Management at the expense of the company's customers and long-term health.

According to Hertz, the share repurchase program will allow for "ongoing and profitable investment in the business while utilizing moderate balance sheet leverage."

However, the Massachusetts senator argues that the stock buyback program "weakens capital reserves as the country faces a new scare from the Omicron coronavirus variant that again threatens the travel industry, and as Hertz faces fresh questions about how long it will take the company to rebuild its rental car inventory."

LAW PROFESSOR GOES VIRAL OVER HERTZ EXPERIENCE DURING THANKSGIVING: ‘IT WAS EXTORTION’

After filing for bankruptcy in May 2020, Hertz laid off or furloughed approximately 20,000 workers and sold nearly one-third of its vehicle fleet.

In the days prior to the bankruptcy filing, Hertz doled out more than $16 million in bonuses to top executives and senior managers. Hertz said it gave $700,000 to CEO Paul Stone, $600,000 to former chief financial officer Jamere Jackson and $189,633 to chief marketing officer Jodi Allen.

The logo of the American car rental company Hertz is seen at the Nantes-Atlantique airport in Bouguenais near Nantes, western France, April 7, 2016. REUTERS/Stephane Mahe/File Photo

"This decision, and other actions taken before and after Hertz’s bankruptcy process, reveals that the company is happy to reward executives, company insiders, and big shareholders while stiffing consumers with record high rental car costs and ignoring the recent history that nearly wiped out the company," Warren wrote.

Rental car and truck prices increased 39% from October 2020 to October 2021. According to data from New York investment bank Jeffries, Hertz was charging a daily median rental price of $114.49 in August 2021, a 147% increase from pre-pandemic prices.

Warren is asking for Hertz's response to the following questions by Dec. 17:

A Hertz spokesperson told FOX Business that the company has received Warren's letter and will respond as requested.

In the third quarter of 2021, Hertz reported net income of $605 million, compared to a loss a year earlier, and total revenues of $2.2 billion, up 19% from the previous quarter. Meanwhile, Apollo Global Management, which stands to receive a 70% annualized return on its initial investment from the buyback program according to the Wall Street Journal, reported nearly $3.7 billion in profits in the first nine months of 2021.