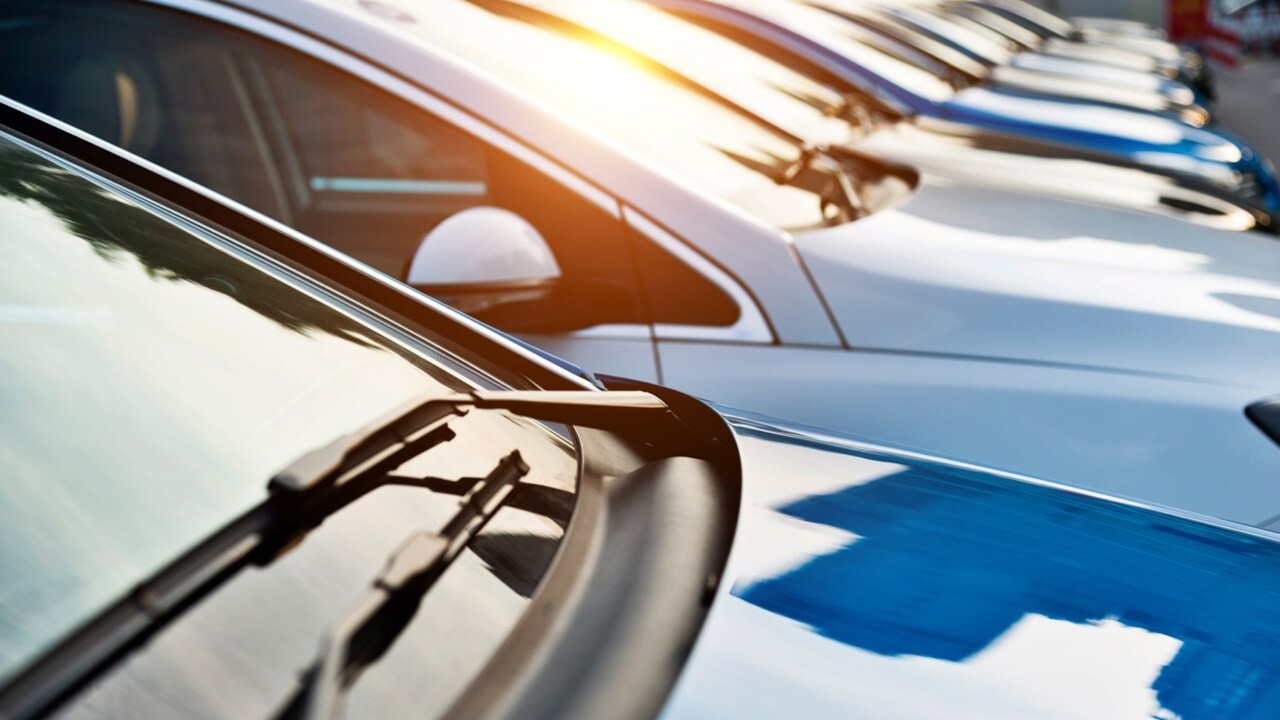 Rental car shortages hitting across country ahead of Memorial Day

The U.S. has been suffering from a rental car shortage as more people get vaccinated against the coronavirus and travel picks back up. FOX Business’ Lydia Hu with more.

It’s going to be a scorcher of a summer when it comes to car rental prices, The Post has learned.

The average daily cost to rent a car in the US jumped to a record $63.75 last month — up 50 percent in some cases — as the nation’s economy revved back to life, according to data collected by Jefferies, a New York investment bank.

What’s more, demand is getting so hot — with fees for August already trending above $100 a day — that many vacationers can expect to pay more than double what they would have before the pandemic, according to data on summer reservations.

The Wall Street analyst has been collecting daily vehicle rental prices from all of the major rental companies — Avis, Hertz and Enterprise — going back to 2015. In that time, he said, he’s never seen US rental costs soar as high as they are now.

The median price for an Avis car rental jumped to $68.07 in May — up a whopping 50 percent from the median cost Avis charged its May renters between 2015 and 2019, before the pandemic hit, the data show.

The data is similar at other major car rental companies, with the daily median price at Hertz coming in at $114.49 for August — 147 percent above pre-pandemic prices. Enterprise, meanwhile, is charging a median of $100.85 a day for a car in August, or 57 percent more than its traditional end-of-summer rates.

The skyrocketing prices come as demand for rental cars outstrips supply. Desperate to survive pandemic lockdowns that halted global travel last year, many rental companies sold off their fleets for cash. Now, as newly vaccinated Americans are ready to travel again, car rental services have been hard-pressed to rebuild their fleets.

Supply-chain woes driven partly by a microchip shortage have sent new car prices soaring, and car-rental companies — which typically buy their cars from manufacturers in bulk and at a discount — have been pushed to the back of the line amid spotty availability, according to industry sources.

The new car shortage also has sent the cost of used cars and trucks soaring — up 29.7 percent in the last 12 months through May, the Labor Department reported last week. 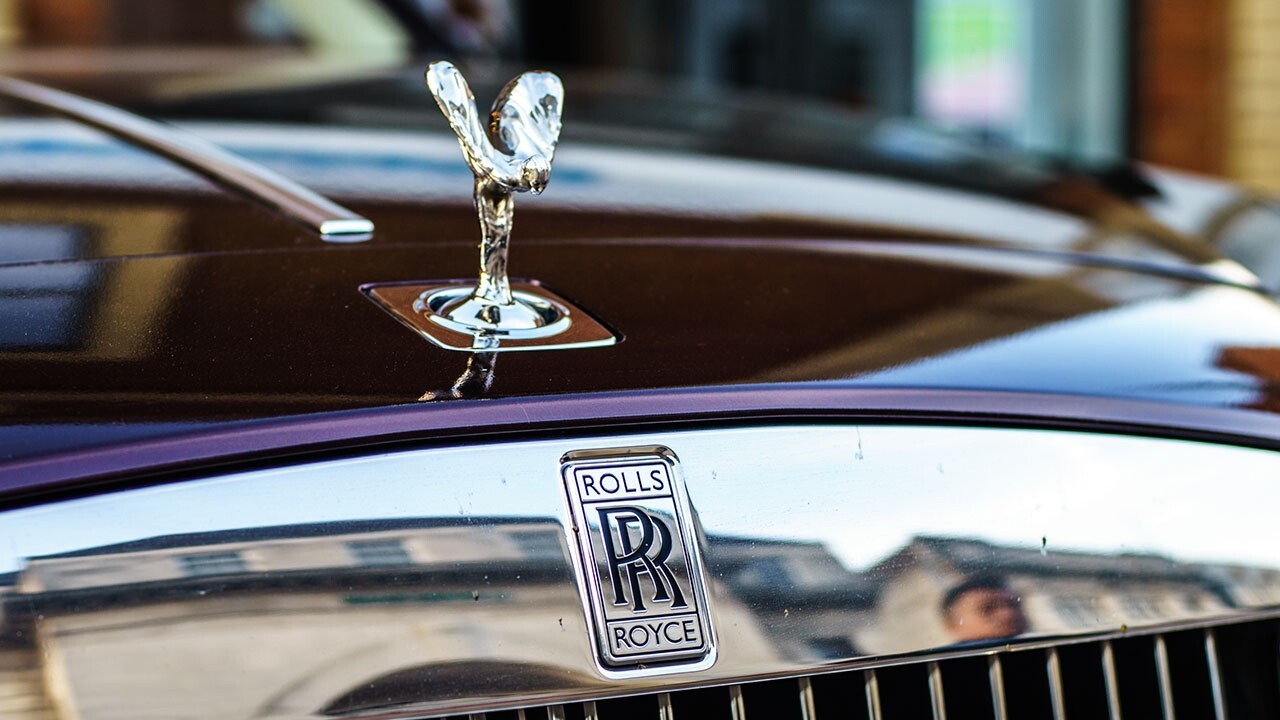 Torsten Muller-Otvos, CEO of Rolls-Royce, says only three of the 'boat tail' models will be sold.

Earlier this month in Park Slope, Brooklyn, Aaron Epstein said his wife looked at rental prices at a Hertz location and thought they were pricey. But when she booked a car a few days later, the price had doubled. They ended up paying $176, not including taxes, to rent the car for a single day’s drive to upstate New York.

"If it was just me, I would take the train or the bus," he told The Post.

"It’s really expensive for the weekend," agreed Callan Ideau, who paid roughly $300 to rent a car for the weekend to drive to a friend’s New Jersey bachelorette party. She said she had been hoping the total would be closer to $200, but there were no more cars left to even consider. The manager of the Hertz branch said they were sold out for the weekend.

Mazari says prices aren’t likely to ease until next year because new car production isn’t expected to normalize until the fourth quarter. "When this will get fixed is when car rental companies start adding cars back to their fleets," Mazari said.

The only way car rental companies might be pressured to lower prices earlier, he said, is if consumers get fed up enough and ditch the car rentals for taxis or public transportation. To some extent, that’s already happening.

Brooklyn resident Gordon Price said he flew to Puerto Rico for a weeklong vacation last month and ended up using Uber to get around the island because car rental prices were so outrageously high.

"I’m accustomed to driving a nice rental when I travel. Sometimes even a nice upgrade," he told The Post.

"I was dismayed to find every rental agency was completely without cars. I finally found a KIA Sorento for $400. Not how I usually roll, but anyway I finally read the part that explained it was per day."