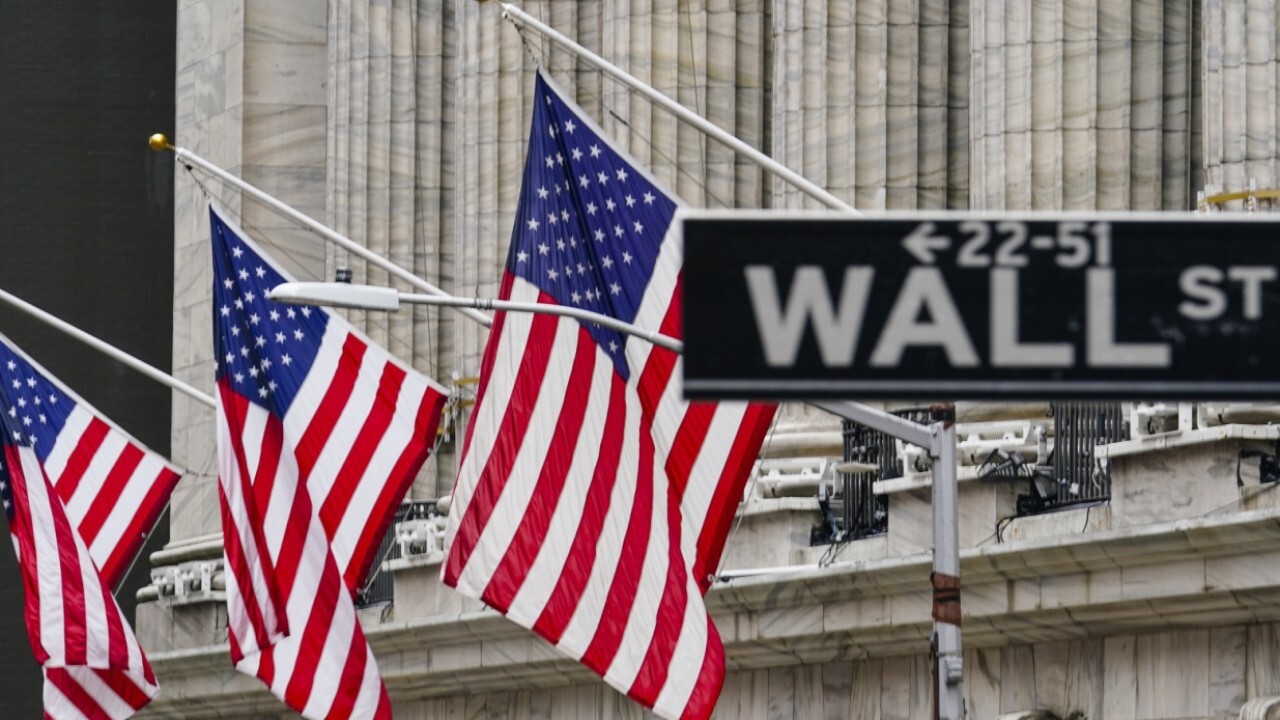 Chubb is offering $23 billion to buy smaller rival The Hartford in a deal they call "financially compelling for both sets of shareholders."

"This proposal would value The Hartford at $65.00 per share and represents a premium of 26% based on its unaffected 20-day volume weighted average share price of $51.70 as of March 10, 2021. The consideration represents a mix of stock with the majority in cash" as outlined in the offer announcement.

"We have not yet received a response to our proposal but are looking forward to constructive, private discussions in order to expeditiously consummate a fair transaction that benefits all of our respective stakeholders" Chubb added.

Shares of the Hartford, Connecticut-based company rallied on the news Thursday, while Chubb shares dropped.

Hartford has a market cap of around $23 billion, smaller than Chubb's $75 billion.

Bloomberg News was first to report the possibility of a deal. Other insurers including MetLife and AIG were also in focus.