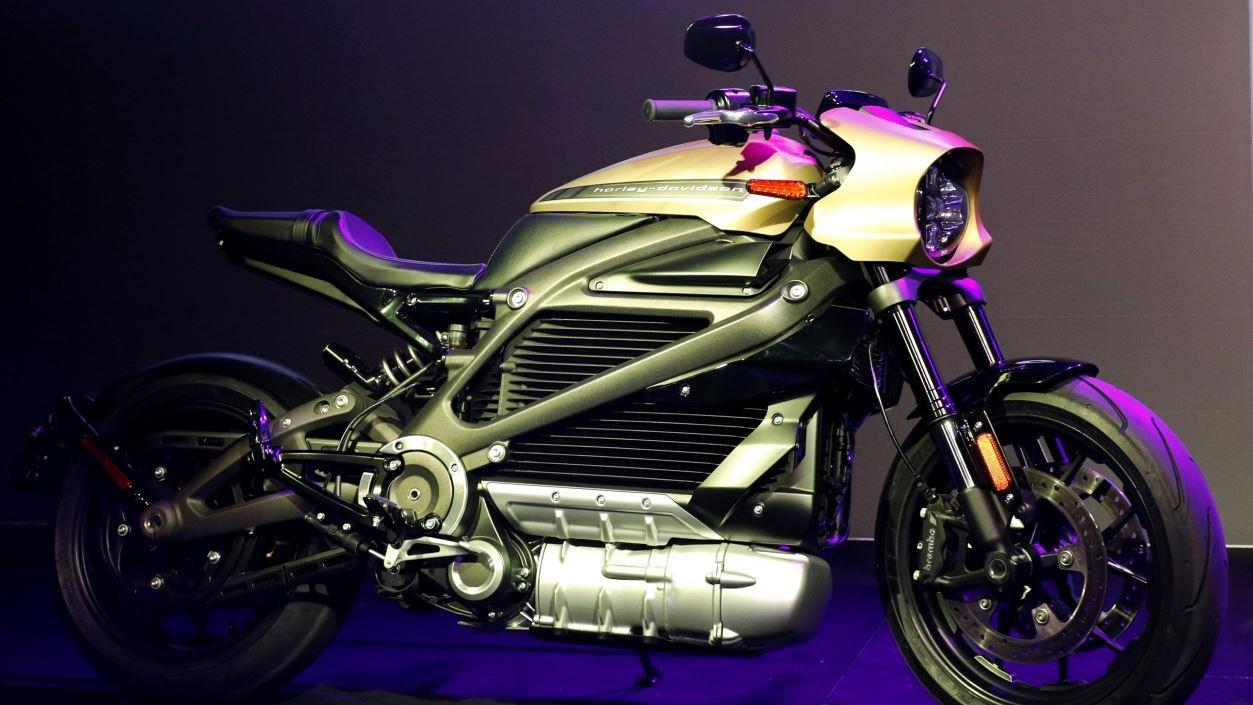 The motorcycle maker said its profit fell 24 percent year-over-year to $86.6 million, or $0.55 a share, as revenue slipped 3.8 percent to $1.27 billion. Wall Street analysts surveyed by Refinitiv were expecting earnings of $0.51 on revenue of $1.04 billion. Adjusted earnings, which exluded restructuring costs and E.U. and China tariffs, were 70 cents a share.

“The company was encouraged by global retail sales results driven by its actions and tempered U.S. industry rate of decline,” Harley-Davidson said in its earnings release.

International retail sales rose 2.7 percent versus a year ago while the decline in U.S. retail sales fell 3.6 percent. Motorcycle shipments were down 5.8 percent year-to-date to 45,837.

Shares of the motorcycle maker were up 8.6 percent this year through Monday’s closing bell.