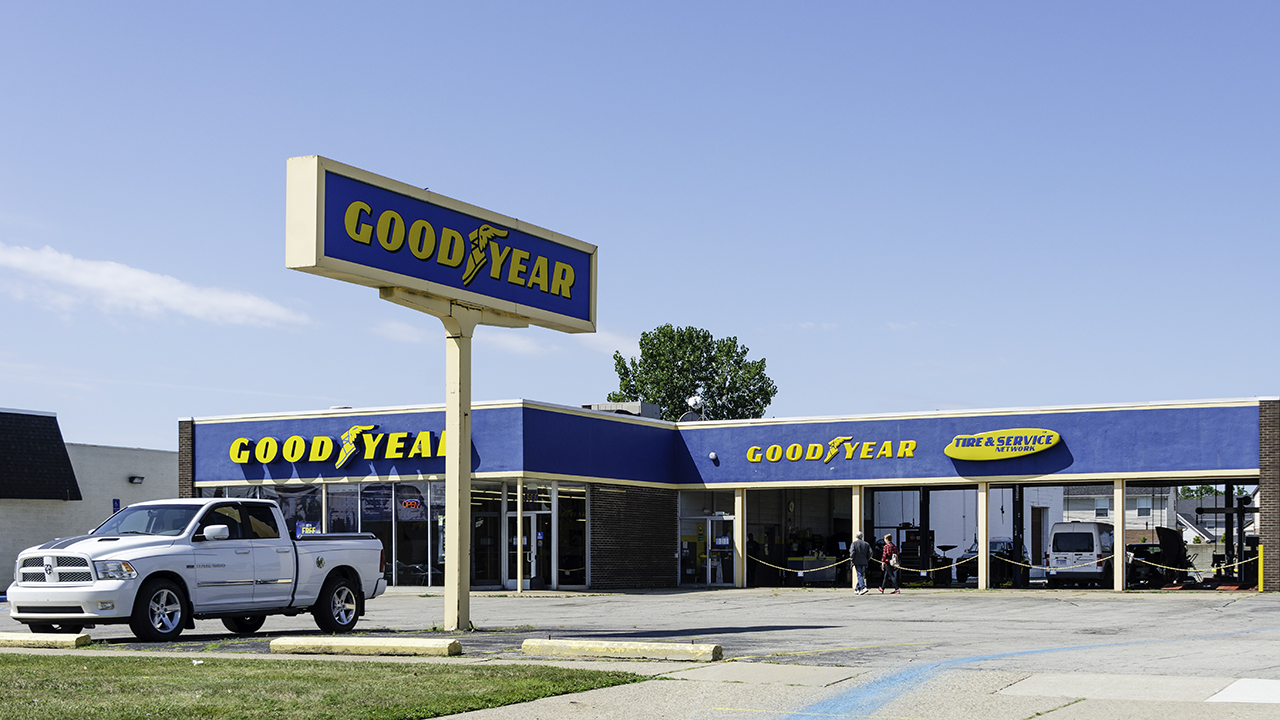 A Goodyear employee in Kansas is calling the company’s new zero-tolerance policy "discriminatory" after the company told workers that it is acceptable to wear attire supporting certain social and political causes like Black Lives Matter while labeling others like MAGA and Blue Lives Matter as unacceptable.

The photo shared to social media after a recent diversity training session at the plant in Topeka showed a Goodyear Tire and Rubber Company slide with two categories: Acceptable and Unacceptable, WIBW-TV first reported.

The employee questioned why the company was dictating that employees can wear only certain things, saying that if the company’s goal is equality these movements and causes should be treated equally, otherwise it’s “discrimination.”

FACEBOOK WILL TAKE DOWN TRUMP POSTS THAT VIOLATE STANDARDS: REPORT

"If someone wants to wear a BLM shirt in here, then cool,” the employee told the outlet on condition of anonymity. “I'm not going to get offended about it. But at the same time, if someone's not going to be able to wear something that is politically based, even in the farthest stretch of the imagination, that's discriminatory."

The employee told the outlet that the slide came from the company’s corporate office in Akron, Ohio, and an area manager presented it at the Topeka plant.

"Don’t buy GOODYEAR TIRES," Trump wrote. "They announced a BAN ON MAGA HATS. Get better tires for far less! (This is what the Radical Left Democrats do. Two can play the same game, and we have to start playing it now!)."

Goodyear posted a statement on Twitter following Trump's tweet to provide context to the company's policies and reinforced that it "wholeheartedly" supports both law enforcement and equality.

The company clarified that the photo of the slide was not created or distributed by Goodyear corporate, and was not part of a diversity training class.

“To be clear on our longstanding corporate policy, Goodyear has zero tolerance for any forms of harassment or discriminations,” the statement said, in part. “To enable a work environment free of those, we ask that associates refrain from workplace expressions in support of political campaigning for any candidate or political party, as well as similar forms of advocacy that fall outside the scope of racial justice and equity issues.”

The company also said that it has the "upmost (sic) appreciation for the vital work police do on behalf of our shared communities."

"This can't be said strongly enough."