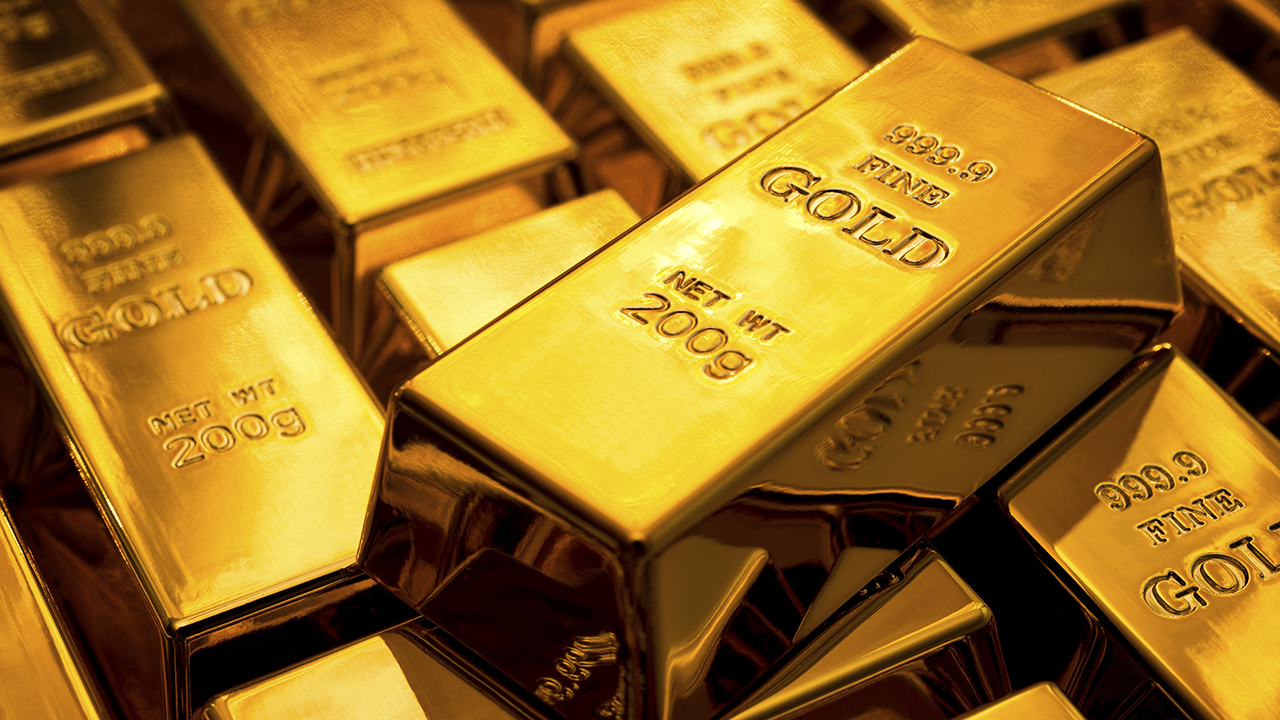 Questions about gold often get to the heart of what’s going on in finance and economics. Ask why the price is up so much this year, and the most popular answers are ones that might make the heart miss a beat: The Federal Reserve is creating so much money that serious inflation is on the way, or the dollar is heading toward inexorable decline (or both).

Some weird things have been under way with gold since the coronavirus crisis began, however. The metal developed a decent link to the performance of technology stocks: When the Nasdaq roared ahead, so did gold, reversing the pattern from earlier in the year. Further, gold tended to do well when Covid-19 infection rates rose and the economy suffered, and badly when they fell and the economy recovered faster than expected.

This week, gold’s moves were particularly odd. After reaching a record above $2,000 an ounce last week, gold fell back along with tech stocks. It then barely eked out a gain Wednesday in spite of inflation coming in far ahead of forecasts.

The geeky but reassuring answer to all this is that gold is just driven by after-inflation Treasury yields, as government bonds are the safe alternative to the inert metal. The parallel is to 2011-12, when real bond yields plummeted and gold soared. When Treasury inflation-protected securities, or TIPS, have negative yields, as now, the zero real yield of gold stops being a burden and becomes a benefit. Something similar applies to Nasdaq stocks, which typically have low dividends.

Yet, this is a fundamentally unsatisfying answer. There is a strong link between TIPS and gold, but not so strong as to explain everything. Now that gold plays no formal role in the monetary system, there is no particular reason to think that gold prices will keep up with inflation and so provide that zero yield in real terms—it might just be the pet rock its detractors claim.

My view is that there’s a bit of truth to all these explanations.

MONEY PRINTER GO BRRR: The Fed and other central banks are underpinning an explosion of bank reserves, while governments are handing out money. The potent mix kept household incomes up even as unemployment jumped, helping the economy avoid a far worse hit.

I don’t think gold is warning that we’re set for another major burst of inflation, though. The bond-market-implied rate of inflation for the five years starting in five years’ time is back up to where it was in January, but at just 1.8% is still below the Fed’s 2% target. Options tied to inflation imply a tiny chance of price rises averaging more than 3% for the next five years, with a far bigger chance of inflation below 1%, according to the Minneapolis Fed.

Sure, investors think there will be more inflation on the way than they thought in March (when the consensus was that inflation was dead). But other, well-traded assets aren’t preparing for significant inflation. It is hard to believe that gold would send such a different signal.

Something else is going on, and for Michael Howell, CEO of Crossborder Capital, it is a broad asset-price jump driven by what he calls “monetary inflation,” or the devaluation of fiat currencies.

“Everyone says the gold price goes up but in fact the dollar paper price is going down, gold is a fixed stock of wealth,” he says. This might not appear in retail price inflation the way it did in the 1970s, depending on what happens with oil, trade, wages and broader production costs.

I don’t share his belief that gold has some immutable value against which everything else is measured, and I think the price of money—the interest rate—matters much more than the quantity. But it is plausible that massive quantitative easing combined with increased savings during the pandemic has led investors to buy anything regarded as reliable. That includes the big tech stocks, where investors think future profits are a sure thing, as well as gold, explaining why the two have become linked.

DOOMED DOLLAR: To be clear, I don’t think the dollar is about to lose its status as the world’s anchor currency. But whatever the (minuscule) probability before the pandemic of the dollar ending its reign, it is clearly much higher now as America withdraws from international engagement and takes on China. That higher probability justifies diversification, and while it would be strange indeed to adopt gold again, the metal has history on its side.

GOOD AS GOLD: Gold offers perhaps the best form of catastrophe insurance short of a bunker full of tinned food and guns, as it is widely negotiable and reasonably easy to smuggle out of a country in case of emergency. At a time when societal collapse is easier to imagine, it makes sense that more people would want a fallback. Again, though, the probabilities remain tiny, and at best this accounts for only a small portion of the price rise.

GOLD RUSH: Sharp asset-price rises generate their own momentum, and gold had begun to attract lots of private-investor buying via exchange-traded funds. At least some of the recent jump—and Tuesday’s big fall—are probably driven by excessive short-term optimism leading to overdone moves that partially corrected.

Put all these factors together and gold really needs more trouble to prosper. Negative real interest rates on TIPS are already the lowest ever, and need either much higher inflation or the prospect of negative rates from the Fed to drop a lot more. If economic recovery continues, expect gold to suffer: There will be less need for insurance, fewer worries about the dollar’s reserve status and lower prospects of more Fed action. Of course, if the Fed lets inflation rip gold might ultimately rise a lot more—but for now, at least, investors see little chance of this.