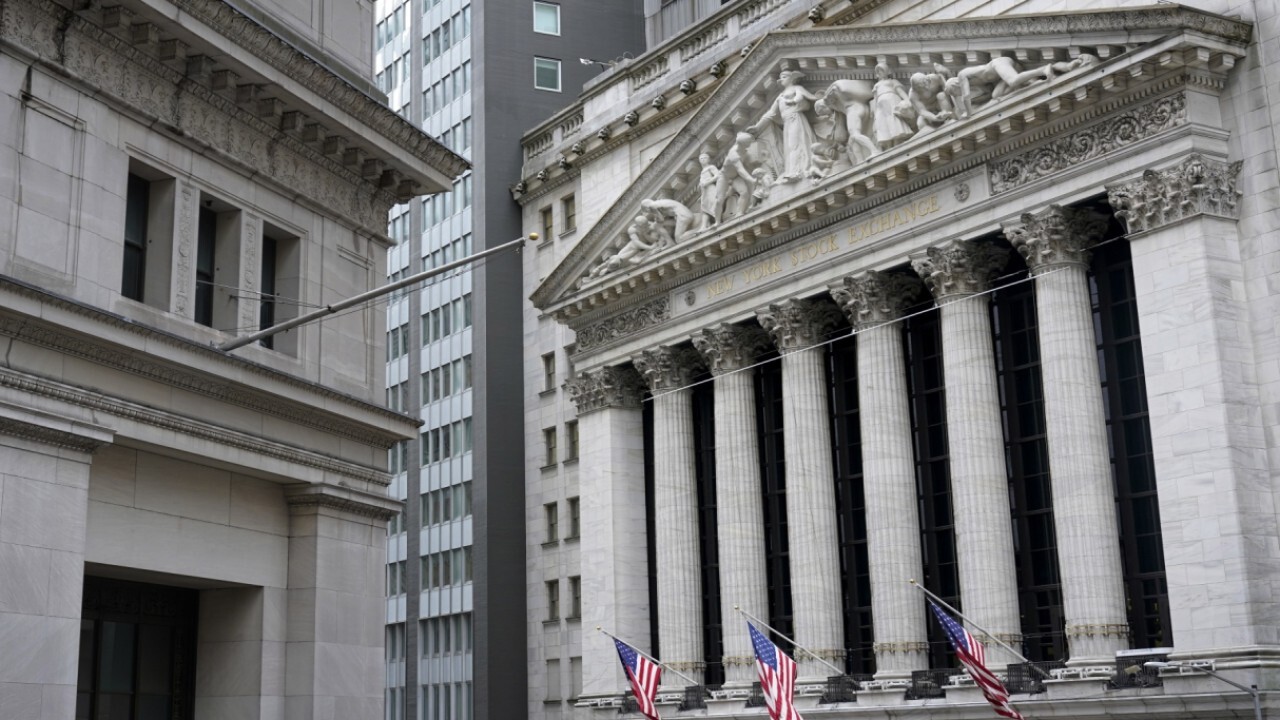 General Electric is combining its aircraft leasing business with Ireland's AerCap Holdings in a deal valued at more than $30 billion, a big step in what has become a six-year odyssey to reshape the one-time sprawling, global conglomerate.

Pushing GE Capital Aviation Services, or GCAS, into a separate business puts GE closer to its goal of shedding most of the colossal financial wing that nearly sank it during the 2008 financial crisis.

AerCap will pay about $24 billion in cash for GCAS, and GE will take an approximately 46% ownership stake in the combined company, and $1 billion paid in AerCap notes or cash at closing.

GE's Capital Aviation Services and AerCap are two of the biggest aircraft leasers in the world with more than 2,500 aircraft between them. The companies both lease commercial aircraft to hundreds of airlines around the world.

The global pandemic sent shockwaves through the entire air travel industry, and the deal announced Wednesday could have extensive ramifications.  It could mean more pressure on plane manufacturers like Boeing and Airbus if beleaguered airlines chose not to buy planes. It could also mean some breathing room for airlines that are reeling from plunging air travel if they can cut near-term costs through leases.

GE also said Wednesday that its board will recommend shareholders approve a reverse stock split at a ratio of 1-for-8 and a corresponding proportionate reduction in the number of authorized shares of common stock.

GE plans to lower its debt by about $30 billion after the deal's closing using transaction proceeds and existing cash sources. This will bring its total debt reduction since the end of 2018 to more than $70 billion.

The company said the rest of GE Capital, including Energy Financial Services and its run-off insurance operations, will transition to GE Corporate when the transaction closes. GE will also be allowed to nominate two directors to newly created seats on AerCap's board as part of a shareholders' agreement.

The deal is expected to close in nine months to a year. It still needs approval from AerCap shareholders.

In 2015, GE announced a radical transformation of the company, vowing to shed billions in assets to better focus on the company's industrial core, namely power, aviation, renewable energy and healthcare.

GCAS is a huge piece of GE's financial wing, and distancing itself further from that business marks a sizeable step in the company's shift.  ""This is the right time to further accelerate our transformation," Culp said. "This action will enable us to significantly de-risk GE and continue on our path to being a well-capitalized company."